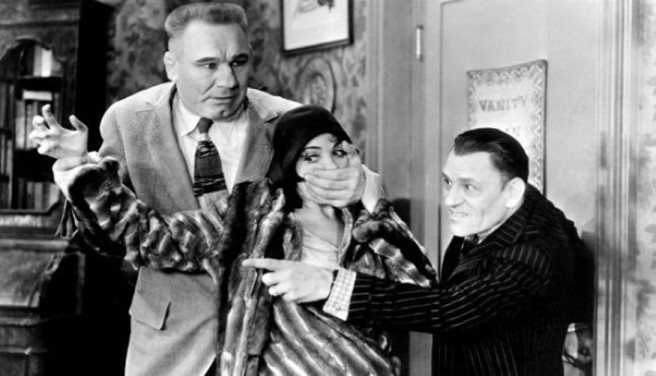 35mm! Director Tod Browning and star Lon Chaney made several strange, grotesque, and wonderful movies in the late years of the silent period. I have yet to see this one. The Three in the title refers to a trio of sideshow circus performers who turn to a life of crime. In this CineSpin presentation, UC Berkeley student musicians and DJs provide live musical accompaniment. 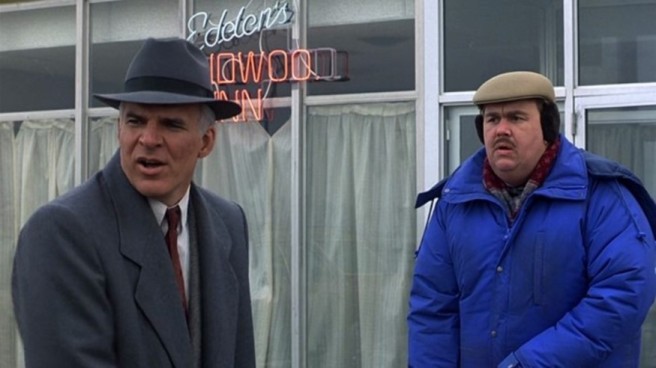 Steve Martin and John Candy play two men who have every reason to hate each other while they struggle to get home for Thanksgiving. Of course, everything goes wrong. I haven’t seen this 1987 John Hughes comedy since it was new. I liked it then. 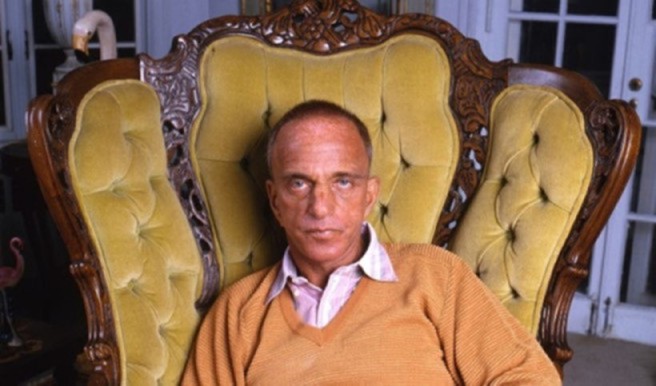 Matt Tyrnauer’s documentary strongly argues that the famously malicious lawyer helped put our country into the mess we’re in. Cohn was certainly a major part of the problem. A self-hating Jew and a self-hating gay, he put Julius and Ethel Rosenberg on the electric chair, became famous as Joseph McCarthy’s chief counsel, worked for the mob, and taught Donald Trump how to be evil. Read my full review.

A+ Stagecoach, Stanford, Saturday and Sunday 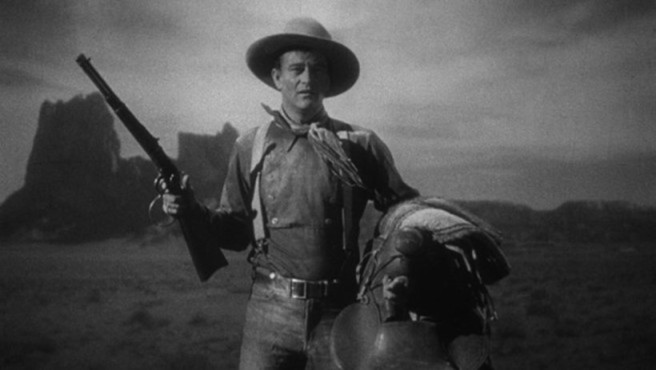 35mm! To my mind, this is John Ford’s masterpiece and the greatest of all westerns. The story: Nine very different people must cross dangerous territory in the titular vehicle – a journey that forces them to confront their prejudices as well as angry Apaches. A young, impossibly handsome John Wayne made the leap from B pictures to A-list star with his performance of an escaped convict, but it’s Thomas Mitchell’s alcoholic doctor who really carries the picture. If you’re one of those people who knows for sure that westerns aren’t worth seeing, Stagecoach will open your mind. Read my A+ appreciation. On a double bill with Juarez, which I have not seen.

A+ The Godfather, Castro, Saturday

4K restoration! Francis Coppola, taking the job simply because he needed the money, turned Mario Puzo’s potboiler into the Great American Crime Epic. Marlon Brando may have top billing, but Al Pacino owns the film as the son who does not want a life of crime – but proves exceptionally well-suited for the job. A masterpiece of character, atmosphere, and heart-stopping violence. Read my A+ list essay. On what seems like a very strange double bill with Robert Altman’s A Wedding (which I haven’t seen).

Bad dreams keep bothering Korean War veterans Lawrence Harvey and Frank Sinatra. Were they brainwashed by Communists? And where do the rabid anti-Communists fit in? Easily the best political thriller to come out of the cold war, The Manchurian Candidate finds villains on both political extremes. As the nominal hero, Sinatra proves he really was an actor, but Angela Lansbury steals the film as cinema’s most evil mother – a woman of outsized beliefs and a burning hatred of anyone who disagrees with her. Read my latest Blu-ray review.

35mm! Young Ofelia (Ivana Baquero) lives in fascist Spain with a cruel and powerful stepfather. She escapes her frightful reality into a fantasy realm which may or may not be a figment of her imagination, and is almost as scary as the real world. But at least the fantasy holds out the possibility of hope. Guillermo del Toro fashions a nightmare inside a nightmare, filled with dark, gruesome, and often gory imagery, a child’s fantasy that’s appropriate only for adults, and an unforgettable experience.

16mm. This early (1930) Buñuel feels weird even for him. It starts as a documentary about scorpions, but when the camera focuses on people, things get really strange. There’s a ragtag army of….I don’t know, maybe revolutionaries. Rich people have a fancy party, with intertitles explaining the debauchery. People riot in the streets. A couple are so hot for each other they can’t wait to find someplace private. This early sound film mostly uses music, with occasional intertitles and dialog. As part of the program A Bundle of Buñuel, this feature will screen with the shorts Un Chien Andalou and Las Hurdes: Tierra Sin Pan. 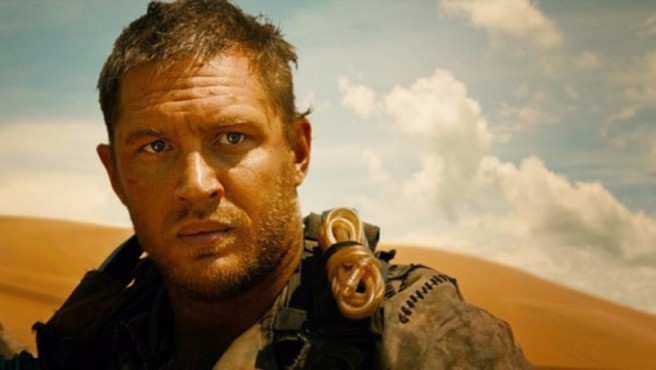 You have to understand three things about this movie: 1) It’s basically two long motor vehicle chases broken up with short dialog scenes. 2) It’s surprisingly feminist for this sort of movie; the plot involves a woman warrior rescuing a tyrant’s enslaved harem. 3) The title character is basically a sidekick, although we see the story through his eyes. The movie is filled with crashes, weapons, hand-to-hand combat, acts of courage, close calls, and fatal errors. It’s fast, brutal, and for the most part very well-choreographed.