The best way to see a movie is in a movie theater. But let’s face it; you probably also watch movies at home.

Last week, I told you about the classics Coming in December to Bay Area theaters. Now I’ll tell you about some films and special offerings coming to FilmStruck’s Criterion section during the new month.

If you don’t see links to the movies I discuss, it’s because the webpages aren’t up yet. 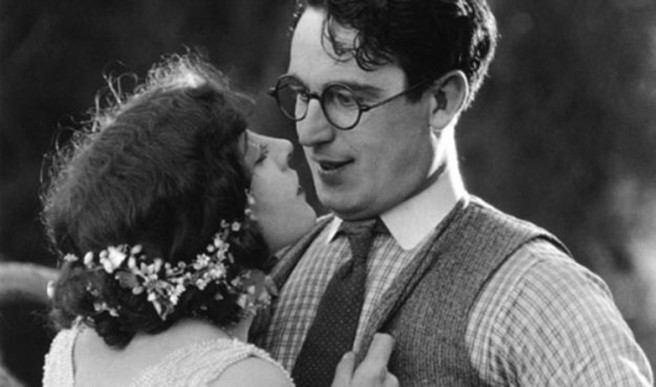 Harold Lloyd created his glasses character in 1917, which gives us an excuse for a centenary. But since FilmStruck already offers all of Lloyd’s major works (and quite a few minor ones), they’re adding two documentaries on the great silent clown. Kevin Brownlow and David Gill’s well-aged and worth-seeing BBC documentary, Harold Lloyd: The Third Genius, starts streaming December 7. Two weeks later, film scholar David Bordwell will deconstruct Lloyd’s romantic comedy, Girl Shy – part of the ongoing series Observations on film art. Update: 12/15: The BBC documentary, Harold Lloyd: The Third Genius, appears to be near impossible to find on FilmStruck. You can apparently find it under Laughter First! Harold Lloyd’s Glasses Character Turns 100.

The Los Angeles Times critic talks with the maker of The Sorrow and the Pity
and other very long and difficult-to-watch documentaries. I must confess that Sorrow has been on my FilmStruck watchlist for weeks, but I haven’t dared to watch it. 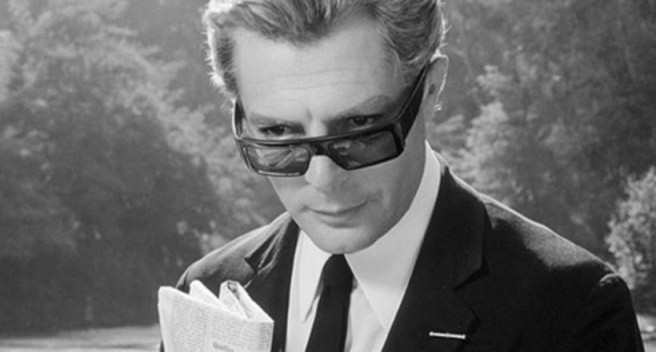 It occurred to me years ago that these two movies about making movies would make a great double bill. Someone at Criterion apparently had the same idea. Of course, both are already streaming on FilmStruck, and there’s no reason you can’t watch one after the other. But soon, they will be an official double bill…whatever that means. Read my 8 ½ A+ appreciation.

Two very
different movies about adultery, but with an interesting connection. In Brief Encounter, the couple have an affair in a friend’s apartment. When he saw the film, Billy Wilder found this unseen friend especially interesting. That idea eventually grew into The Apartment. Read my Blu-ray review of the later film.

When I was nine or ten, this was my absolute favorite movie. I loved it. I saw it twice in Cinerama, and those were my first immersive movie experiences. The last time I saw the movie, about 25 years ago on Laserdisc, I didn’t like it at all. It’s been newly restored, and maybe I should give it another chance. Some adults still like it.

Godzilla and Beyond, available December 8 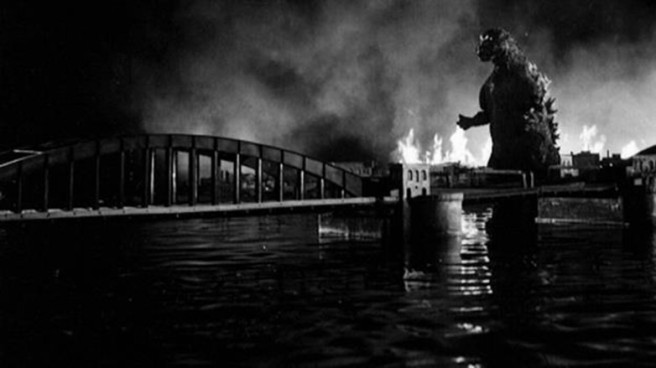 Fourteen Japanese giant monster movies will rampage across the streaming service, starting with the original Godzilla (1954). That one will be available in both the original Japanese and the American versions. I’m not sure about the others.