Loony Tunes, friendly aliens, an Indiana Christmas, and the forgotten TV version of 12 Years a Slave. All this and more on Bay Area movie screens.

There’s only one film festival this week, and it only runs for one day: Saturday. It’s A Day of Silents, and you can read my preview.

Buster Keaton’s last silent film is also the first one after he lost significant artistic control. It’s generally considered one of his weakest silents. I saw it once, ages ago, and remember little about it. But even weak silent Keaton is worth watching, and I do recall one very funny sequence set backstage in a theater. The Mont Alto Motion Picture Orchestra will provide the accompaniment, and that’s always a good sign.

Through the 1940s and ’50s, Warner Brothers put out some of the funniest short cartoons ever made. And although they’re family friendly, they were never meant specifically for kids. Back in the day, if you went to see the latest film noir starring Humphrey Bogart, you would expect one of these cartoons before the movie. This selection of 12 shorts contains several recognized classics, including What’s Opera Doc, One Froggy Evening, and Rabbit Seasoning.

I haven’t seen Steven Spielberg’s follow-up to Jaws in a very long time. I remember being awed by the effects, but even more so by an argument between a married couple, heard but not seen, while the camera stayed focused on a close-up of their young child. But I also remember thinking that the story was pretty thin – an excellent example of a brilliant director not realizing that he has a lousy script. On a double bill with UFOria. 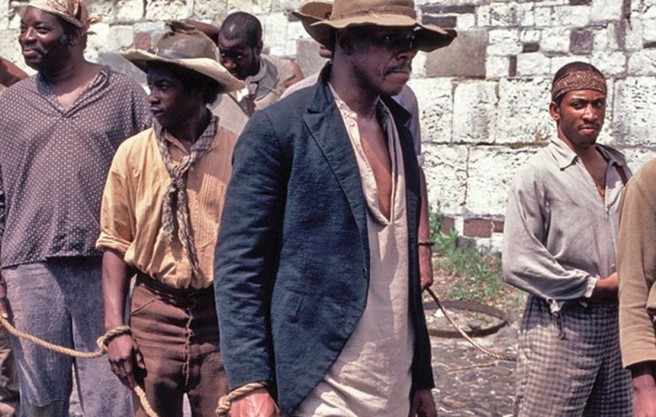 Steve McQueen wasn’t the first filmmaker to adapt Northup’s searing memoir, 12 Years a Slave. McQueen’s 2013 version deserved its Best Picture Oscar. But in 1984, Gordon Parks’ TV movie got little attention and is pretty much forgotten. I have no idea if it’s any good. The final film in the series A Choice of Weapons: The Films of Gordon Parks. 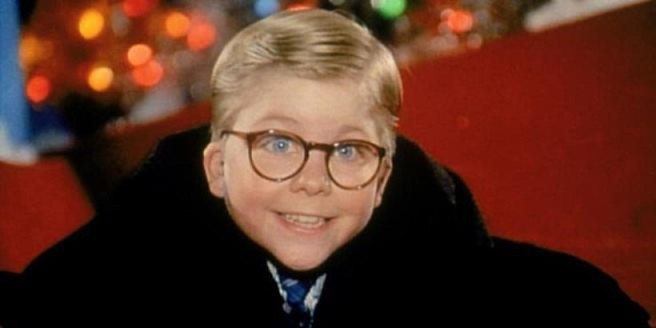 Sweet, sentimental Christmas movies – at least those not authored by Charles Dickens or Frank Capra – generally make me want to leave the room. But writer Jean Shepherd’s look back at the Indiana Christmases of his youth comes with enough laughs and cynicism to make the nostalgia go down easy. A holiday gem for people who love, or hate, the holidays.

B The Kid, Castro, Thursday 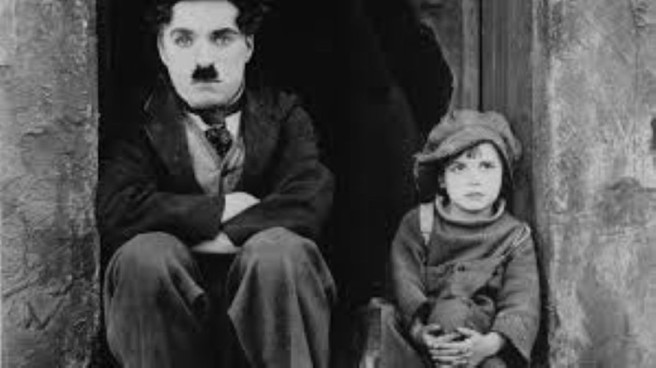 Charlie Chaplin’s first feature isn’t among his best. You can sometimes feel him stretching to fill six reels (consider the dream sequence near the end), and others where the sentimentality overwhelms the laughs. But it has some brilliant routines, and the story of the Tramp raising a child and fighting to keep him tugs at your heart. Co-starring a very young Jackie Coogan, who may be the only actor to steal a movie from Charlie Chaplin. With, unfortunately, a recorded musical score (I suspect it’s the one Chaplin composed decades later). On a very clever double bill with The Florida Project – another film about poverty and children. Read my review.