The Mill Valley Film Festival is taking a lot of oxygen out of the cinematic Bay Area. But if you’re not in the mood for new and serious films, some worthwhile oldies are also in theaters…mostly as a run-up to Halloween. 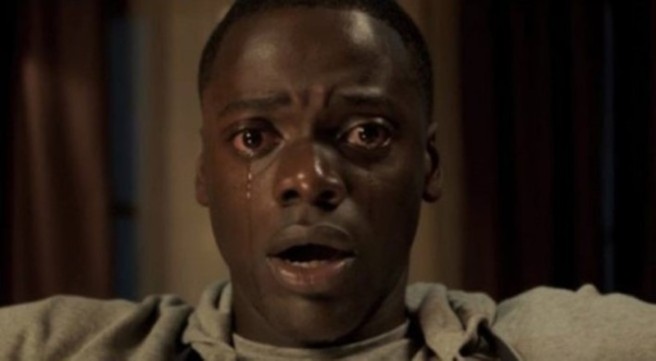 Writer/director Jordan Peele took the concept of Guess Who’s Coming to Dinner and turned it into a comic horror movie. When a young, successful, and Black photographer (Daniel Kaluuya) meets his white girlfriend’s parents, he finds something very strange about every African American he encounters. Soon trapped, he must find a way to escape from the privileged folks who want to turn him into yet another zombie slave. Funny, scary, and with a very sharp point.

This story of a young man between two countries doesn’t really have much of a plot, but in this film, that’s not a problem. Mendel was born and raised in Michoacán, where he and his older brother were captivated by the monarch butterflies that migrated through their neighborhood. They also saw their parents’ accidental deaths. Now the adult Mendel lives in New York as a biologist, studying those same monarchs. Standing between two cultures, he doesn’t always know where he belongs. A visual and audio treat that brings you into different worlds. 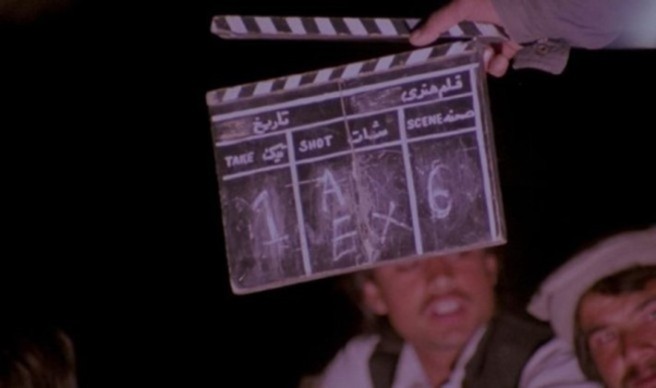 Afghanistan had a strong film industry when the Soviet Union controlled the country, but it was destroyed when fundamentalist Islam replaced fundamentalist Communism. Afghan American filmmaker Mariam Ghani helped preserve and digitize many films from that era – some of them never completed. Ghani’s entertaining documentary offers somewhat nostalgic, often funny, and occasionally tragic stories about the making and survival of these movies. Also, the movie clips within the documentary contains worse acting than an MST3K marathon. You can read my fuller report. 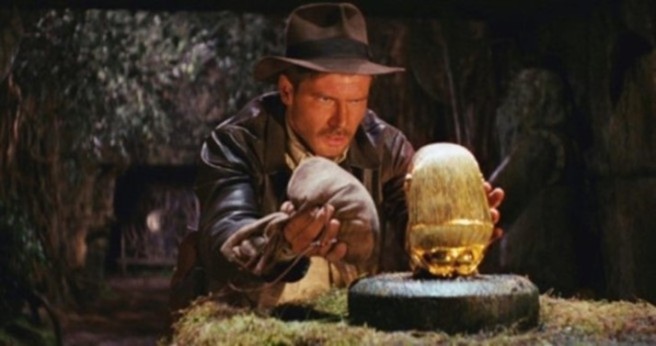 Part of the Mill Valley Film Festival. The original Indiana Jones movie is, in most people’s eyes, the best, even if I disagree. But I still consider it a wonderful (if somewhat racist) roller coaster of a movie, giving you one thrill or joke after another. The movie doesn’t really have much of a story. The plot about Nazis trying to steal the Ark of the Covenant is just an excuse to take us from one action sequence to another. But these action sequences are amongst the best filmed.  Read my longer comments on the film. 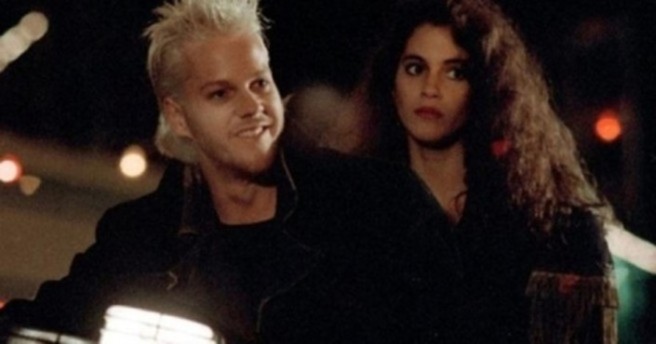 This clever and funny – and even occasionally scary – teenage vampire movie was shot in Santa Cruz and is clearly set there (even though they give the town another name). So, you have the undead partying in the summer nights on the beach, on the boardwalk, and dealing with teenage angst. But then, what do you do when peer pressure tells you to become an immortal bloodsucker? Hey, all the cool kids are doing it. A lot of fun in a horror movie that refuses to take itself seriously. 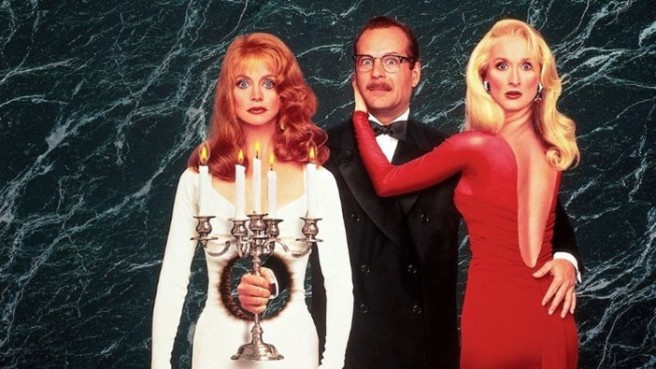 I loved this very funny and dark fantasy about people who want to live forever…or at least to remain beautiful. Robert Zemeckis directed a cast headed by Meryl Streep, Goldie Hawn, and Bruce Willis. I’m not giving it a grade because I haven’t seen it in nearly 30 years.