Thursday was the first full day of this year’s SFFilm Festival, and I managed two events that day. I liked them both very much.

What We Left Unfinished

Afghanistan had a strong film industry when the Soviet Union controlled the country, but it was destroyed when fundamentalist Islam replaced fundamentalist Communism. Afghan-American filmmaker Mariam Ghani (who also directed this documentary) helped preserve and digitize many films from that era – some of them never completed. Ghani’s entertaining documentary offers somewhat nostalgic, often funny, and occasionally tragic stories about the making and survival of these movies, which, to be frank, show more bad acting than an MST3K marathon. 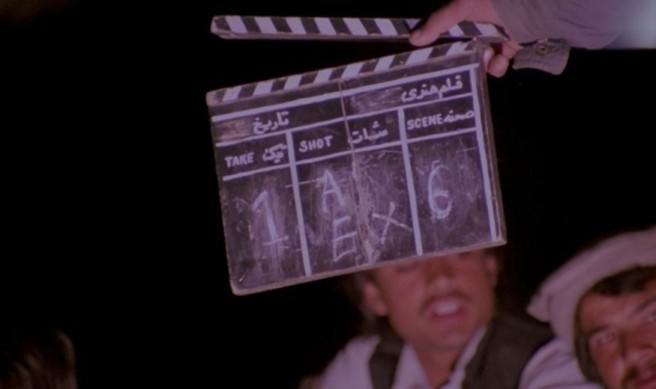 I give What We Left Unfinished an A-.

After the movie, director Mariam Ghani came up for some Q&A. A few highlights, edited for brevity and clarity.

You have two more chances to see What We Left Unfinished at the Festival: Sunday, April 14, 3:15 at the BAMPFA; and Tuesday, April 16 at 8:30 at the YBCA Screening Room.

I first saw and fell in love with Laura Linney when I watched the original Tales of the City a long time ago. I’ve never fallen out of love with her.

Last night, I got to watch Murray Bartlett, one of her co-stars from the new Tales series, interview her about her impressive career. She was funny, upbeat, and clearly having a good time. It was contagious. 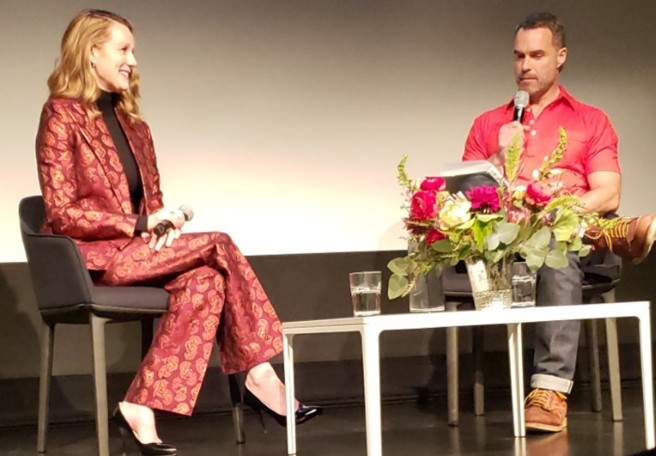 Here are some highlights from the hour+ interview, edited for brevity and clarity:

After the discussion, we watched The Savages, a 2007 drama starring, of course, Linney, as well as the late, great, Phillip Seymour Hoffman. 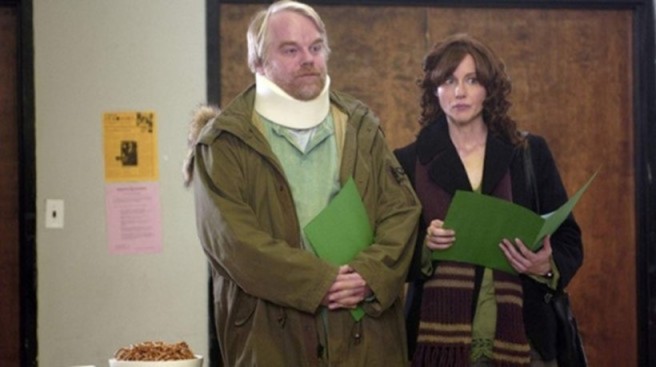 I saw The Savages when it was new, and it blew me away. Most of us will eventually experience the death of a parent; it’s never easy, but when the family isn’t a loving one, it becomes much worse. Linney and Hoffman play the middle-aged children of a hated father, now falling into deep dementia and with little time left. Writer/director Tamara Jenkins doesn’t tell us much about their childhood, but she gives us enough clues to let us know that their upbringing wasn’t a happy one.

But this time, it hit me even harder. Since I first saw it, I’ve lost both of my parents, and have experienced much of what the characters go through. Something else I noticed this time: As a serious film about death, it’s surprisingly funny. A strain of humor makes the tragedy more bearable. You can read my original review.

I still give it an A.