September 29 is the first National Silent Movie Day, when we celebrate the years when movies didn’t have soundtracks. To celebrate the day, watch silent films, read about their history, and marvel at the glorious restorations of hundred-year-old films. 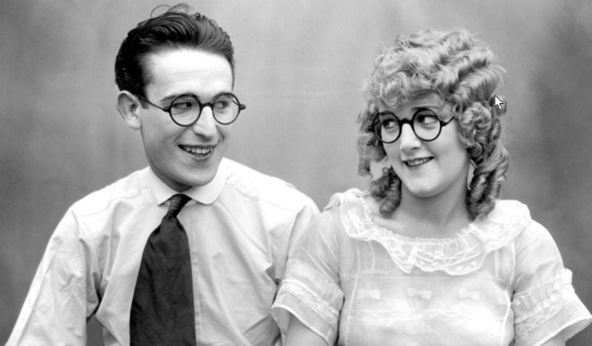 This is not a Bay Area thing. As the name tells us, it’s national. However, since very few things are happening locally, I’m listing the Day as a Bay Area festival.

Here’s what’s happening silently around the Bay. All the dates are Wednesday, September 29. 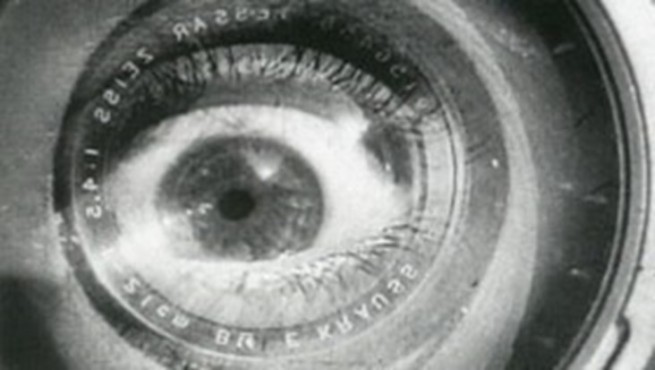 35mm! Dziga Vertov’s documentary of people at work and play uses strange and comical double exposures, visual effects, and maddeningly fast editing to keep things lively. Or is it a mockumentary? The movie often follows a cameraman making a documentary of people at work and play. The result is exhilarating, entertaining, and, of course, Communist propaganda. Vertov paints a picture of the Stalinist USSR as a place where people work hard, then play hard in healthy activities. No starving Ukrainians here. Piano accompaniment by Judith Rosenberg. 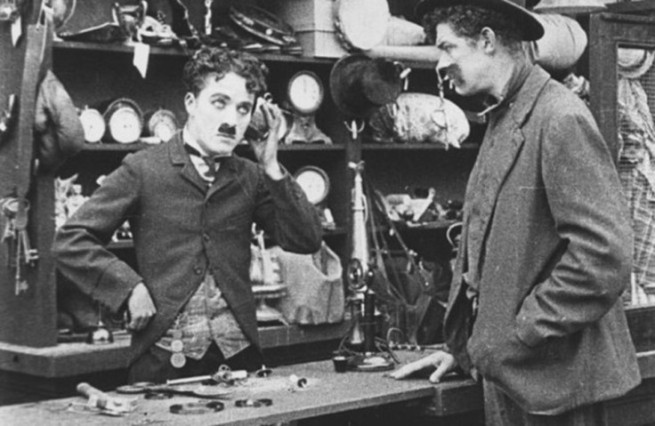 Chaplin did much of his best work at Mutual. To be honest, these would not be my choices of Chaplin Mutuals, but with the exception of The Fireman, they’re all very funny. Of these six shorts, my favorite is The Pawnshop. The music, I assume, is recorded. You can read my opinion of these shorts at Part 5, Part 6, and Part 7 of my Chaplin Diary.

The Bay Area’s only silent film museum can’t play movies in their theater yet, so they’re providing two rare shorts: The Judge’s Ward and Her Final Choice. Film collector Michael Aus is presenting the event, with David Drazin on the piano. It will be streaming, and free. 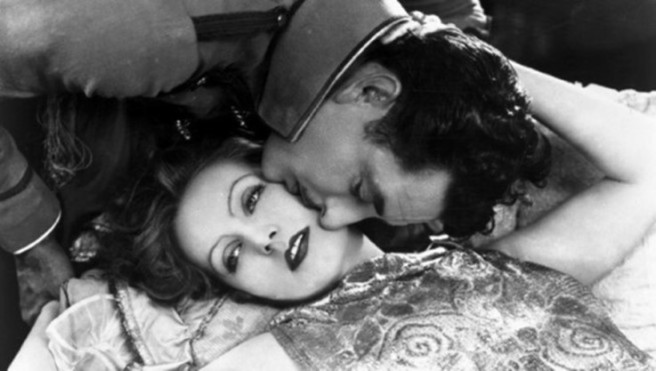 If you have cable or satellite, you’ll be glad to know that the channel for movie lovers is going silent (in a good way) on the 29th. The silents that will play in your home that day include The Passion of Joan of Arc, The Wind, Flesh and the Devil (photo above), The Freshman, and City Lights. Recent documentaries about silents include The Méliès Mystery and Be Natural: The Untold Story of Alice Guy Blaché.

I don’t have cable or satellite, but I stream HBO Max, which has a TCM section. I’m hoping that TCM on HBO will go all silent that day. 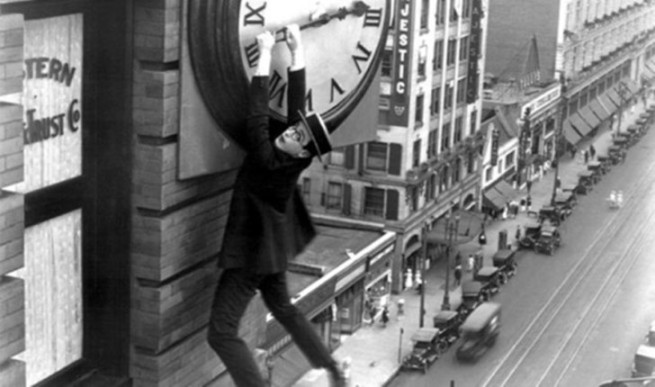 But why does National Silent Movie Day land on a weekday. Why not on a weekend?