You may have noticed that I haven’t written anything about The Mill Valley Film Festival, yet. I’ve been busy. So, let’s start.

Before I get into the movies, let’s answer the big question: Do you really want to go to an indoor film festival during a pandemic? I admit I’m a bit squeamish about it myself, and I probably won’t attend as much as I have in the past. 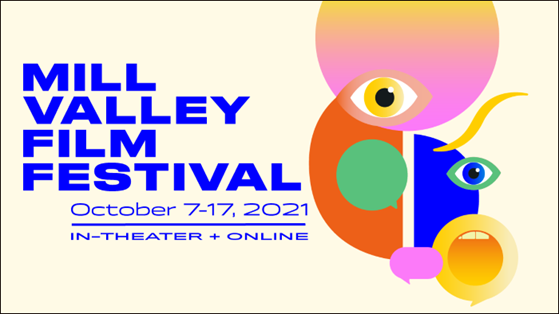 But logically, going to the movies should be safe. No one will be allowed in without either proof of vaccination or a recent, negative COVID test – along with photo ID, of course. Masks will be required indoors (I assume you can take them off to eat). And there is one venue in the festival where even anti-vaxxers are allowed: their own homes. Several of the films will be streaming – and yes, you’ll be able to be part of some Q&As. Check out the festival’s full safety policies, which may have changed before opening night.

Going to the movies

You’d expect that The Mill Valley Film Festival would be in Mill Valley. But for many years, it’s been more like a Marin County Film Festival. But this year, Mill Valley stretches all the way to Berkeley. Along with the Rafael and the CinéArts Sequoia, plenty of films will be screened at the BAMPFA. (Very convenient for me.) 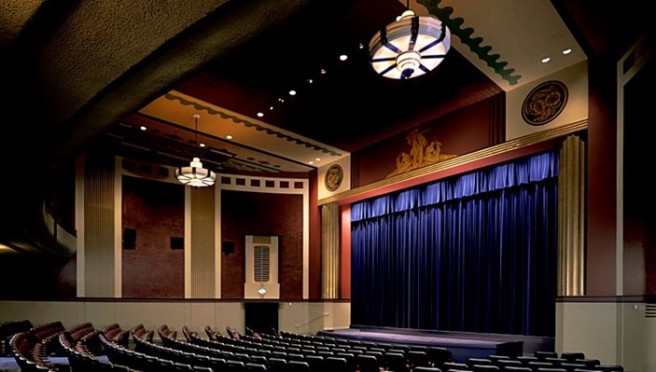 I haven’t seen any of the major movies yet, so I’ll just give you the titles and the webpages.

It’s not always easy to find the movie you’re looking for. The website appears to have no search tool. You can’t just type a film’s title and bring it up. The best you can do is narrow the search by genre (US CINEMA, WORLD CINEMA DOCUMENTARY, FAMILY, and so on), and then look for the title on hard-to-read tiles.

You know the film’s name, but it’s still difficult to find it

I’m now beginning to plow through the films available to press before opening night. I’ll be posting capsule reviews soon.