With everyone stuck at home, distributors are creating their own streaming services. But they’re not making it easy for their customers to watch what they pay for on the big home screen.

Yes, I know that people watch movies on their computers, their tablets, and worst of all, their phones. Yes, I watch videos on all those platforms, but I wouldn’t watch a feature film on them. If it was made for a movie theater – and that includes all the new virtual cinema films you’re streaming – it should be seen at least on the biggest screen in your home. (The phrase virtual cinema refers to buying a “ticket” at a film theater’s website, so that you can see the movie at home and help the theater’s bottom line.)

But some of these services don’t make it easy to bring your purchased entertainment to your decently-sized television. You pay, you select your choice, and you get to click a button that starts the show on your phone.

I’ve had that experience recently with several services, including ChaiFlicks, Milestone Films and Neon.

ChaiFlicks belongs to Menemsha Films, an independent distributor that focuses on Jewish-themed pictures. If you spend a lot of time in Jewish Film Festivals, you’ve seen a lot of their pictures. Among the films they stream include 1945, The Women’s Balcony, Dough, and The Waldheim Waltz. It’s a subscription service; you pay monthly or yearly for all the films you can see.

Milestone focuses on old films that aren’t quite considered classics but may be worth watching. These include Piccadilly, The Adventures of Prince Achmed, Killer of Sheep, and Legong: Dance of the Virgins. It’s pay-per-view; you pay a few dollars for the right to see the one movie you select. 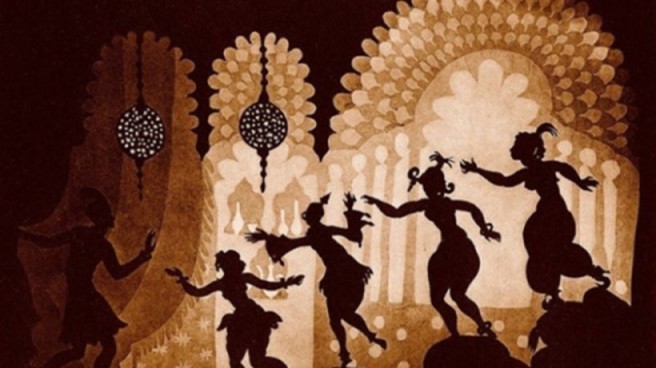 The Adventures of Prince Achmed

Neon is a major distributor of new independent films. Among other recent titles, they released Clemency, Little Woods, and this year’s big Oscar hit, Parasite. A few months ago, they were putting movies into theaters. The pandemic-created concept of virtual cinema has forced them into streaming their own films.

So how do you get movies from these services to your TV? I very much doubt your smart TV or your Blu-ray player supports these services. None has a setup for Roku or Chromecast. I don’t know if Amazon Fire Stick or Apple TV have these, but I suspect they don’t.

So how do you stream a movie to your TV?

If you have a Chromecast device connected to your TV, you’re in luck. Any video that runs in the Chrome browser can go to your TV. The device costs only $35. Take your laptop, phone, or tablet into the TV room. Turn on the TV and start the video on your device. Tap the Chromecast icon to “cast” the video from the small screen device to the big one. 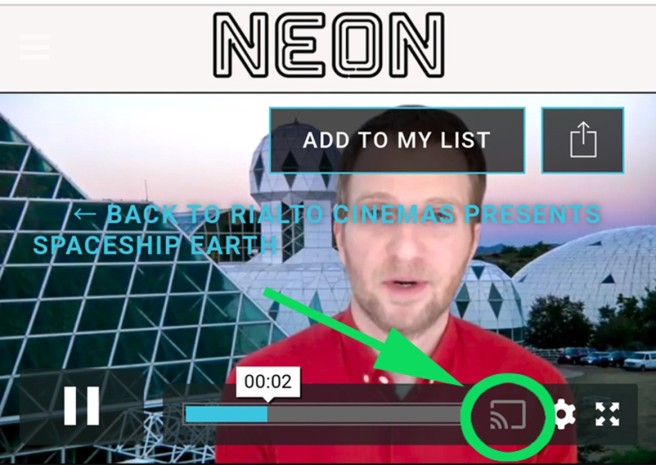 Another option: If your laptop has an HDMI port, you may be able to connect it to your TV. If it doesn’t have HDMI, it might have something that can be adapted. You can get an HDMI adapter for DisplayPort, USB-C, or Thunderbold. I’m assuming your TV is new enough to have HDMI, and that you have an HDMI cable. You can use a wireless mouse as your remote.

But the best solution would be for ChaiFlicks, Milestone Films, and Neon get their act together when it comes to streaming technology – or hookup with someone who already does.