That’s what we get in three of the first film festivals of 2020.

The Best Foreign Language Film Oscar is now called Best International Film. But it still has the same stupid way of picking the nominees. Any country can submit one feature film, with predominantly non-English dialogue, for consideration. During the first few days of the new year, 15 of the 92 films competing will screen at the Rafael.

I’ve seen one of the films being screened:

B+ Pain and Glory

Salvador (Antonio Banderas) loves to make movies, but he can’t make them anymore. With age comes back problems, throat problems, and all sorts of physical problems. He frequently thinks of his childhood, with Penélope Cruz playing his strong, poverty-stricken mother in beautiful flashbacks. For the aging writer/director who made this film, Pedro Almodóvar, Pain and Glory may be therapy. For the rest of us, it’s an excellent view of an old man in distress. Read my full review.

Pain and Glory plays Sunday, January 5, at a 1:00 matinee. Of course, it’s already had a theatrical run in the Bay Area.

Although I haven’t seen any of the other films, but I’ve heard good things about The Boy Who Harnessed The Wind. Officially the United Kingdom’s entry, the film is set and, I assume, shot in Malawi. It’s directed by actor Chiwetel Ejiofor (12 Years a Slave), who also stars as the title character’s father. It plays Friday, January 3, at 4:00.

What’s missing: The Parasite – easily the best foreign-language narrative film I saw in 2019.

The USA has no monopoly on dark, crime-infested movies (well, duh, noir is a French word). For the second time in the festival’s history, Noir City will focus on movies from other countries, and most of the films will be subtitled.

But don’t expect serious works by Bergman, Resnais, or Tarkovsky. Noir City is one of the most entertaining film festivals around. The features tend to be short, snappy, and fun. There’s nothing like watching a carefully-planned crime unravel on the big screen. 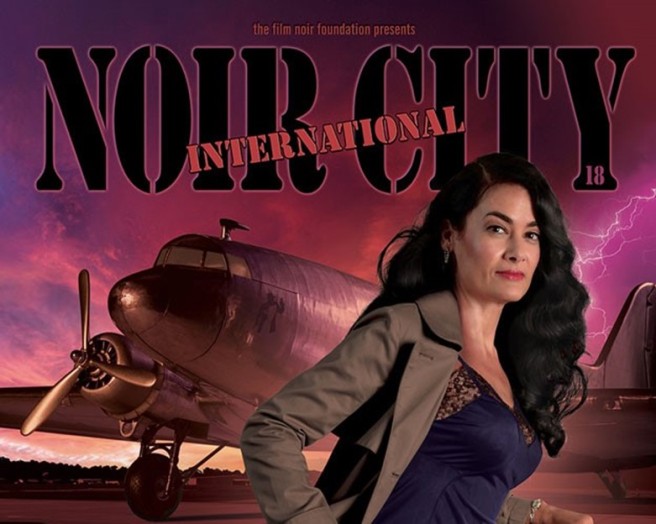 Unlike other festivals, Noir City presents only double bills (remember those). That’s appropriate, because most noirs of the 40s and 50s (the height of the genre) were made as the lower part of double bills.

But these double bills do cause a problem. On weekdays, they usually start the main movie around 7:00, and the second bill around 9:00. For people with a long commute or who need to get up and go to work, coming out of the Castro at 11:00pm is prohibited. The festival could fix this problem by screening the second feature twice – first, at 5:00, and then again at 9:00. But they don’t.

Again, I’ve seen only one of the films that’s screening: 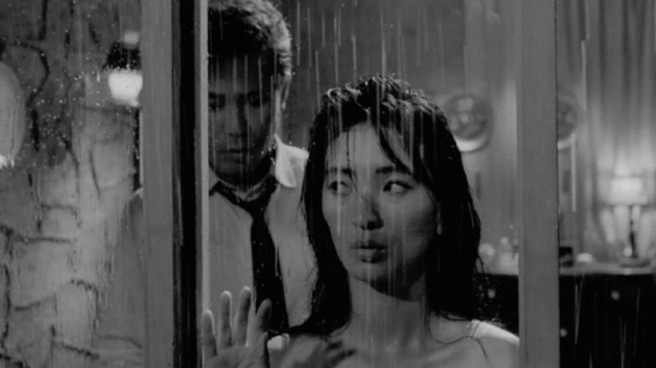 The Housemaid plays on Sunday, January 26, on a double bill with another South Korean film, Black Hair.

A few films I haven’t seen that look interesting:

I’ve seen two of the films, and they’re playing one right after the other:

Some are calling Jenna Bass’ wild road movie a feminist western. I can see why – even if it’s set in modern-day South Africa. It has wide open spaces, a horse, and climaxes with a shoot-out. Like any good western, it’s a lot of fun to watch. And with its mixed-race women protagonists and its generally negative view of men, it’s certainly feminist. But whatever genre you want to put it into (I’d say a chase film), it’s funny, suspenseful, and surprising at every turn. You can read my longer report.

A- Sorry We Missed You

Imagine a food that you absolutely hate, but you eat it anyway because it’s good for you. That’s the experience of seeing Ken Loach’s grim but necessary attack on the gig economy. A man struggles to make money delivering packages. In theory, he’s an independent contractor, but he’s much worse off than an employee. His wife, a nurse, is also in the gig economy. Neither of them has time to take care of their children. With almost no happy moments, Sorry We Missed You is like an empathy bomb, forcing you to care for the working poor.

As one of the festival’s Centerpiece films, Sorry We Missed You will screen right after Flatland at 7:00, Tuesday, February 18, at the Vogue.

Appropriately for Valentine’s Day, all of the films on Friday the 14th will be romances.

Of the vast majority of films that I haven’t seen, the one I’m most excited about is a rethinking of Hamlet called Ophelia.