This week in Bay Area movie theaters: The Marx Brothers, three film festivals, Spike Lee, and P.T. Anderson. Plus, live and in town, Liv Ullmann. Yes, Liv Ullmann is in the Bay Area and making appearances. 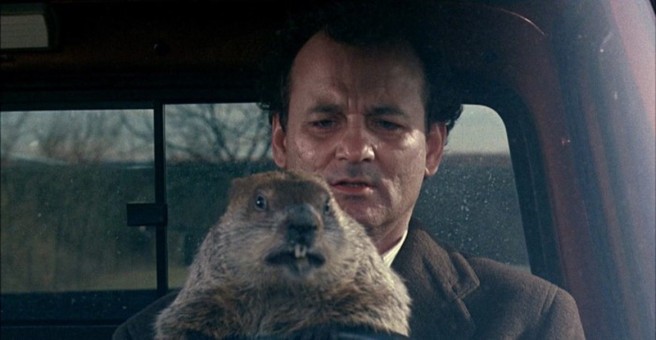 These really aren’t festivals, but both the Pacific Film Archive and the Rafael are launching Ingmar Bergman/Liv Ullman series this weekend. The PFA series opened last night and runs through February. The Rafael series runs only today through Sunday.

Ullmann is in the Bay Area and doing personal appearances. Tonight she’ll be at the Rafael for An Evening With Liv Ullmann. Saturday night, she’ll be at the PFA for the 7:30 screening of Shame. On Sunday, she’ll attend the Rafael screenings of Autumn Sonata and Faithless. 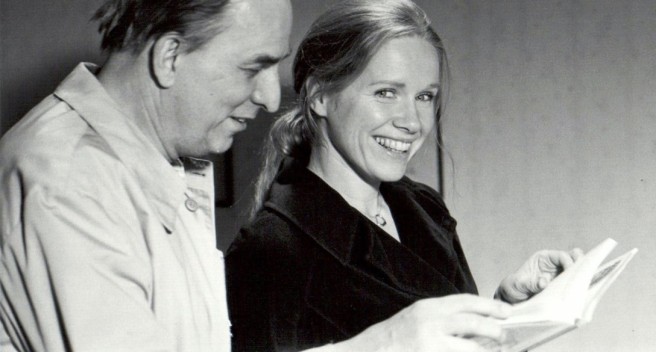 I must confess that I’ve seen only one of the Bergman films screening this week, Persona, and haven’t seen it recently enough to write about it. But I have seen the documentary Liv & Ingmar, which screens at 5:00 today at the Rafael. Director Dheeraj Akolkar records Ullmann telling the story of her five-year romantic relationship and 40-year professional collaboration with Bergman. Unfortunately, it concentrates too much on the romance and not enough on the filmmaking. I give the film a B. Read my full review.

I haven’t seen Spike Lee’s epic biopic since it was new in 1992. I remember some dazzling camerawork and a disturbing yet thoughtful look at the small-time crook turned devout Muslim, Black Nationalist leader, and martyr at the hands of both the government and his former comrades. Part of the Balboa’s February series of Spike Lee films.

I adored Paul Thomas Anderson’s tribute to Robert Altman, Los Angeles, and arguably the book of Genesis when it was new, and I suspect I would still love it now. But after all these years, I can’t say for sure. Watch out for falling frogs.

Spiritual, humane, and hilarious, Groundhog Day wraps its thoughtful world view inside a slick, Hollywood comedy. Without explanation, the movie plunges its self-centered protagonist into a type of purgatory, living the same day over and over until he finds enlightenment. Bill Murray’s weatherman goes through stages of panic, giddiness, and despair before figuring out that life is about serving others. And yet not a frame of this movie feels preachy. Fast-paced and brilliantly edited, it’s pure entertainment. For more on this great comedy, see my essay.

At Huxley College, the professors are pompous windbags and the students care only about football. But with Groucho Marx running the college, whatever it is, he’s against it. In what stands for a plot, Groucho goes to a speakeasy and hires the wrong football players (Chico and Harpo). This is one of their funniest. Read my Blu-ray review. On a double bill with International House, a very strange, mostly plotless pre-code musical comedy starring W. C. Fields, Cab Calloway, Burns and Allen, Rudy Vallee, and a whole lot of other great entertainers.

Make no mistake: This ground-breaking movie is simplistic Communist propaganda. The workers and sailors are all good comrades working together for a better world. The officers, aristocrats, and Cossacks are vile filth who deserve to die. Yet the story of mutiny, celebration, attack, and escape stirs your blood. And it does this primarily through editing techniques that were revolutionary in 1925 and still impressive today. More than 90 years after it was shot, the Odessa Steps massacre is still one of the greatest, if not the greatest, action sequence ever edited. Read my essay. Including a lecture by Anne Nesbet, a discussion with Peter Bagrov, and Judith Rosenberg accompanying this silent film on piano. Part of the series In Focus: Eisenstein and His Contemporaries.

B- The End of the Ottoman Empire, Pacific Film Archive, Friday, 4:00 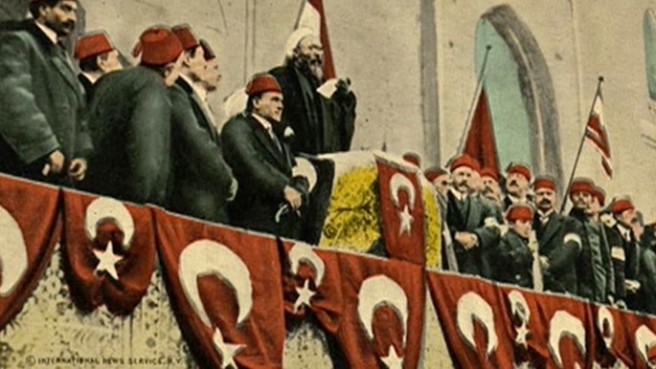 This isn’t really a movie; it’s a two-part French TV documentary. As historical documentaries go, it’s not bad; unexceptional for PBS but way better than the History Channel. But little thought was put into making a good English-lanuguage version. Whenever a British or American historian talks to the camera, we hear a little bit of English before the the verbal French translation comes in, with English subtitles that don’t match whatever little spoken English you can hear. But it’s an important piece of history, and one that’s made a mess of the world we live in.