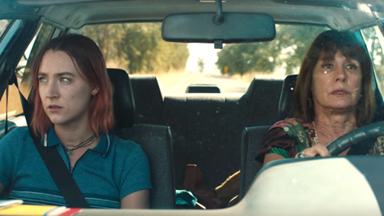 As you would expect from Greta Gerwig, this coming-of-age film is both touching and funny. Every character seems real and worthy of our sympathy, and yet their foibles make us laugh. Christine, who prefers the nickname Lady Bird, is a senior in a Sacramento Catholic high school. She hates Sacramento, and hates her money-obsessed mother. Class issues play a major part here, since Lady Bird’s family is on “the wrong side of the tracks.” Many of her friends and potential boyfriends live in mansions. The story is set in 2002, as America is about to invade Iraq. Read my full review. 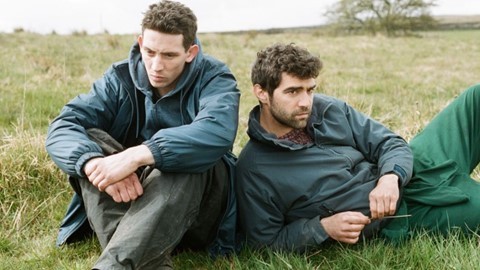 Johnny (Josh O’Connor) works hard on his family’s sheep farm, and is emotionally cut off from everyone. His only release – I wouldn’t call it pleasure – is fast, meaningless sex with men he doesn’t want to know. Then Johnny’s parents hire Gheorghe (Alec Secareanu) to help run the farm. The two young men become lovers, and for the first time in Johnny’s life, he discovers what it’s like to truly love someone. The movie starts dreary and desperately sad, but it becomes sweetly romantic. Read my full review. 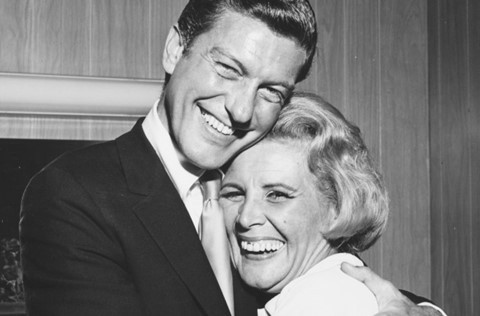 If you recognize the singer and comedian Rose Marie, it’s probably from The Dick Van Dyke Show; she played Sally, the only woman on the writing staff. This entertaining but very one-sided documentary follows the former musical prodigy (and daughter of a gangster) through her career in vaudeville, nightclubs, and television. Now 94, she tells her story with enthusiasm and joy, but the film is very much her version of her life, with limited comments from others. Nevertheless, this documentary captures her energy, work ethic, and talent. That’s something worth catching. Read my full review. 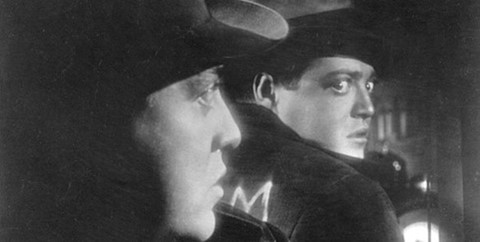 In his first talkie, director Fritz Lang showed us a Germany sinking into corruption, depression, and paranoia. The paranoia is understandable; someone is murdering little girls and successfully eluding the police. Eventually the underworld must do what the authorities cannot and stop the killer. Peter Lorre became famous as the oddly sympathetic child molester, driven by inner demons he cannot control. I’m not sure film noir would ever have happened without M.

B+ The Divine Order, Berlin & Beyond Autumn Showcase, Goethe-Institut, Saturday, 7:30 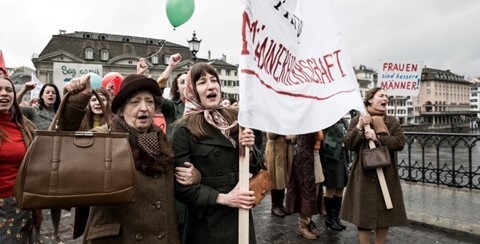 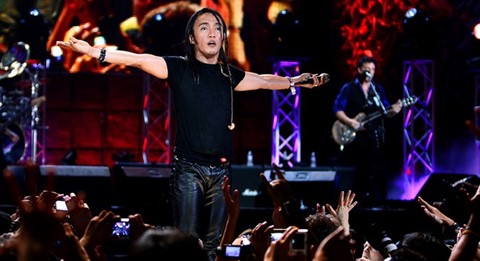 I’m not a Journey fan, but this music documentary made me like the band’s new lead singer, Arnel Pineda. He’s charismatic, energetic, down-to-earth, and funny. He also has a great set of pipes. Ramona S. Diaz’s documentary shows how he became a part of Journey. Band members, desperate for a new singer, found the poverty-stricken, Manilla-based Pineda on Youtube, flew him out to California, worked with him for a few weeks, then took him on the most successful tour in Journey’s long history. This true-life fairy tale lacks conflict–the worst thing that happens to Arnel is a head cold–but Pineda has such a magnetic personality you don’t really care. 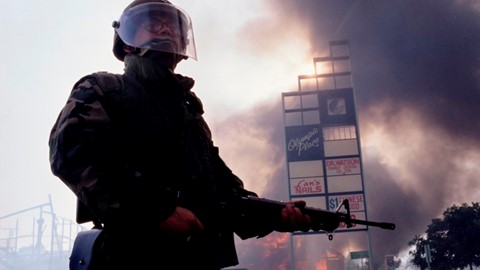 I’ve reviewed two films about the Rodney King riots in less than three months. Of the two, this is the one to see (the other is Gook). This documentary starts with the 1965 Watts riots, then brings us to 1991, when four police officers needlessly and horribly beat King. Then it covers the trial, the disappointing verdict, and the riots – which take over about half of the film’s runtime and at times feel repetitive. LA 92 tells this story almost entirely in archival video, mostly television news coverage, giving it a powerful immediacy. The filmmakers will be present. 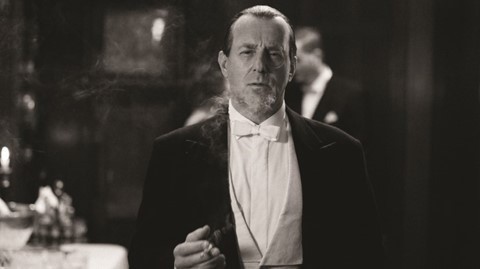 I don’t know if this fictional version of how Lang was inspired to create M is historical accurate, and I don’t care. But I do care if it’s believable, dramatic, and interesting, and Fritz Lang fails on all these points. For one thing, Heino Ferch isn’t convincing in the lead role. For another, the filmmakers expect us to believe that the police let Lang watch over their shoulders during the biggest case in all of their careers. The only good scenes involved his troubled marriage with screenwriter Thea von Harbou; now that relationship could make a great movie!

What do you expect from a Judd Apatow movie? A lot of laughs. Raunch. Some gross-out humor. Close friendships tested. A reasonable quantity of heart. And a modern male point of view. Bridesmaids provides all but the last one, and you can thank screenwriters Kristen Wiig and Annie Mumolo for giving this Apatow-produced comedy a thoroughly feminine perspective. Wiig also stars as a maid-of-honor whose life seems to be going down the tubes, and taking her best friend’s wedding with it.

A Touch of Evil, Alameda, Wednesday 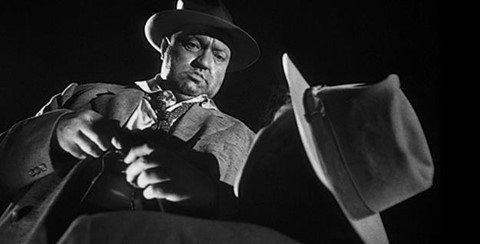 Orson Welles’ film noir classic, and his last Hollywood studio feature. He lacked the freedom he found in Europe, but the bigger budget–and perhaps even the studio oversight–resulted in one of his best works. As a corrupt border-town sheriff, Welles makes a bloated, scary, yet strangely sympathetic villain. Janet Leigh is a lovely and effective damsel in distress. As the hero, a brilliant Mexican detective, Charlton Heston is…well, he’s miscast, but not as badly as some people say. 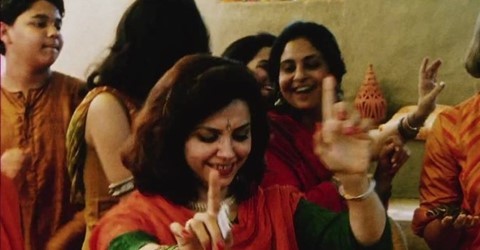 Not quite comedy, not quite drama, and not quite Bollywood. Mira Nair puts together several narrative strands as families come together for a arranged Indian marriage where old and new collide. The bride and groom have never met, but the bride has a good career and a married lover. Things go bad for almost everyone, usually in a comedic way, although one strand of the story becomes dark and serious. A very entertaining movie all around. 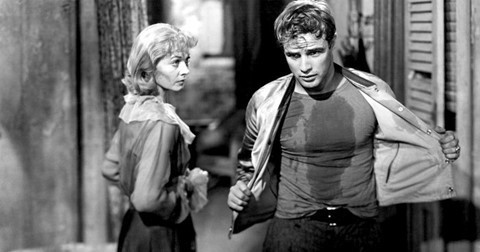 You can see why this film made Marlon Brando a star. His Stanley Kowalski is strong, impulsive, violent, and scary – and you can’t take your eyes off him. You can easily see why his wife Stella (Kim Hunter in another brilliant performance) keeps coming back to him despite the horrible way he treats her (and everyone else). Unfortunately, I can’t give much praise for Vivien Leigh, who goes way over the top with her Blanche DuBois. Read my report. New digital restoration.