August is nearing its end, so it’s about time to tell you about the film series going on at the Pacific Film Archive in September and beyond.

Marlon Brando burst onto screens at the beginning of the 1950s, changed the art of acting, then self-destructed. In between, he made a lot of great movies – and even more bad ones.

The series contains the obvious classics – A Streetcar Named Desire, On the Waterfront, and The Godfather (which was something of a comeback) – but it also includes such rarities as The Men (his first film), The Chase, and Charlie Chaplin’s last movie, A Countess from Hong Kong.

And yes, Apocalypse Now is on the schedule, even though Brando only shows up near the end, just as the film starts to stink. His performance is part of the problem. They’re screening the longer Redux version, which I find inferior to the original cut.

The series also includes two documentaries, Listen to Me, Marlon
(my review) and Eleanor Coppola’s Hearts of Darkness: A Filmmaker’s Apocalypse. 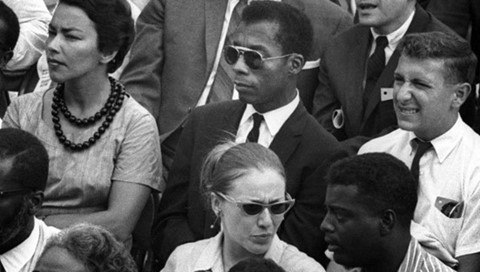 Writer and intellectual James Baldwin decisively explained the causes and realities of racism before, during, and after the civil rights movement. This series includes movies he wrote about, documentaries about him, and films he might have reacted to if he had lived long enough to see them.

There’s only one film in the series that I’ve already seen, the documentary I Am Not Your Negro. You can read my review; I gave it an A.

Also on the bill is a film I’ve heard about but have never seen: The Defiant Ones. It was embraced by the white liberals of its day (including my parents), but from what I’ve heard, it hasn’t aged well.

Another Hollywood drama seems intriguing: John Huston’s In This Our Life. Made in 1942, it’s about a white woman who frames a black man for her own crime.

Movie Matinees for All Ages 2017
Ongoing

Your children are never too young for great, classic cinema…although you may not want to start them on In the Realm of the Senses.

Over September and October, the PFA will screen three Buster Keaton silent comedies: Steamboat Bill, Jr. (one of his best), The General (his masterpiece; see my A+ appreciation), and College (one of his worst, although it has one great sequence).

Serge Bromberg recently restored these films digitally, and they will be screened from DCPs. Judith Rosenberg will accompany all of them on piano. 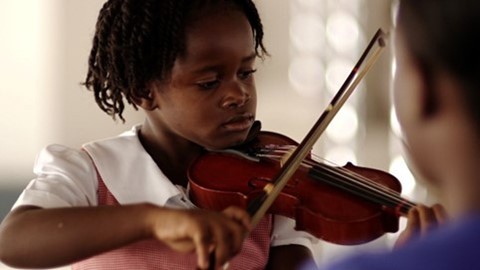 Documentarian Owsley Brown does more than make movies. He’s a civic leader, a businessman, and a winemaker.

And he’s made three feature-length films about music, all of which will be screened at the PFA. I’ve seen one of them, Serenade for Haiti. I liked it. The others are Night Waltz: The Music of Paul Bowles and Music Makes a City.

I know nothing about Amit Dutta, an Indian auteur whose “works mostly deal with subjects of art history, ethno-anthropology and cultural inheritance through cinema, many times merging research and documentation with an open imagination,” according to Wikipedia. 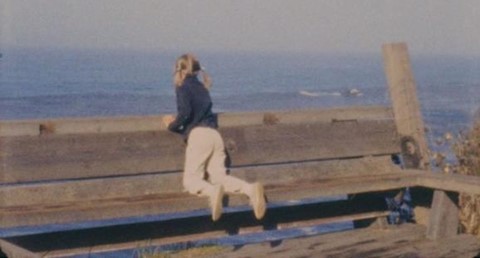 Canyon Cinema has been distributing independent, experimental, and generally non-commercial films since 1996. The PFA will screen five different collections of shorts over two and a half months.

The Bay Area has always been the home of Canyon Cinema, so you can expect a lot of filmmakers attending the screenings.

The other two programs are a portrait of writer, artist, and musician Tony Conrad, and a series of 8mm films by Claudio Caldini. 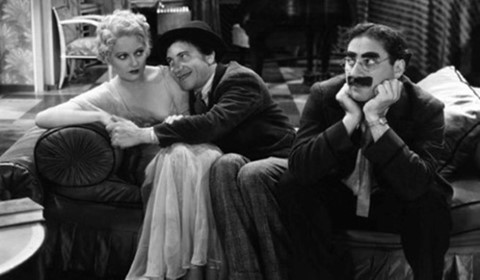 And then there’s the film series that covers movies that don’t fit into any of the other film series.

I’m particularly interested in seeing Vittorio De Sica’s 1963 satire Il Boom, which is finally getting shown in the USA. If you associate De Sica with tragedies like Bicycle Thieves
and The Garden of the Finzi-Continis, you’re in for a surprise. Those were the exceptions; he mostly made comedies.

The one film in the series I’ve already seen is the Marx Brothers classic Horse Feathers. Appropriately, they’re screening this college comedy during Homecoming Weekend.

They’re also screening Andrei Tarkovsky’s Stalker, which I must catch one of these days.