The only festival this week is CyberiaVR, which opens Thursday. What is CyberiaVR? According to the website, it’s “the first conventionally-styled film festival taking place entirely in Virtual Reality,” and “SFIndieFest’s endeavor to discover the bridge between virtual reality and film.”

I saw John Huston’s self-parody at The UC Theatre ages ago. All I remember is that I didn’t care for it much. But that was a lousy print of an incomplete movie. The Film Foundation recently reconstructed the director’s cut and given the the film (which many consider a masterpiece) a 4K restoration. This may be a whole new experience. On a double bill with The Maltese Falcon, to which I give an A.

A Woman Under the Influence, Pacific Film Archive, Sunday, 7:00; Wednesday, 7:00

When I was 22, my (considerably older) girlfriend dragged me to this harrowing John Cassavetes drama about a housewife suffering severe mental issues. I was not ready for it. I think I am by now. Part of the series Personality Is Plot: The Films of John Cassavetes.

A Bonnie and Clyde, Castro, Saturday 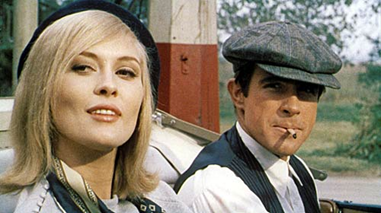 B+ Double bill: The Bad and the Beautiful & Bedlam, Stanford, Friday through Sunday 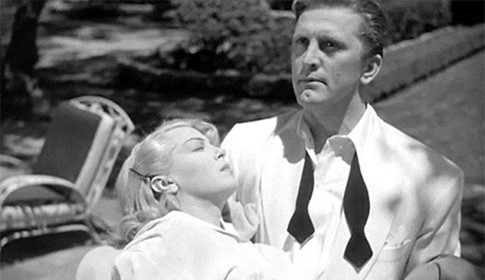 The B+ goes to Vincente Minnelli’s attack on Hollywood, The Bad and the Beautiful. Using a Citizen Kane-like multiple flashback structure, it tells the story of a talented, outwardly nice Hollywood producer (Kirk Douglas) who only seems evil to those who get to know him. Bedlam is a good, fun little low-budget horror film from 1946, set in the legendary madhouse. With Boris Karloff, of course. I give it a B. 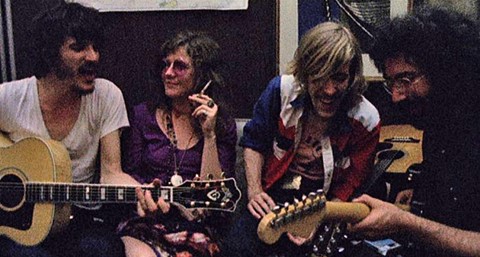 Free outdoor screening (bring a blanket or lawn chair). In 1970, someone got the idea of putting Woodstock on wheels. Janis Joplin, the Grateful Dead, and other acts crossed Canada by train, stopping to perform. As you can imagine, things got pretty wild on the train. The concert footage doesn’t compare to Monterey Pop or The Last Waltz, but it’s fun.