What’s happening in Bay Area cinema this week? Plenty of silent movie action. For more modern fare, there’s that Promising Young Woman, along with a peek at the joys of Sesame Street. And if you’re not quite ready to see a Hitchcock flick in a real theater, you can take the Terminator to the drive-in.

And we even have two film festivals. 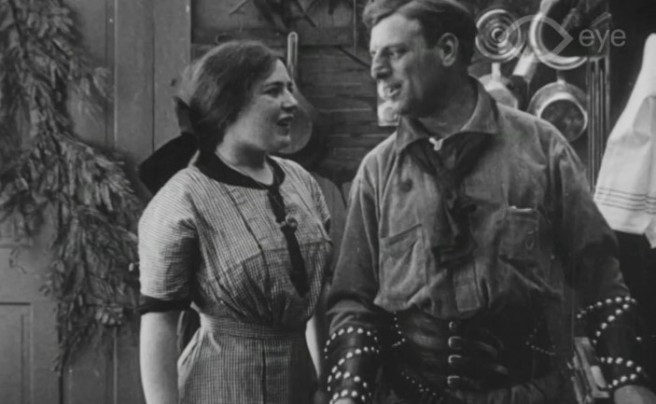 This isn’t really about early cowboy star Broncho Billy Anderson, but it is about early cinema. The Museum is providing quite a few recorded videos and live discussions. Among them:

If you’re a heterosexual male human, this film will likely make you feel guilty – even if you know you never did any of the horrible things that men do in this powerful thriller. Terrible events in Cassandra’s past have ruined her life (Carey Mulligan plays the part brilliantly). She dropped out of medical school, still lives with her parents at age 30, and doesn’t date. But she hangs around to…you’ll have to see the film. She has become an avenger of date rapists and gang rapists – and no, this isn’t a bloody revenge flick. It’s more like an intelligent thriller where the protagonist is out to force people to confront their sins. 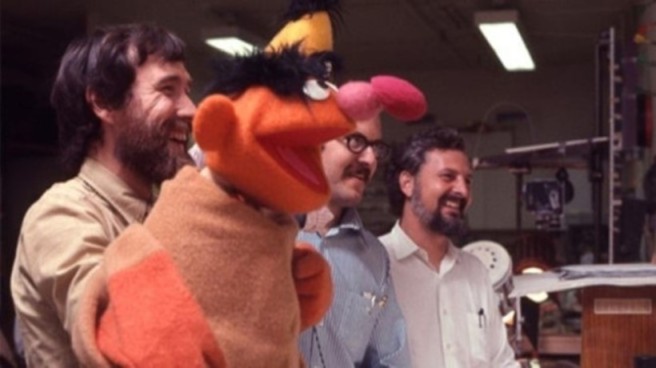 This documentary about the creation of the well-loved children’s show is a joy to watch – going from the original concept in the late 1960s to Jim Henson’s far-too-early death in 1990. We learn how experts on childhood educational, comedy, and advertising worked to sell children their ABCs. As years go by, the Street dealt with issues like loneliness and death. It’s a conventional documentary, but one that’s as entertaining as it is illuminating. Read my full review. 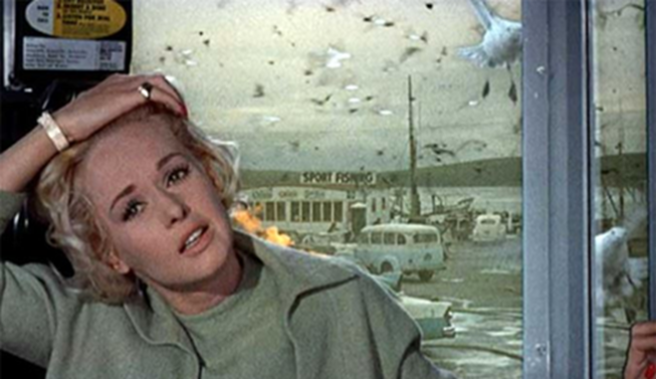 Alfred Hitchcock’s only out-and-out fantasy has some great sequences. The scene where Tippi Hedren calmly sits and smokes while crows gather on playground equipment, and the following attack on the children, are classics. The lovely Bodega Bay location adds atmosphere and local color, and many of the special effects were way ahead of their time. But the story is weak, the ending unsatisfactory, and that lovely scenery plays side-by-side with obvious soundstage mockups. Worse yet, new-comer Hedren doesn’t provide a single believable moment. She’s beautiful, but utterly lacking in acting talent or charisma. 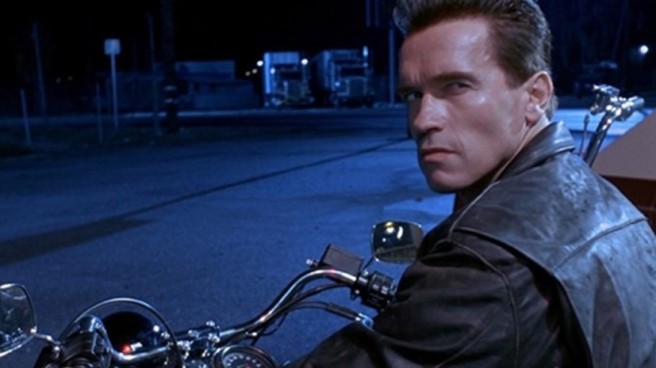 In James Cameron’s sequel to the movie that put him on the map, another killer robot (Arnold Schwarzenegger) returns from the future. But this time, he’s here to help the good guys, stop a worse killer robot, and prevent nuclear war. Linda Hamilton returns as the original’s intended victim, now a hard-as-nails and probably insane heroine. A wonderful mix of action, special effects, and character development.

Charlie Chaplin’s Mutual period created some of the funniest shorts ever made. And these particular four – Easy Street, The Cure, The Immigrant, and The Adventurer – are among the best of the Mutual’s. Continuing engagements: You can read my opinions on all of them. Free, but only available to Festival members.