While preparing this weekly newsletter, I discovered something. Drive-ins, mostly new ones popping up throughout the Bay Area, are becoming the revival theaters of the COVID era. 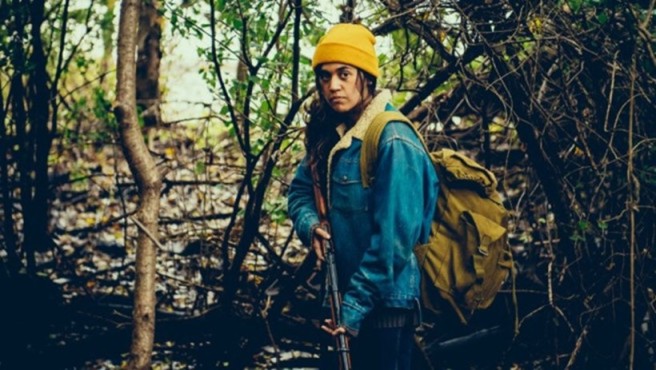 You can’t help worrying for Margo (Kenadi DelaCerna). And yet you can’t help admiring her as well. A teenage girl living with her father in a small house by the river, she’s also an exceptional shot with a rifle; a necessity in their way of life. Early on, something horrible happens. One terrible event follows another, and Margo must run away. To a certain extent, Once Upon a River is a suspenseful action movie. But it’s also a family saga, whether the various families involved are biological or created on the spot. Read my full review. 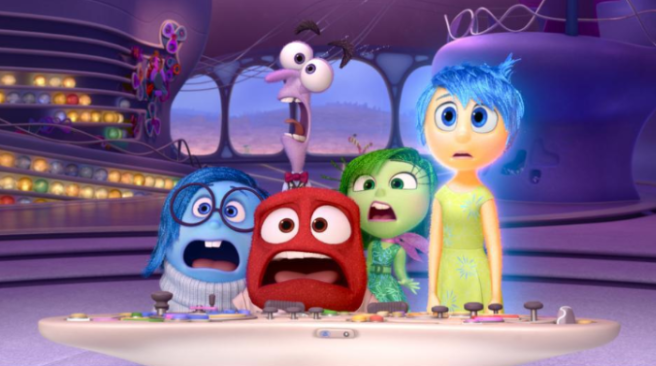 Funny, technically dazzling, and suitable for adults, Pixar shows its magic touch in this family-friendly animated feature. When a young girl gets uprooted from the Midwest to San Francisco, her brain must deal with loss, fear, confusion, and hope. Inside Out is set almost entirely within her brain, where anthropomorphized emotions–Joy, Fear, Anger, Disgust and Sadness–become the film’s main characters. A lot of research into the human mind went into this film, making it all the more thoughtful and all the more entertaining. 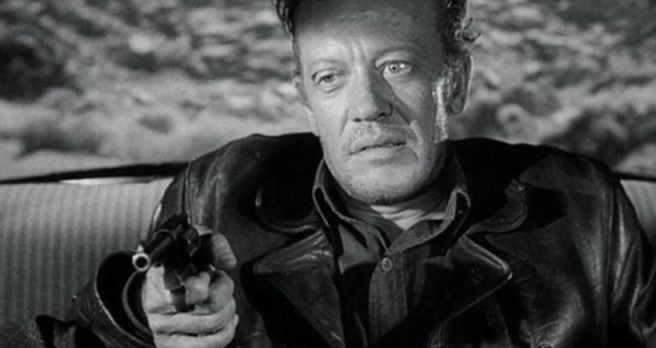 This three-person tale, directed by Ida Lupino, grabs you by the gut. Two men on a fishing vacation pick up a hitchhiker, who turns out to be a psychotic killer wanted by the police. Holding them at gunpoint, he forces his prisoners to drive to Baja California, where he hopes to cover his tracks and be safe forever. They know quite well that he only intends to keep them alive until he no longer needs them. William Talman doesn’t bring nuance to the killer, but he brings a menace that could curdle water. Read my Blu-ray review 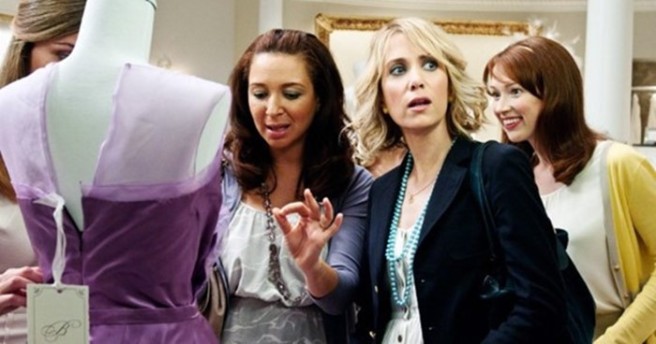 What do you expect from a Judd Apatow movie? A lot of laughs. Raunch. Some gross-out humor. Close friendships tested. A reasonable quantity of heart. And a modern male point of view. Bridesmaids provides all but the last one, and you can thank screenwriters Kristen Wiig and Annie Mumolo for giving this Apatow-produced comedy a thoroughly feminine perspective. Wiig also stars as a maid-of-honor whose life seems to be going down the tubes and taking her best friend’s wedding with it. 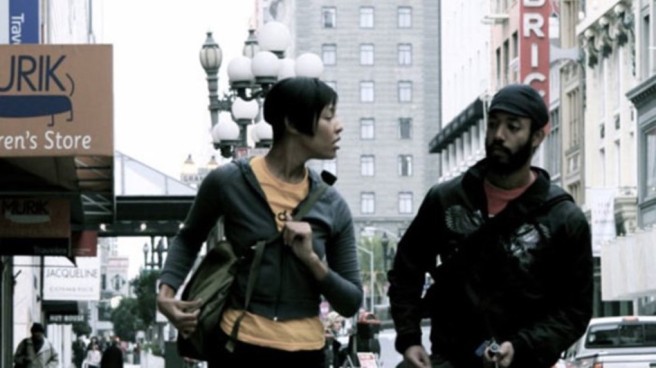 One could describe Barry Jenkins’ first feature as the African-American version (and the Bay Area version) of Before Sunrise. We discover the two characters as they discover each other, maneuver around their mutual attraction, and talk about their very different attitudes about life and race. Tracey Heggins and a pre-Daily Show Wyatt Cenac make attractive and likable leads, and for the first hour they’re completely worth spending time with. But two-thirds of the way through, the movie takes a wrong turn to nowhere. Beautifully shot with a color palette so desaturated it often looks like black and white. Read my more in-depth report.