I haven’t gone out much lately. One activity I can do at home is to watch a favorite movie with a commentary track. There’s something special about watching a beloved film once again while someone tells you interesting facts about it. I recommend the experience.

(I suppose I shouldn’t even have to say this, but you should watch the movie with the conventional soundtrack before listening to the commentary.) 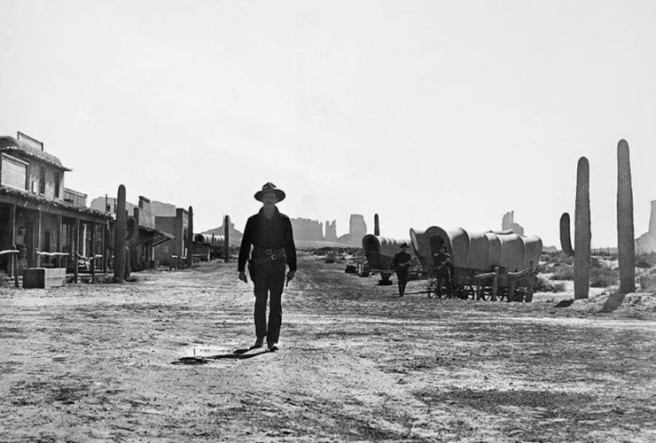 It was through commentaries that I discovered how John Ford framed his shots. Stephen Prince’s commentary on Ikiru helped me better understand Japanese culture, and through that, the film. And a commentary showed me how Ernst Lubitsch mixed comedy and drama in To Be or Not to Be.

The Criterion Collection invented the commentary track in 1984 with their Laserdisc release of King Kong. Once DVDs became popular, commentary became expected on most discs. 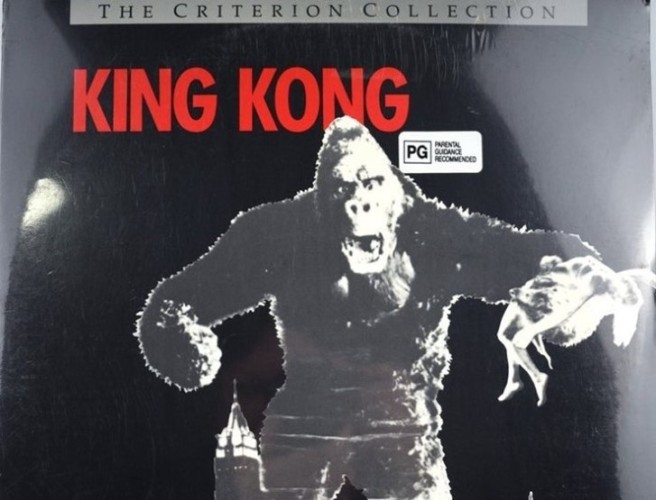 Now comes the sad news: Outside of your own DVD and Blu-disc collections, you’ll have trouble listening to one of these commentaries. Renting discs aren’t easy anymore, and you may end up with a stripped down disc with little or no extras.

As far as I know, the Criterion Channel is the only movie-streaming service that offers commentary tracks. The list is large (apparently 268 titles), but it’s confusing. Look for the movies with the word Commentary under the title.

Not everything that has a commentary on disc has it on the Channel. As I write this, you can stream both Kurosawa’s High and Low and the Marx Brothers’ Duck Soup from Criterion, but the excellent commentaries on both of them are missing.

Speaking of missing commentaries, Criterion is sitting on a lot of them. Before DVDs, Criterion released many Hollywood films on Laserdisc, often with excellent commentaries. Many of these commentaries have never been released in any other format. These include Bad Day at Black Rock, From Russia With Love, High Noon, It’s a Wonderful Life, and She’s Gotta Have It (the original black and white version). The list also includes that very first commentary, King Kong, although they briefly made it available awhile back.

Here are just a few of my favorite commentaries. Those not streaming commentary on the Criterion Channel are marked with an asterisk (*).

If you have your own favorite commentary tracks, enter them in the comments below.

2 thoughts on “Commentary tracks: Another way to enjoy your favorite movies”