This week in Bay Area virtual cinema: A celebration of 1962 (and I don’t mean American Graffiti), rockin’ Jimmy Carter, unions Bangladesh-style, and a return to burning Paradise.

Free! I don’t really believe in a “Greatest Year in Cinema,” whether it’s 1925, 1939, or 1962. But I must admit that a lot of really good films came out in ’62: That was the year of Lawrence of Arabia, The Manchurian Candidate, To Kill a Mockingbird, The Man Who Shot Liberty Valance, and Cléo from 5 to 7. On the other hand, that was also the year of a lot of bloated junk – remember The Wonderful World of the Brothers Grimm and the Mutiny on the Bounty remake. Anyway, authors Stephen Farber and Michael McClellan, along with Philip Kaufman seem to believe that ’62 was special. In this livestream event, you’ll be able to be part of the discussion.

It’s a ridiculous title for a political documentary, and yet it’s appropriate. This extremely flattering documentary about the 39th President spends most of its time covering Carter’s love of music. But that’s not the most important thing about a former leader of the free world. And yet I can’t pan the film entirely. Between the great music and Carter’s innate decency, it’s an enjoyable movie to watch. And yes, it does discuss running the country, but that’s not the main topic. 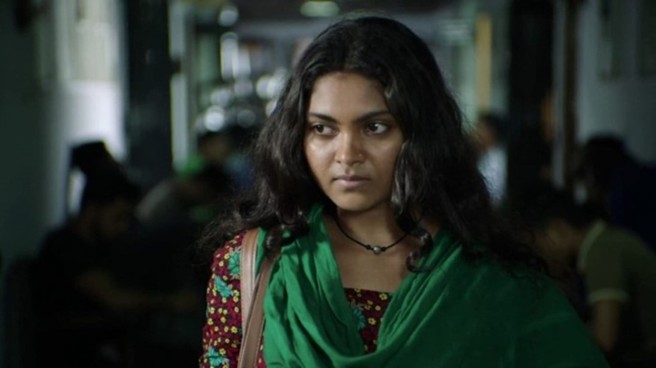 The women working in an apparel factory are badly exploited. But one of them, the extremely determined Shimu (Rikita Nandini Shimu – an actress with very determined eyes) is tired of overtime pay that never materializes. After an activist connects with Shimu, she sets out to form a union. This is the sort of woman who, at 14, ran away from an arranged marriage. We assume she chose the husband she has now, but as her union work takes over her life, the marriage suffers. And if she fails, she and many other workers will lose their jobs. Yes, the story has been done before (remember Norma Rae), but this time it’s done very well and it’s worth revisiting. 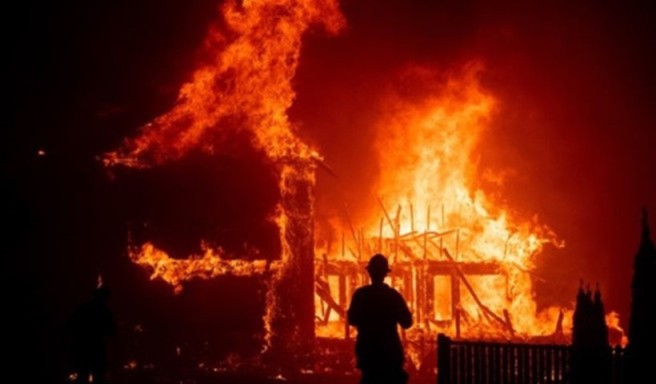 Remember the notorious Camp Fire that destroyed Paradise, CA? This spellbinding documentary starts, as you’d expect, with news clips and home videos of people trapped while flames leap all around them. But the film asks a much more interesting question: How do you rebuild the town and community you love? Director Ron Howard avoids narration and concentrates on those willing to rebuild. Townspeople deal with FEMA, PG&E, and other bureaucratic entities. Teenagers graduate when there’s no usable school building. And yet almost everyone interviewed tells people how much they love Paradise and why they’re not leaving. Read my full review. 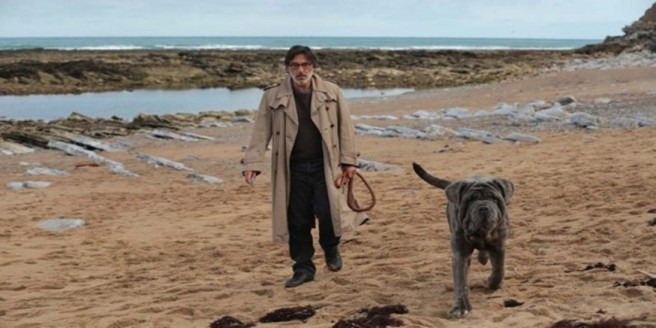 The title suggests a comedy, and there are a few laughs early on, but this French drama about a family falling apart is essentially serious. Everyone is already on edge when the father, a once-successful writer (Yvan Attal), adopts a huge, ugly dog with all of his male organs intact. The dog makes everything worse. The mother is on anti-depressants and drinks before noon (Charlotte Gainsbourg). One son is constantly stoned and turns in school essays written by his mother. And meanwhile, Stupid (yes, that’s what they name the dog) is humping everything in sight.