As usual, the San Francisco Film Festival will put on its one-day affair in early December, called A Day of Silents.

This year’s Day is December 7. From 11:00am until probably about 10:00pm, you can enjoy movies, live music, other enthusiasts, and the Castro Theatre. Here’s what they’re showing:

11:00am: Fatty + Buster: The Comique World of Fatty Arbuckle and Buster Keaton 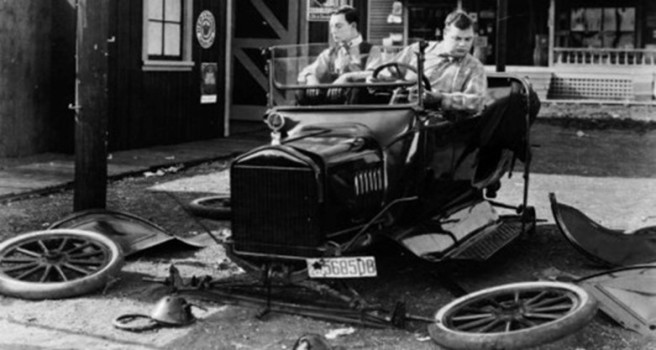 Buster Keaton, a brilliant physical comedian almost from birth, learned how to direct movies by working with Roscoe “Fatty” Arbuckle. Despite his girth, Arbuckle took graceful pratfalls, jumped over fences with apparent ease, and juggled like a demon. Keaton would go on to greater works, but the three shorts in the program, The Cook, Good Night, Nurse, and The Garage show his budding talent and the abilities of his mentor. Read my Blu-ray review about these shorts. Donald Sosin will provide the musical accompaniment.

If you can get over the use of white stars in red face, this is a reasonably enlightened film about the problems of Native Americans in the early 20th century. The government takes young Wingfoot away from the reservation to be educated. Years later, as a young man (Richard Dix), he faces racism in college and exploitation at home. Shot mostly in two-color Technicolor, with the white world in black and white. This 1929 drama was one of Paramount’s last silent films. Live musical accompaniment by the Mont Alto Motion Picture Orchestra.

3:15: Woman with a Movie Camera: The Films of Alice Guy Blaché

If you’ve never heard of the Alice Guy Blaché, you’re in good company. She was the first woman film director, and arguably the first director of any gender. Even filmmaker and historian Peter Bogdanovich didn’t know about her until recently. As a 23-year-old secretary at Gaumont in 1896, she asked her boss if she could make a movie telling a story. For most of the next 20 years, she turned out films in France and New Jersey, often dealing with racial and gender issues. The program will include several of her films. Read my documentary review. Donald Sosin will provide musical accompaniment.

I don’t know much about this comedy of the sexes. But Ernst Lubitsch directed it, and that’s enough to make it worth seeing. Set in Vienna but made in Hollywood (it was only his third American film). The Mont Alto Motion Picture Orchestra will provide the live soundtrack. 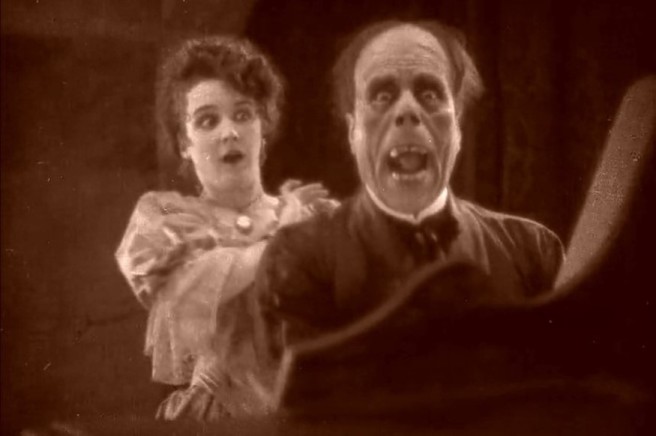 The original, silent Phantom wallows in atmosphere and depends entirely on Lon Chaney’s iconic makeup and bravado performance. He makes the phantom tragic, frightening, psychopathic, and yet strangely romantic. The demasking scene will stick in your memory for life. The DCP will, I hope, recreate the original tints, 2-color Technicolor, and painted stencil colors of the original release. Live musical accompaniment by Berklee Silent Film Orchestra.