Movies this week can be explained by two words: Buster, and Keaton. The great stoneface pops up, mostly as the movie’s star, in four films this week. But Bay Area theaters are also giving us holiday cheer, even if it’s a 3D noir. But if you want something serious, Inmar Bergman is on the screen, too.

The 4 Star Theater
in San Francisco is finally open. As far as I can tell, it’s playing vintage cinema.

Buster Keaton jumped into the world of movie-making in 1917, when other comedians had already learned the tricks of putting laughs on celluloid. Film historian Dana Stevens will introduce this selection of five silent comic shorts from that era. The films to be screened star Mabel Normand, Charlie Chaplin, Roscoe Arbuckle, Bert Williams, and yes, Buster Keaton. Stevens is the author of Camera Man: Buster Keaton, the Dawn of Cinema, and the Invention of the Twentieth Century, will introduce the show. Judith Rosenberg will accompany the film on the piano. Part of the series, Camera Man: Buster Keaton. 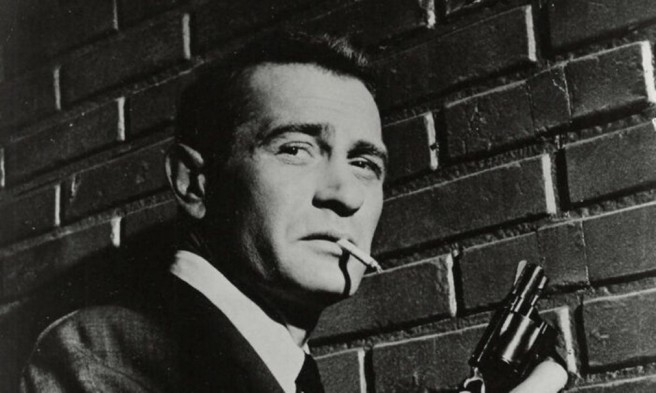 3D! Noir expert Eddie Muller will help bring a little bit of darkness to the holiday season with the 1953 version of Mickey Spillane’s I, the Jury. I know almost nothing about this movie, but I do know that it was shot in 3D.

I saw this children’s comedy more than 30 years ago, with my young son, so I don’t remember much now. I do recall that most of the critics bombed the movie, but it made a lot of money. Of course, critics don’t always understand what they’re watching, and my biggest memory of Home Alone was a theater packed with children laughing their heads off. Clearly, the film hit its designated demographic. The next day they’re playing Home Alone 2: Lost in New York, where you can boo Donald Trump’s cameo.

Movie and a brunch! I hadn’t read the novel or seen any other movie version, so the story was all new to me. But it’s a delightful film about a very nice family, in an equally nice small town, trying to get by while the family patriarch is off fighting for the Union and against slavery. Writer/director Greta Gerwig lined up some of the best young actresses around, including Saoirse Ronan, Emma Watson, and Florence Pugh. Laura Dern plays the loving matriarch and Timothée Chalamet and the boy that two girls want. The movie is a bit confusing as it jumps from one time to another – one daughter is suddenly married and later we see her wedding. The unusual ending works just fine.

Buster Keaton’s Civil War opus just might be the most beautiful and spectacular comedy ever filmed – a perfect blending of comedy and epic adventure (even though the good guys are the Confederates). Loosely based on an actual Civil War event, Keaton mixed slapstick comedy with battlefield death. Keaton hired thousands of extras and filmed what may be the single most expensive shot of the silent era – then used that shot as the setup for a gag in close-up. Read my full article. Live piano accompaniment by Judith Rosenberg. Another part of the series, Camera Man: Buster Keaton. 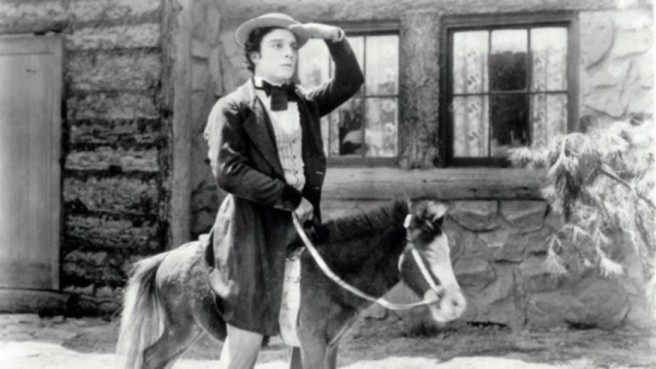 Three years before he made The General, Buster Keaton mined the antebellum South for comic gold in this almost gentle comedy about a Hatfield/McCoy–type feud. The New York-raised Buster goes down south to inherit his estate, but when he arrives at his destination, he finds himself a guest in the home of men sworn to kill him. Luckily, the code of southern hospitality forbids killing a guest…as long as he’s in your house. Read my Blu-ray review. Live piano accompaniment by Judith Rosenberg. Another part of the series Camera Man: Buster Keaton. 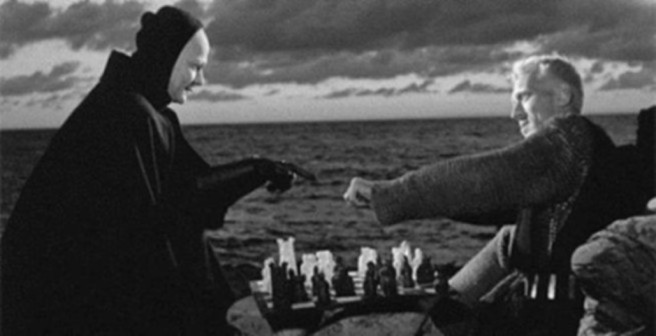 A knight returning from the Crusades (Max von Sydow) plays chess with Death – hoping to live a little longer while the plague ravages the countryside. But while the knight ponders God’s silence, his life-embracing squire (Gunnar Björnstrand) reminds us what it really means to be fully alive. Meanwhile, a married couple of traveling players (Nils Poppe and Bibi Andersson), find a simple happiness. Filled with wonderful characters, religious allegory, and sly humor, The Seventh Seal bursts with a love of humanity and a fear for our place in the universe. 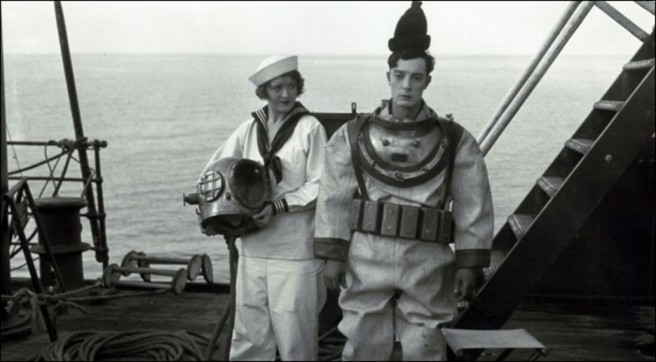 Buster Keaton in his spoiled rich boy mode, finds himself stranded on a drifting ocean liner with only one other person–an equally rich and spoiled girl who doesn’t return his love. The big ship makes for a wonderfully comic prop, as the hapless sailors try to find comfortable berths or cook dinner in a galley designed to feed hundreds. But to my mind, the funniest sequence is the smallest one: a close-up of Keaton’s hands (yes, they’re his) as he attempts to shuffle a soaking-wet deck of cards.