In the last three days, I sat through seven films at the San Francisco Silent Film Festival. Here are the movies I saw, and here’s what I thought about them. 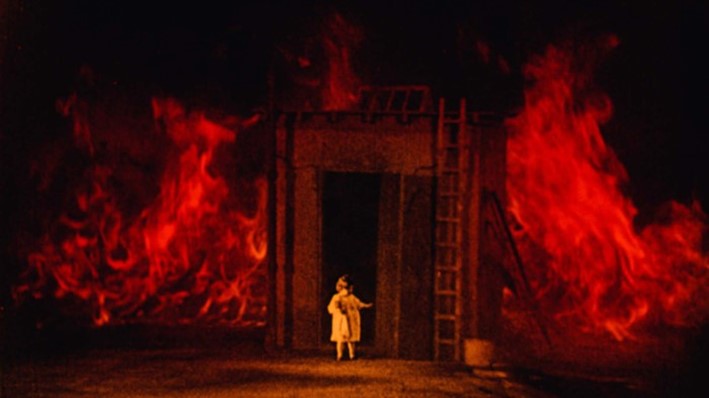 This MGM spectacular is a big, suspenseful, enjoyable disaster movie, even though it’s occasionally silly. You get a family of loving of heroic firemen, evil capitalists who build firetraps, a fun love story, and a wild and a dazzling climax: a giant orphanage on fire. The film used three different early color technologies beautifully. Musicians Stephen Horne and Frank Bockius helped keep us sitting at the edge of our seats. 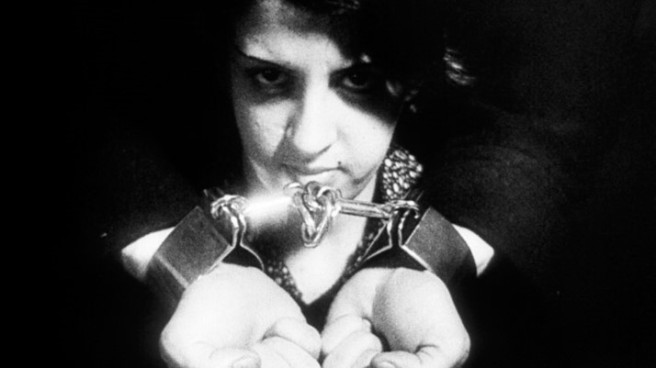 I can’t imagine a movie more different than The Fire Brigade. Mário Peixoto’s only completed film is a surreal work that doesn’t seem to be about anything…I think. There’s a man who seems to be very sad. There are two women. No hint of relationships. The few intertitles didn’t help. 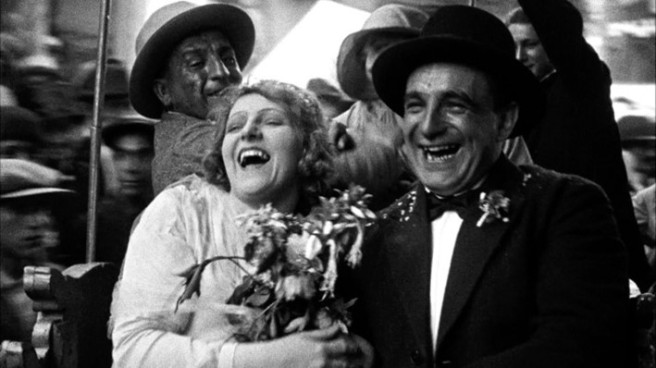 The only film directed by French actor Charles Vanel starts happily with a wedding in a mine town. But soon after the celebration, an accident ruins the couple’s happiness. The story turns into noir and from noir into horror. Vanel used intertitles sparingly, and when they’re used, they’re superimposed over the visuals (the DCP we saw had English subtitles of the French intertitles.) The ending, unfortunately, almost ruins the movie.

Once again, I stayed home for the first film, which is A Sister of Six. But I saw the last three pictures. 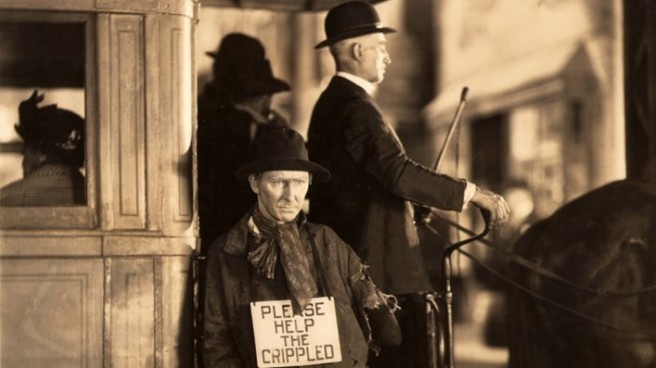 A window into New York’s Bowery – Hollywood style. The concept is based on the probability that panhandlers make more money when they’re disabled, or at least if they’re faking their disabilities. It’s a heart-wringing melodrama and is reasonably entertaining. This film was rare for a long time, and the second reel is completely lost (this restoration uses stills and intertitles to help you get through the missing part). A not-yet-famous Louise Brooks pops up near the end. 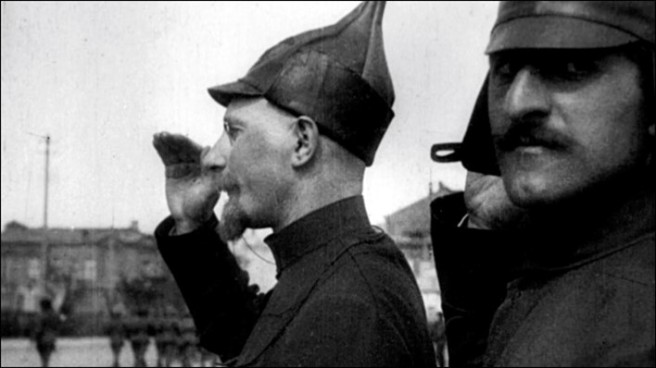 No, it’s not about our civil war. It’s the one about the Red and White Russians right after the revolution. Before Dziga Vertov made the wonderful Man with a Movie Camera, he created this piece of dull documentary about brave Communists taking over Russia. Mostly, it shows soldiers marching from one place or another. Then intertitles (with English subtitles) tell where we are, and it looks like the place before. I suspect that people who know the history would probably love it. At the end, I wanted to cry out “And the Russian people lived happy ever after!”

But I liked the Anvil Orchestra that supplied the music. Their percussion-heavy music pushed the film along. 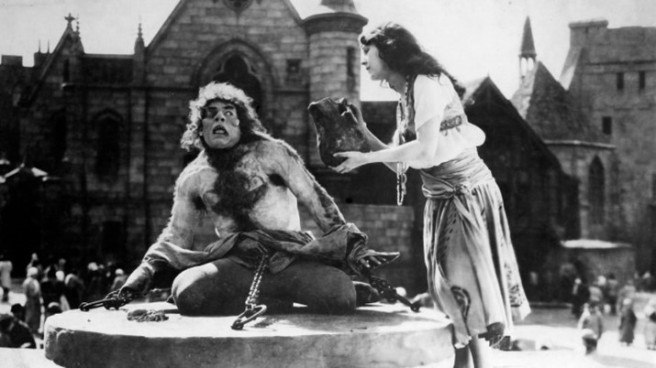 Here is one of the most famous of all silent movies, mostly because it’s also one of the most spectacular. Universal rebuilt medieval Paris, along with the famous church, and brought truckloads of extras. And then there’s Lon Chaney’s great performance; his Quasimodo makeup looks horrific, but he makes you want to hug him and tell him that everything will be alright. Much of the story, on the other hand, seems ridiculous.

Jon Mirsalis and Universal Pictures presented the world premiere of a new restoration. The Castro’s vertically giant screen fits a film full of spires and statues. The Mont Alto Motion Picture Orchestra had a great score that made more magic.

Believe it or not, I can only watch so many movies a week – even at the Castro. I only went to one movie on Wednesday. 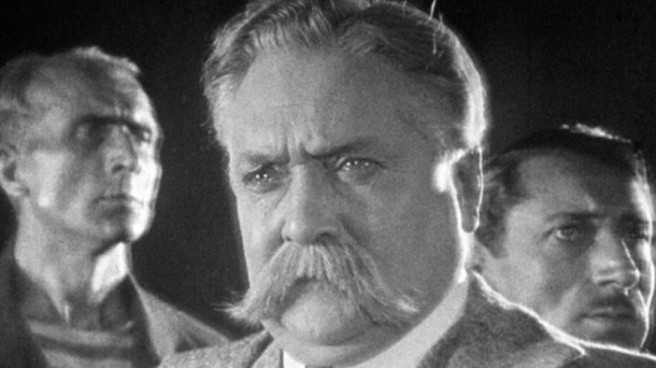 , This silent contains the most beautiful and the most meaningful closeups I have ever seen outside of The Passion of Joan of Arc. A wealthy miser threatens every man in town to join a voyage on a no-longer seaworthy ship. The film contains mutiny, Christian piety, death, suspense, and glorious photography. Serge Bromberg did a beautiful restoration. And the music by Guenter Buchwald (piano) and Frank Bockius (percussion) carried the story.

I skipped the last presentation of the festival, Ernst Lubitsch’s version of Oscar Wilde’s Lady Windermere’s Fan. Believe it or not, I’m tired of watching movies.