At the end of every month, The Criterion Channel removes a considerable number of films from their streaming platform. Here are some that I can recommend. See them, or at least as many as you can, before February becomes March. 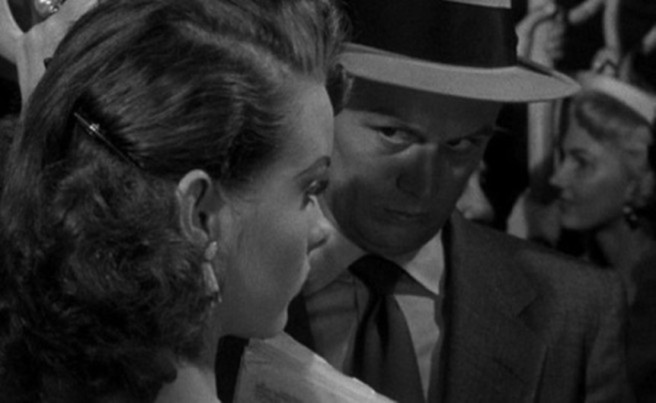 Richard Widmark plays a pickpocket who lifts the wrong wallet in this Cold War noir. The wallet’s owner (Jean Peters) has no idea that it contains a piece of microfilm with important government secrets. She’s merely a dupe of Communist agents. The US government, of course, is also after this valuable piece of celluloid. A hell of an exciting story from writer/director Samuel Fuller. Read my Blu-ray review. 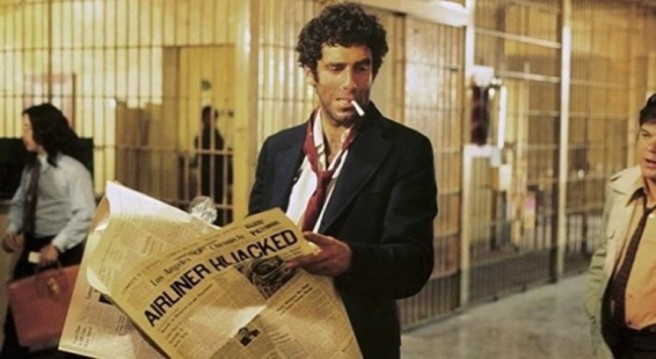 Philip Marlowe in the 1970s? That’s exactly what screenwriter Leigh Brackett and director Robert Altman did with excellent results. Marlowe (Elliott Gould) still lives in a crummy apartment, but now he has a bunch of hippie chicks next door, constantly offering him brownies. The movie starts as a comedy, with Marlow trying to find the only cat food his feline will eat. But as you’d expect for an adaptation of a Raymond Chandler novel, it turns into a labyrinth of fear and violence. A not-yet-famous Arnold Schwarzenegger shows up briefly. Read my Blu-ray review. 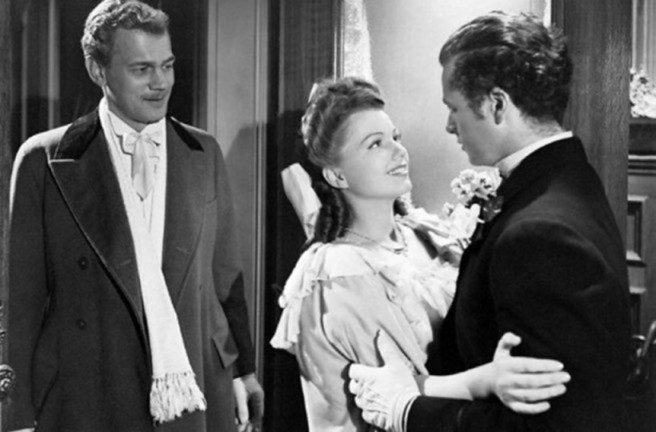 Orson Well’s follow-up to Citizen Kane could have been a masterpiece. RKO took the film away from Welles, cut out about a third, and added a sappy ending. But there’s enough brilliance in the final product to make you cry for what was lost. What we have of the film starts with a brilliant look at the slow, gentle, unhurried turn-of-the-century “good old days” that will soon be gone forever. Automobiles are replacing horse-drawn wagons, and the aristocratic Amberson family begins to fall apart. 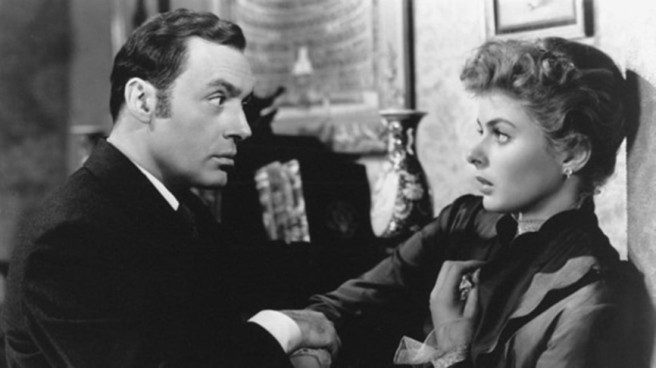 A Victorian bride (Ingrid Bergman) seems happy in her new marriage, and no other actress could look at a man with love and passion like Ingrid Bergman. But her husband (Charles Boyer) keeps insisting that his lies are true, to the point where he appears to be intentionally driving her insane. Now you know why they call it gaslighting. This exceptional psychological thriller, a big-budget, noir period piece, was directed by George Cukor. 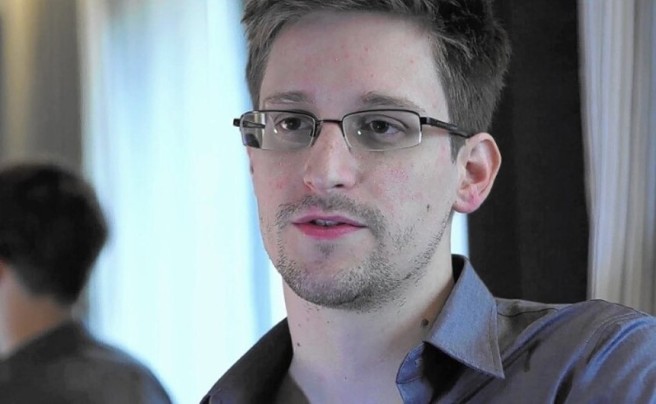 Laura Poitras’ camera puts us into the Hong Kong hotel room where Edward Snowden is hiding out. He explains to journalist Glenn Greenwald how the NSA is destroying our privacy. Those four days of interviews make up the film’s centerpiece. Snowden comes off mostly as a self-effacing nerd who understands right from wrong. But the long discussions in the hotel room become visually boring, despite the important and fascinating story at their core. Read my longer essay.

I’ve seen, and liked, the two films below, but not recently enough for me to write about them.

Other films you may want to catch

These are films that have good reputations, but I personally don’t care for them.

You can also see all of the films that will go away come March.