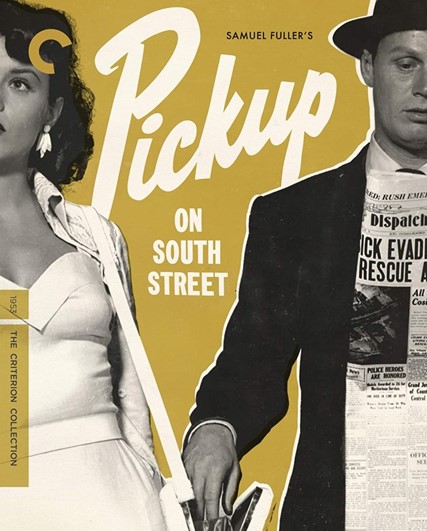 Here’s one of the best noirs from the dark, grimy, golden age of the genre. Written and directed by the great Samuel Fuller, it doesn’t pull its punches, either metaphorically or literally.

Richard Widmark (whose cold face cries out for noir) stars as a pickpocket who lifts the wrong wallet on a crowded New York subway. The wallet, belonging to a beautiful young woman (Jean Peters) contains a piece of microfilm with important government secrets. She has no idea that the people to whom she was supposed to deliver the microfilm are Communist agents. The US government, of course, is also after this valuable piece of celluloid.

This 1953 movie was clearly an anti-Communist picture, but at the height of the Cold War, it wasn’t anti-Communist enough. The FBI objected to a protagonist (the word hero doesn’t seem applicable) who’s not at all patriotic, but simply looking out for himself.

None of the bad guys have foreign accents; they’re all clearly Americans. The movie never explains if they’re truly Communists or are just in it for the money. I’ve always suspected the second. 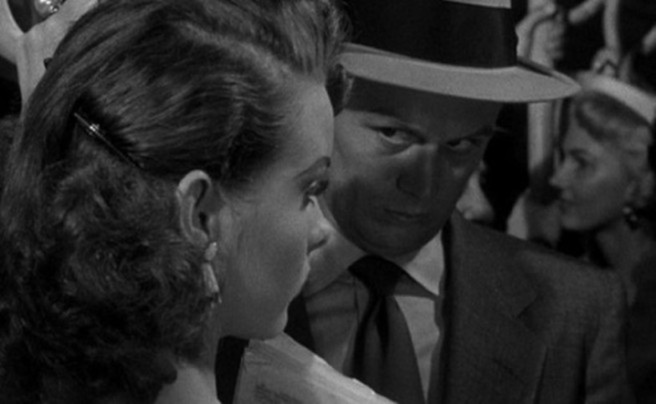 Before he came to Hollywood, Fuller was a reporter on the crime beat. He knew the underworld. He successfully wrote crime fiction before turning to screenwriting and from there to direction. It’s no surprise that his dialog crackles with wit and authenticity.

In Pickup, Fuller handles violence as well as he handles dialog. If you’re used to today’s heavily cut action scenes, the fights in this picture are a revelation. It’s shot in long, wide takes that leave no doubt that the stars (or their stunt doubles) worked hard. The results have an immediate impact that doesn’t exist today. 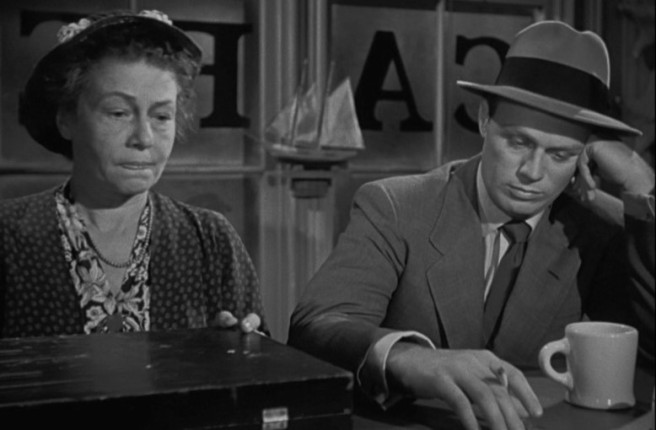 And then there’s the great Thelma Ritter (the nurse in Rear Window). I’ve seen her mostly in comic roles, but here she breaks your heart as a poverty-stricken squealer who sells ties on the streets and information to the cops. She’s saving money for the only thing left she can look forward to – a nice funeral.

The whole picture is damn near perfect.

Cineric, Inc. scanned the camera negative at 4K, and they handled it very well. This black-and-white, pre-widescreen movie is pillarboxed to 1.33×1. The deep blacks and range of grays help create the grimy, ugly version of New York. 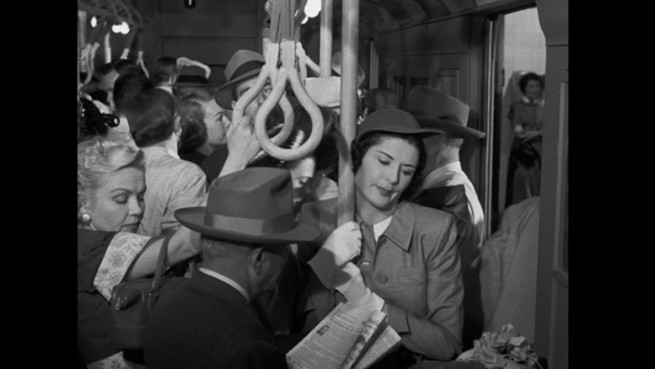 The original mono soundtrack, taken from the 35mm optical track, is presented in uncompressed LPCM. I have no complaints. 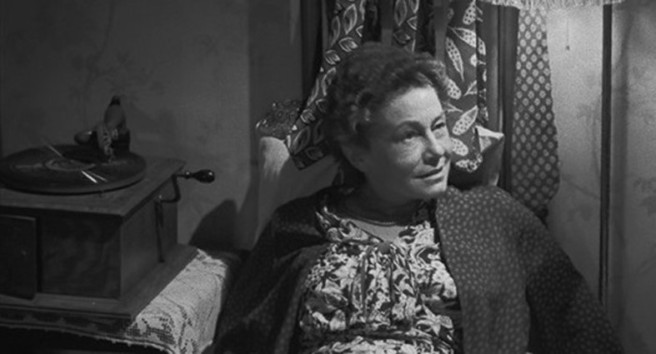 An exceptional noir by one of the masters. But I wished the disc had a commentary track, preferably by Imogen Sara Smith.