A lot of really good, new movies in theaters right now, even if I haven’t seen many of them. But you can see some good classics on the big screen this week.

And as usual around the new year, there are no festivals.

I’m not sure if this screening will happen. The theatre’s website isn’t very assured. The ultimate crime-gone-wrong thriller and the Coen Brothers’ masterpiece, Fargo treads that thin line between the horrific and the hilarious while never forgetting the humane. With star-making performances by William H. Macy, as a man in way over his head, and Frances McDormand, as a very pregnant police officer with a lot of empathy and common sense. Also starring the bleakest snowscapes in American cinema. Read My Thoughts on Fargo. 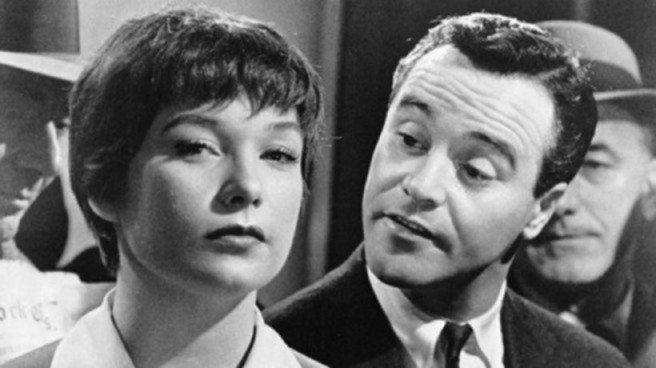 The screening includes brunch. Billy Wilder won a Best Picture Oscar for this serious comedy about powerful men exploiting both attractive women and their male underlings. Jack Lemmon gave one of his best performances as a minor white-collar worker who rises in the company by loaning his apartment to company executives. These married men need a private place for hanky-panky with their mistresses. With Fred MacMurray as the top exploiter and Shirley MacLane as the woman he exploits and Lemmon loves. Read my Blu-ray review.

One man conceives of the perfect crime, then brings three hardened criminals in on it. Everything goes smoothly, with an innocent bystander taking the wrap. But when that bystander is released for lack of evidence, he has business to attend to. This taut little noir delivers the goods, muddying the moral waters while providing suspense and entertainment. The title is misleading, however; most of the story takes place in a reasonably nice resort in Borados–a strangely pleasant setting for any noir, let alone one called Kansas City Confidential. See my longer report. On a double bill with The League of Gentlemen, a 1960 noir I haven’t seen. 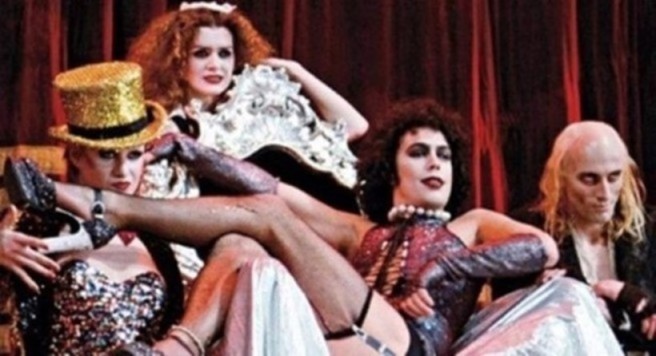 New Year’s Eve show with the Bawdy Caste Live Shadow Cast! This is in no way, shape, or form a great movie. It’s cheaply shot. The songs, while catchy, are hardly great rock. The characters are broad clichés, and the plot is almost non-existent. But it’s a crazy, funny, absurd celebration of everything sexual, with Tim Curry carrying the movie as a cross-dressing mad scientist. Also starring a very young Susan Sarandon. Read my report.