Last night hosted the SFFilm Festival‘s closing film. And yet, it’s still officially running, virtually, of course, until tonight. So, here’s what I think about the last two films I watched at this festival. But I’m closing my coverage of SFFilm 2021 with a comparison between real and virtual festivals.

Here are the last films I watched at this year’s SFFilm Festival.

B+ Closing Night: Street Gang: How We Got to Sesame Street 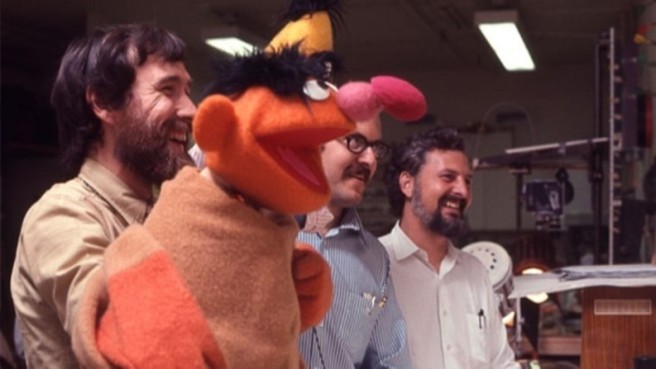 This documentary about the creation of the well-loved children’s show is a joy to watch – going from the original concept in the late 1960s to Jim Henson’s far-too-early death in 1990. We learn how experts on childhood educational, comedy, and advertising worked to help children with their ABCs. As years go by, the Street dealt with issues like loneliness and death. It’s a conventional documentary, but one that’s as entertaining as it is illuminating.

This is the festival’s official closing film. You’ve already missed the drive-in screening last night (Saturday), but it’s still available to stream until tonight. And if you miss it, it will be in theaters next Friday.

B Socks on Fire 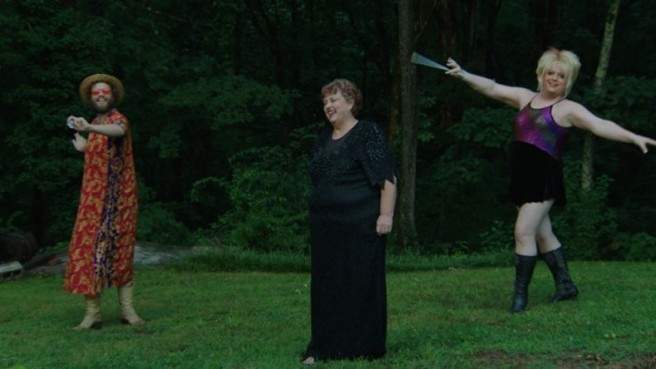 Director Bo McGuire did something courageous that’s not likely to succeed: He made a feature documentary about his own, strange, southern family. It starts at a funeral, and soon people want various things – especially the house. Two gay relatives (one being McGuire) cross swords with a homophobic aunt. The film uses old home videos, obviously staged footage, and even some special effects. Interesting but not exceptional. [I corrected an error since I posted this article.]

Socks on Fire was the festival’s Centerpiece presentation and is not available for streaming. The only SFFilm presentation of the film was last Saturday, April 10, at the Fort Mason Flix pop-up drive-in, with live performances by Rock M. Sakura + FREDDIE. There’s a good chance that the film will be available in theaters or streaming in the near future.

What’s better, an old-fashioned film festival, or one of these virtual versions? Each has its benefits, but overall, I prefer a real festival.

Advantages of a real film festival

Advantages of a virtual film festival

2 thoughts on “My last day at SFFilm: Muppets, a southern family, and virtual vs. real festivals”