The SFFilm Festival (formerly named The San Francisco International Film Festival) didn’t happen last year – even in a virtual form. By the time the theaters were closed, SFFilm didn’t have time to create a whole new kind of festival.

But by the end of 2020, anyone paying attention knew the basics of enjoying a film festival during a pandemic. You buy a ticket online to stream a movie that you watch in your home. Some of the major films also play at a drive-in (you might want to read about my festival drive-in experience). Zoom allows you to have Q&A with filmmakers. It’s not perfect, but it works. 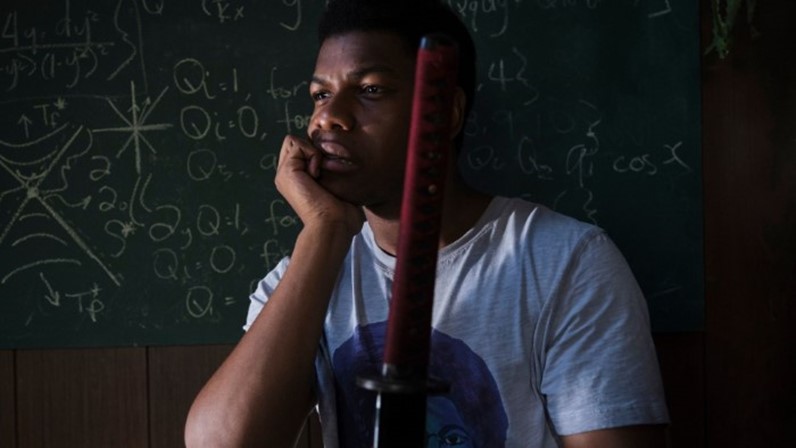 The Festival starts with Naked Singularity

But let’s talk about the movies; not about how we’re going to see them.

This year, the festival opens Friday, April 9 with Naked Singularity at the Fort Mason Flix drive-in. It will close April 18 with Street Gang: How We Got to Sesame Street, which will both stream to your home and play at the drive-in. Over these ten days, SFFilm will stream and screen 103 films, including 24 narrative features, 18 documentary features, and a lot of shorts. The films come from 41 different countries. The majority of films screened were directed by women; also, a majority of directors are people of color.

Most of the films will be available throughout the festival. However, some are constricted to a smaller bit of time – perhaps just a day. 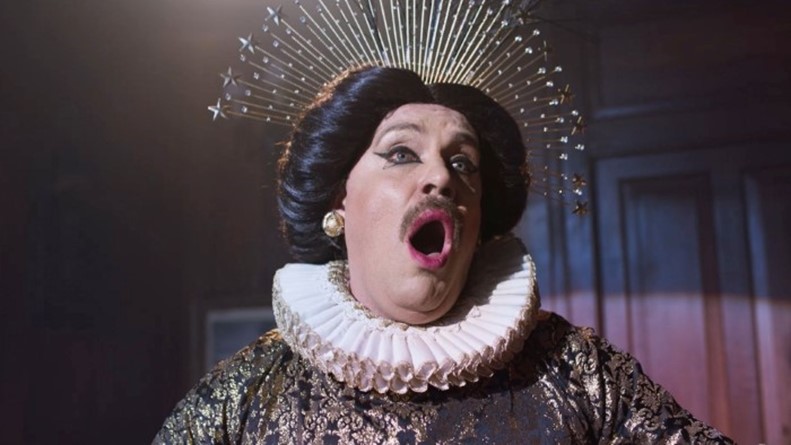 A big festival like this needs to put films in categories, which is why you may want to start perusing the Sections and Spotlights page. Here you can find International Documentaries, US Narratives, Short Films, and something that really interests me: Mid-Length Films. We all know that a 20-minute movie is a short, and that an 80-minute movie is a feature. But here is where you would find the rare 40-minute movie.

Scroll down a bit, and you can find Family Friendly movies and Bay Area Voices. There’s also a 2020 Flashback spotlight which shows films that didn’t get their due when the festival closed before it opened last year. Now, they finally get their due.

As near as I can tell, the Festival will not have two of my favorite SFFilm events from past years: The State of the Cinema Address and the Mel Novikoff Award. I’ll miss them. However, the Persistence of Vision Award will go to Dash Shaw, whose work I’m not yet familiar with. 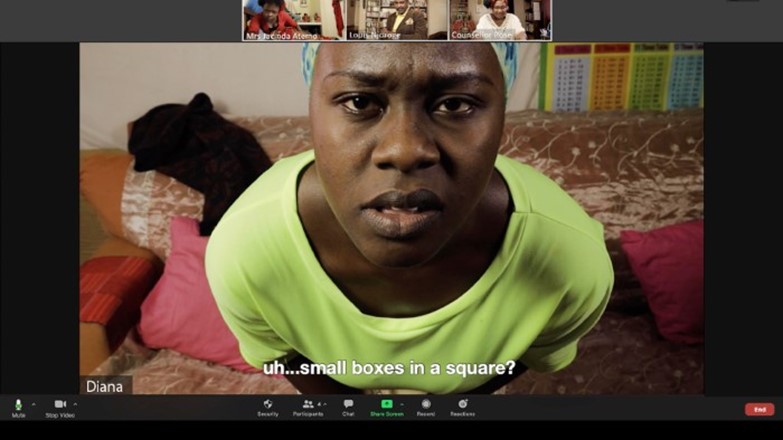 Tales of the Accidental City

I have not yet seen any of the films in the festival, which means that I can’t give you any recommendations. But in Wednesday’s virtual press conference, we were given a few titles that seemed interesting:

I’ll be previewing as many festival films as I have time to see, and I’ll tell you what’s worth watching. 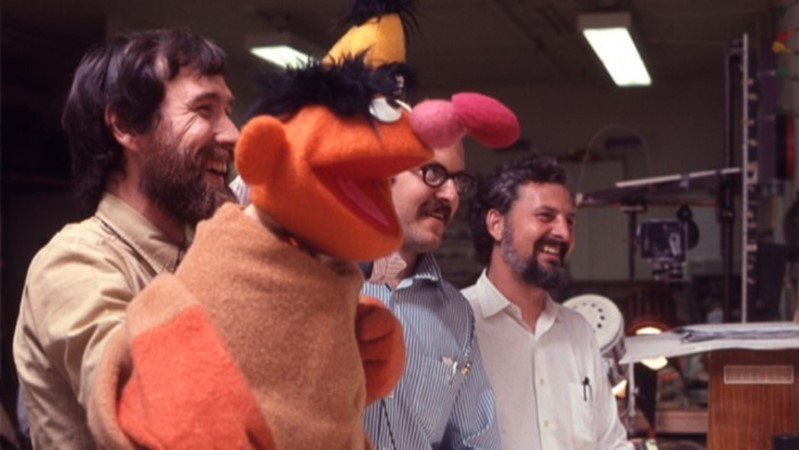