Here again are two new films that everybody’s talking about and two films made more than 80 years ago. That wasn’t intended. 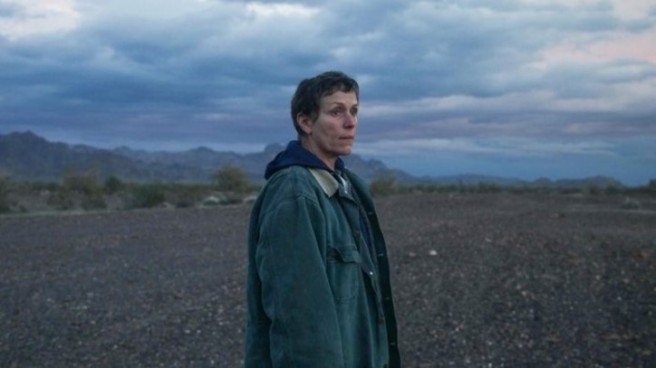 After Fern loses her husband, job, and home (Frances McDormand), she goes on the road in her van, working temporary jobs, getting by, and befriending other “nomads.” She doesn’t consider herself homeless, and this is what she always wanted. Most of the cast are real people playing versions of themselves, although David Strathairn of Good Night, and Good Luck fame plays another vagabond who wants a closer relationship with Fern. On one level, it’s about people who were thrown out of society when they’re no longer needed, but at other times it seems like a viable way of life (until the van breaks down). Written and directed by Chloé Zhao, who made The Rider, the best overlooked film of 2017. One of McDormand’s best performances.

If anyone is the hero of this movie it’s Fred Hampton (Daniel Kaluuya), the charismatic leader of the Chicago Black Panther Party. He was willing to fight for his people and risk his life for them. But the movie isn’t really about Hampton. It’s mostly about Bill O’Neal (LaKeith Stanfield), a thief turned FBI informant who will eventually help the G-men murder Hampton. J. Edgar Hoover (Martin Sheen under a lot of makeup) didn’t want Hampton behind bars; he wanted him dead. No one here is completely innocent, including Hampton; and the film discusses killings done by the Party. 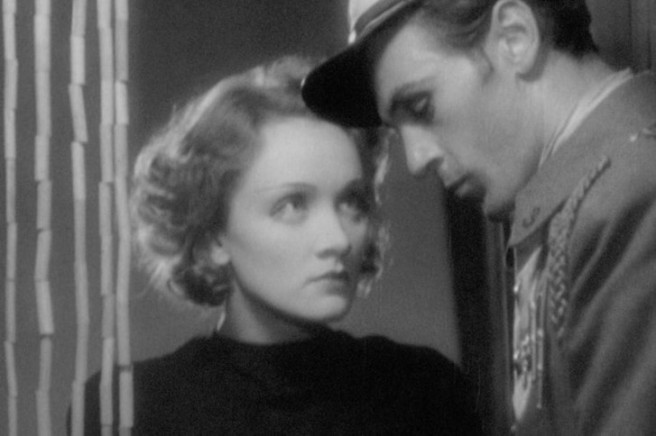 Josef Von Sternberg – a director who cared more about visuals than characters or story – creates his own form of Orientalism – a world that could only exist in a black-and-white imagination. Aside from the strange, hazy, and lovely visuals, Morocco is worthwhile for one early scene when Marlene Dietrich performs in a nightclub. The plot, such as it is, circles around Dietrich’s choice between a dapper and kind millionaire (Adolphe Menjou) and a tall, handsome légionnaire (Gary Cooper). While watching this movie, it occurred to me that I have only experienced the phrase Foreign Legion in old movies. 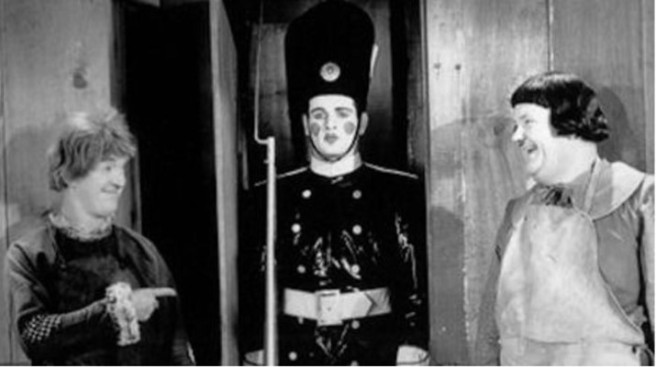 This is by far the worst Laurel and Hardy movie I have yet seen. Set in a world filled with nursery tale characters like Little Bo Peep and the Three Little Pigs, the movie is bad in just about every way. Stan and Oilie are little more than supporting actors, with none of the long, tit-for-tat routines that made the team brilliant. I laughed twice, and not very loudly. Inspired by Victor Herbert’s operetta.