Here are five movies I saw recently; four for the first time. The other I watched before I started writing about every film I saw.

What a powerful story! A small, African village is on the brink of death. The lack of water, caused in part by government mismanagement, is destroying the crops and causing considerable starvation. Young William (Maxwell Simba) can’t go to school because his parents don’t have money for tuition. But William is an electronic genius, and he discovers a solution. (Yes, I’m giving away the ending, but the movie’s title gives it away anyway). Chiwetel Ejiofor of 12 Years a Slave wrote and directed the film, as well as playing William’s father.

Terrence Malick’s story of Pocahontas is nothing like the Disney cartoon. This version is for adults, and almost certainly closer to what actually happened. We see the Jamestown settlement nearly destroyed by hunger and lack of discipline, and two very different cultures trying to live in peace but not succeeding. As you’d expect from a Malick movie, the film is strikingly beautiful. That beauty isn’t there for its own sake but helps create a very special and sometimes terrifying atmosphere. The film drags at times, but I suspect that those slow parts wouldn’t have bothered me a bit if I had seen them on a large theater screen. 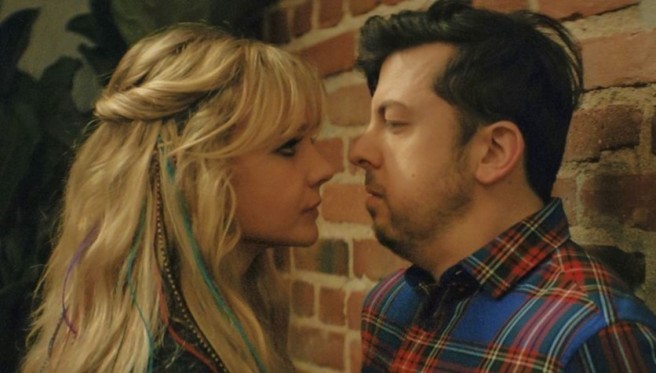 If you’re a heterosexual male human, this film will likely make you feel guilty – even if you know you never did any of the horrible things that men do in this powerful thriller. Terrible events in Cassandra’s past have ruined her life (Carey Mulligan plays the part brilliantly). She dropped out of medical school, still lives with her parents at age 30, and doesn’t date. But she hangs around to…you’ll have to see the film. She has become an avenger of date rapists and gang rapists – and no, this isn’t a bloody revenge flick. It’s more like a more intelligent thriller where the protagonist is out to force people to confront their sins. 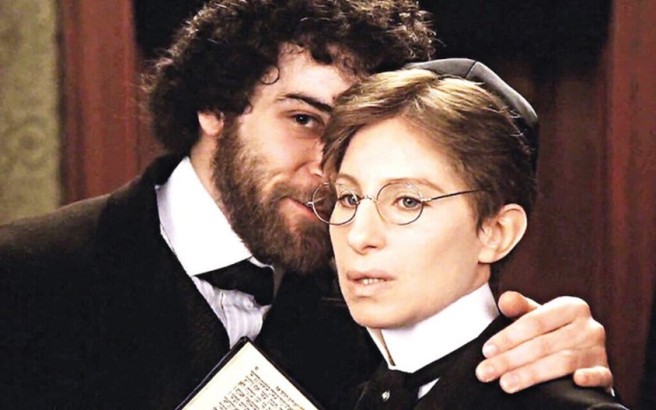 Barbara Streisand proves she can direct and do it well at her first try. She sings, of course, and while her voice is fine, the songs are just dreadful (the studio heads insisted on songs). Based on an Isaac Bashevis Singer story (which I haven’t read) about a young Jewish woman who wants to study Torah, but she lives in a time and place where women aren’t allowed such things. So, she cuts her hair and pretends to be a man. It’s a striking tale, and Streisand manages – some of the time – to make us believe that she could pass for a boy too young to grow a beard. It would have been better with a younger star and without the songs. 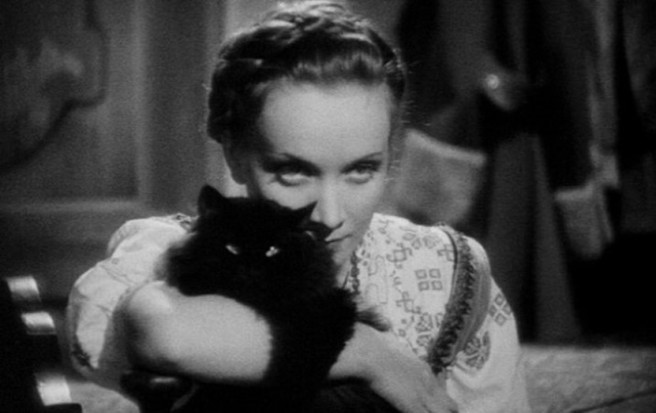 In the 1930s, Josef von Sternberg directed a series of rather strange, atmospheric, and kind of sexy movies starring his then lover, Marlene Dietrich. This isn’t one of their best, but it has its moments. This time, Dietrich is an Austrian spy during World War 1, matching wits with a top Russian officer (Victor McLaglen, who I never thought could be a romantic leading man). They love each other, but one of them will have to die. Dietrich’s costumes are only occasionally outrageous; in some scenes she’s even dressed as a maid. Fun, but not the best Sternberg/Dietrich movie.