The Sundance Film Festival has given San Francisco’s Roxie Theater a rare honor. The festival Robert Redford created, which turned into one of the most important film fests in America, has given the Roxie the honor to be a Sundance satellite screen.

Sundance this year runs January 28 through February 3. Not that you’re going to be watching movies at the Roxie during that time. COVID-19 is still raging.

So where does the Roxie fit in? The Fort Mason Flix makeshift drive-in will screen a festival film (or two) every night of the festival. 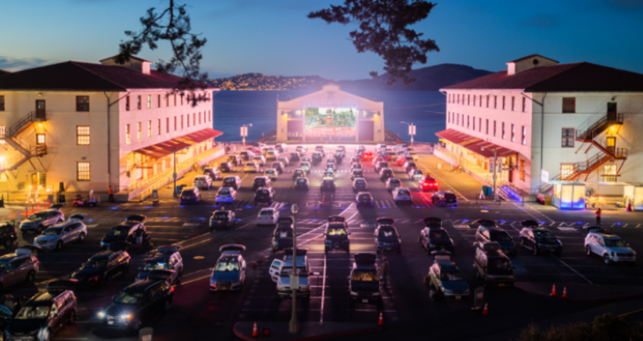 The bad news: All these drive-in screenings are sold out. Sorry about not writing this earlier; I’ve had my mind on Washington lately. But the Roxie tells us that “A limited amount of additional tickets may be released on January 25.” Check the Roxie newsletter for more ticket information.

I have not seen a single film that’s playing at this year’s Sundance, whether at Park City or San Francisco. That means I can’t recommend any of them, and nor can I tell you what to stay away from. But out of the films that will screen at Fort Mason, the two that look most interesting are CODA (the San Francisco opening night movie) and Rita Moreno: Just a Girl Who Decided to Go For It. 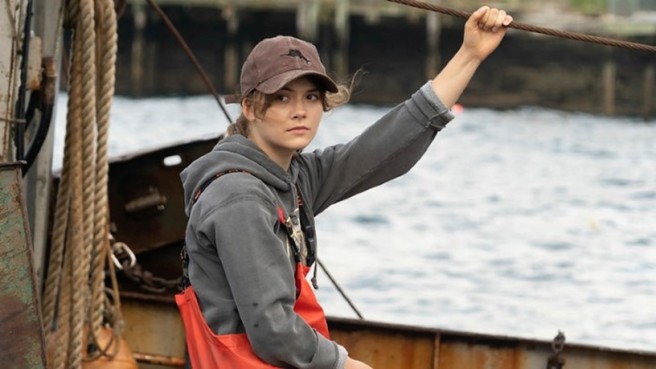 CODA opens the San Francisco part of the festival

Luckily, you must be used to watching movies at home by now. So if you don’t get tickets for the drive-in, or if you don’t like drive-ins, you can buy tickets to stream the films – and yes, there’s only a certain number of tickets available per movie.

The Sundance website is a bit complicated, but it has some interesting ways to browse the flicks. For instance, the Program List doesn’t list all the movies. Instead, it has categories: US documentary Competition, World Cinema Dramatic Competition, Premieres, Midnight, and so on. 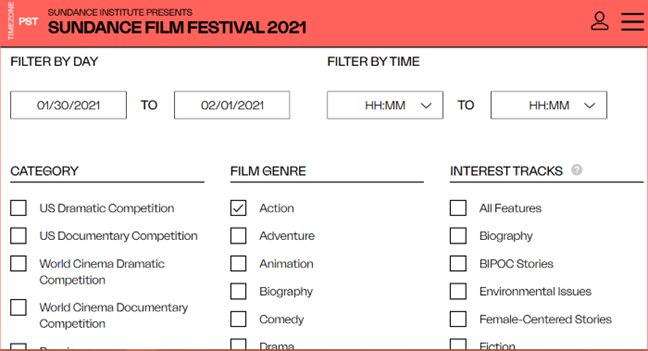 And then there’s the Explore Our Program page (above). Here you can filter by day or time. You can also select films by Category, Film Genre, Interesting Tracks, and all of the above.

I have yet to attend Sundance. I’m not big on snow and cold weather. Besides, from what I’ve heard, you spend a lot of time in lines. This year, you can see the movies at home. A silver lining in this dark year. 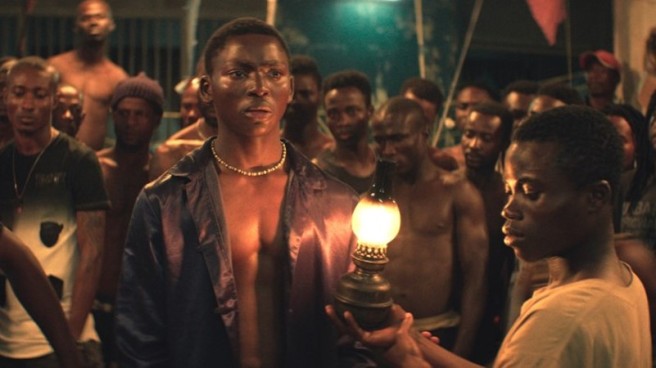 Night of the Kings–one of the Spotlight films

One thought on “Sundance with the Roxie”