A few Bay Area hardtop movie theaters are opening slightly; and some are offering classics. I’m not sure I’m ready to try one. Also, three virtual film festivals close with the end of the weekend. I can also recommend several films shown in drive-ins. 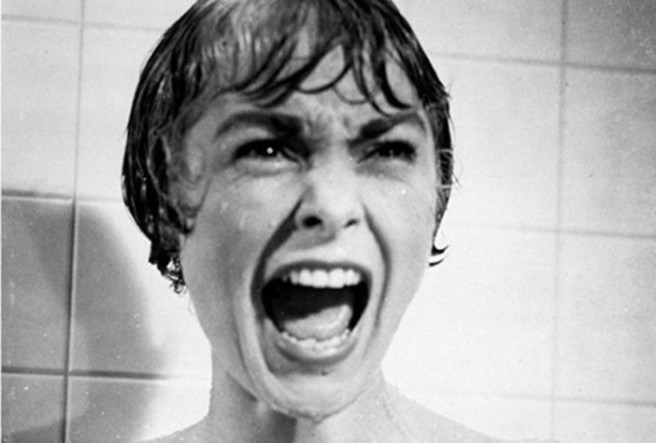 TCM Big Screen Classics presents a 60th Anniversary Event: You may never want to take a shower again. In his last masterpiece, Alfred Hitchcock pulls the rug out from under us several times, leaving the audience unsure who we’re supposed to be rooting for or what could constitute a happy ending. In roles that defined their careers, Janet Leigh stars as a secretary turned thief, and Anthony Perkins as a momma’s boy with a lot to hide. I’ll always regret that I knew too much about Psycho before I saw it; I wish I could erase all memory of this movie and watch it with fresh eyes.

TCM Big Screen Classics presents a 40th Anniversary Event: For once, the cliché is true; Stephen King’s novel, The Shining, is much better than the movie. Stanley Kubrick, brilliant as he was, missed the main character’s love for his family – without which it’s little more than a sequence of scares. The sense of a good man struggling with his inner demons entirely disappears. Kubrick added some surprising and effective touches, but overall, he turned a brilliant novel into a pretty good horror flick. Read my longer article.

Based on Philip K. Dick’s novel Do Androids Dream of Electric Sheep, Blade Runner remains surprisingly thoughtful for ’80’s sci-fi – especially of the big budget variety. It ponders questions about the nature of humanity and our ability to objectify people when it suits our needs. The art direction and music alone would make it a masterpiece. Read my longer essay.

Yes, it was revolutionary in the age of Trump to make a huge-budget superhero movie with an almost entirely Black cast. But Black Panther is more complex than a simple good vs. bad action flick with dark complexions. The main villain has a serious point. And the hero must face some ambiguously moral choices. But I wish the filmmakers had confronted the absurdity of monarchy. It’s also an amazingly fun action movie. 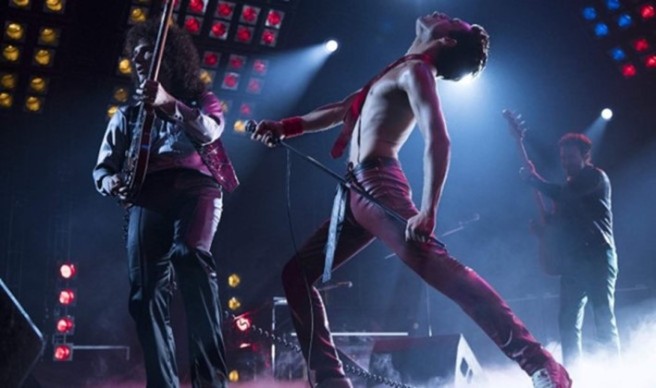 The Freddie Mercury Story (as this film would have been called in the 1950s) plays out as a relatively conventional rock star biopic. The protagonist (played by Rami Malek) finds and joins an existing band, becomes their de facto leader, gets an oversized ego that leads him into quitting the band, followed by reconciliation and a triumphant concert. And yet, it’s better than almost any other film using this formula. Malek’s Oscar-winning performance is the powerhouse that keeps the movie alive. Not only does he manage the emotional highs and lows of stardom, but the issues of his changing sexuality. And when he performs, you really believe it’s Mercury come to life. The rest of the cast supports him well, and the music is, of course, transcendent.

This chapter of the DC universe has all the problems that make today’s superhero movies so tiring: bombastic music, overly CGI-enhanced fights, end-of-the-world stakes, and worse, movies designed to advertise the next movie. But here something delightful happens between the clichés. Gal Gadot plays the feminist icon as both a strong heroine and a confused fish out of water. The result is warm, friendly, and funny. She explains, to the first man she ever met, that men are necessary for procreation but not for pleasure. Chris Pine plays that lucky and unlucky man. The fight scenes occasionally turn dull, but for the most part it’s grand entertainment.

Tim Burton’s first feature revels in its own silliness. Pee-Wee Herman, before children’s television and indecent exposure, is a strange, almost neurotically innocent creature (played by Pee-Wee’s creator, Paul Reubens). The movie is uneven, and most of the jokes are extremely dumb, but the oddball charm cannot be denied. Besides, the last sequence, reworking the plot as a Hollywood action flick, is alone worth the price of admission.