Here are four movies I’ve seen recently. I saw all of these at home, of course. 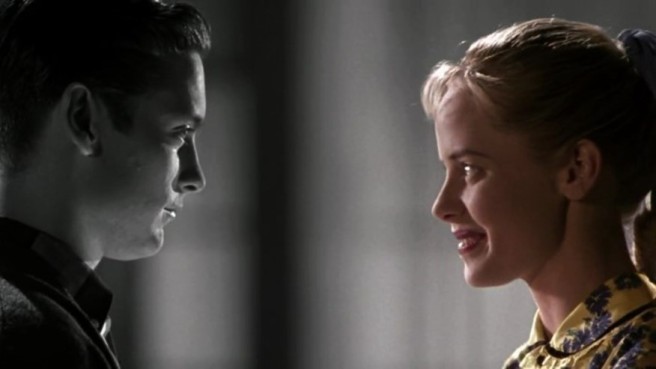 Along with laughs and entertainment, you can find so much meaning in this fantasy about two 1998 teenagers pulled into a 1958 TV situation comedy. It deals with bigotry, fear of change, small-town fascism, and the importance of art. The mixture of color and black and white, technically astounding for its time, becomes an important part of the story. In Pleasantville, black and white means a dull and a never-changing society, while color means sex, joy, love, and rebellion. 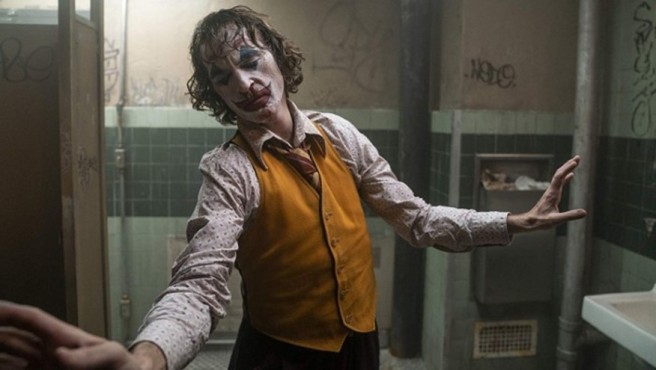 An American city viewed as a cesspool from the point of view of the most lost, the most unhinged, and therefore the most dangerous man in town. You feel for him, but you’re horrified at almost everything he does. This is what superhero fans call an origin story, only that this time it’s the origin of the villain. And yes, Joaquin Phoenix very much deserves his Oscar…the second Oscar given to an actor playing Gotham City’s Joker (Heath Ledger was the first). I’m not sure why it is set in the early 1980s.

Odd note: In the most technical sense, this is a DC superhero comic book movie (although it’s far more than that). Last fall, Martin Scorsese started an Internet fight by saying that superhero movies are not cinema. And yet, the two films I kept thinking about while watching Joker were Taxi Driver and King of Comedy. 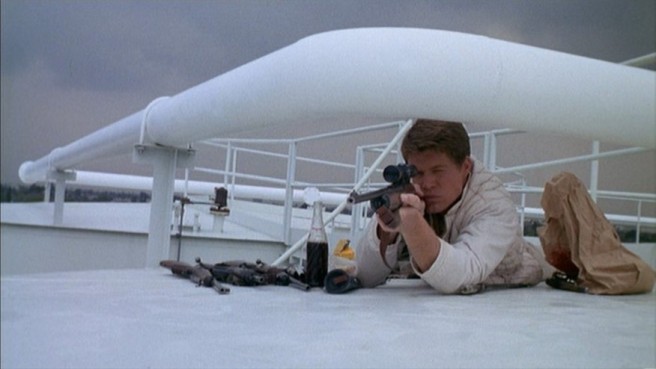 Peter Bogdanovich’s first feature starts as a very good screenplay ruined by a cheap budget. But at about the midpoint, this becomes a very strong, well-directed thriller. In the first half, the sets and camerawork look cheesy. And except for Boris Karloff (basically playing himself) and Tim O’Kelly (as a gun nut/serial killer), the actors don’t quite feel believable. It’s as if Bogdanovich (who plays a supporting role as, you guessed it, a young film director) spent all the money for the second half. At that half is terrific. 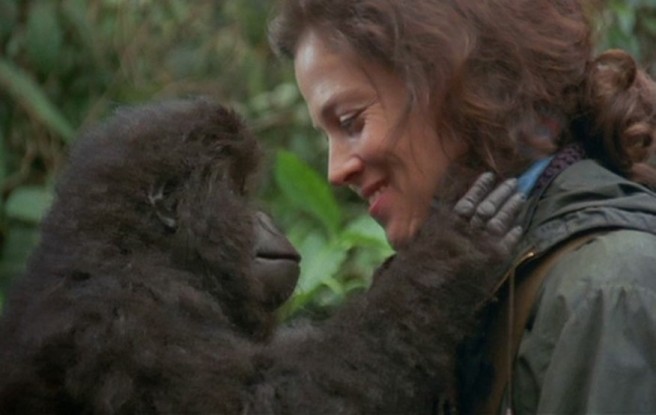 This biopic of naturalist Dian Fossey (Sigourney Weaver) provides beautiful scenery and adorable gorilla footage – although most of those gorillas are puppets or mimes in fur. Soon the story goes from joyful inter-species relationships to the much more ugly problem of poaching. Eventually Fossey’s attempts to protect the gorillas turns her unhinged. Near the end, I wasn’t sure if she’d be killed by poachers or cigarettes.