The Band was one of the best groups in the history of rock and roll. As The Hawks, they beautifully backed Screamin’ Jay Hawkins and then Bob Dylan. But when they just played only with each other, the music turned into magic.

Daniel Roher’s documentary, Once Were Brothers: Robbie Robertson and The Band, centers on Robertson and his relationship to The Band…but mostly on Robertson. It doesn’t really tell you much about his “brothers.” It’s no surprise that, as the closing credits begin to role, we’re told that it’s based on Robertson’s autobiography, Testimony. 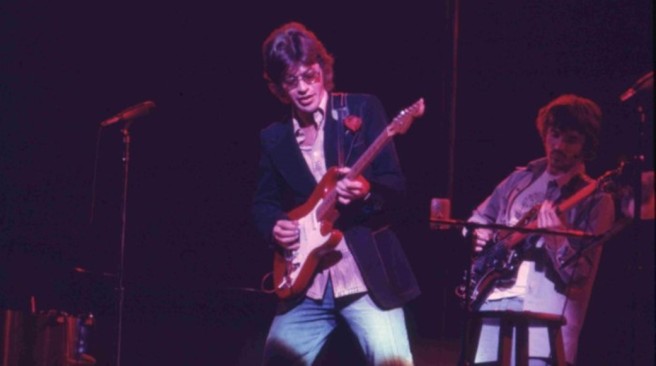 But a lopsided documentary of The Band is better than no documentary at all. Once Were Brothers is filled with great stories and greater music.

Robertson’s story is interesting enough. His mother, a Mohawk Indian, left the reservation and settled in Toronto (Levon Helm was the only member of The Band not born Canadian). As a teenager, Robertson discovered both rock and roll and that his father wasn’t his biological father; that title went to a Jewish gangster who died before Robertson was born. By 16, he was writing songs and playing guitar for Hawkins. The Hawks hit the big time touring with Dylan. Crowds booed every night because Dylan’s fans didn’t approve of his change from folk singer to rocker. Eventually, the Hawks became The Band and became stars. Then, some six years later, they closed their collaboration with The Last Waltz, making musical and cinematic history.

Robertson does most of the narrating, talking directly to the camera. You get very occasional, very short, audio-only, archival comments from other Band members. We hear Bruce Springsteen (who to my knowledge never played with any of them) speaks more than the other four Band members together. 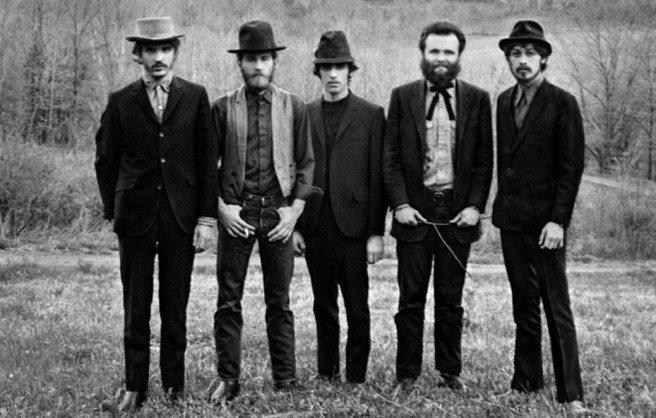 Former Band member Garth Hudson is still alive. Why wasn’t he interviewed? And why doesn’t the film have significant interviews with friends and family of the deceased members? The film gives plenty of interview time to Robertson’s ex-wife, Dominique Bourgeois, without mentioning their divorce.

After covering The Last Waltz, Robertson tells the camera that Band members planned to go their separate ways, then eventually come back together…but sadly, that never happened. I don’t believe it. The very title The Last Waltz says differently. And besides, The Band, without Robertson, did regroup in 1983. It was never the same.

Robertson does talk about his falling out with Levon Helm – who he considered his best friend. Helm became angry and felt he should have received song-writing money for his arrangements (which were brilliant, by the way). There were other issues between them. Helm died of cancer in 2012. 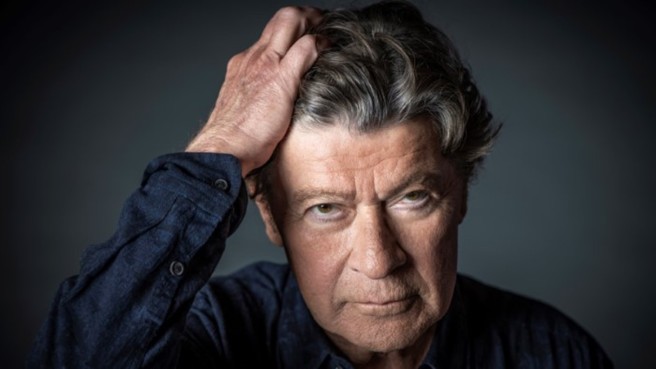 Outside of dates in the closing credits, there’s no mention of Richard Manuel’s and Rick Danko’s tragic deaths. Manuel committed suicide in 1986, while touring with The Band. Danko died in 1999 of heart failure, caused by alcoholism and drug addiction.

For six years, The Band created great music. Then they fell apart. Too bad this documentary tells only one side of the story.

Once Were Brothers: Robbie Robertson and The Band opens Friday at the Embarcadero Center, the Shattuck, and the Rafael.