Two more movies I’ve seen for the first time, and another I hadn’t seen since I was, I think, eight. 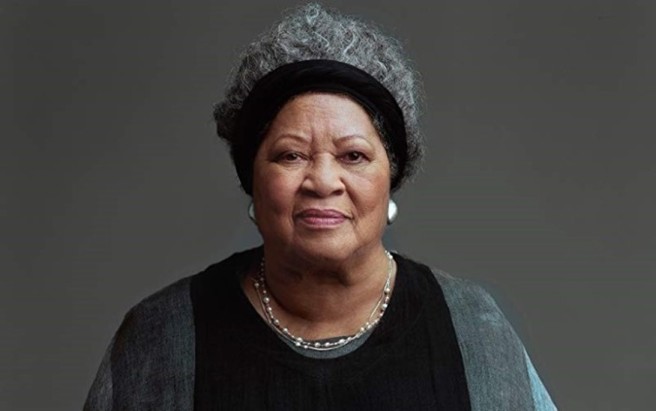 I’ve never read a book by Toni Morrison. But then, I rarely read fiction. Nevertheless, I was mostly entranced with her story, as told mostly by the Nobel Laureate herself (she died while this film was in theaters). Of course, it’s all very positive, since when she’s not talking, a close friend of hers is. It appears that the people interviewed were encouraged to dress however they want, which gives the film a visual flair. The film left me wanting to read some of her books.

This reasonably funny musical comedy puts the emphasis on the comedy, and contains what must be the funniest ballet sequence in cinema. A parody of Elvis Presley and his fans, it’s a movie about rock and roll made by people who didn’t understand that crazy teenage music. The plot surrounds the hysteria caused when rock star Conrad Birdy gets drafted, and how he will say goodbye to the nation on television. Birdy himself is a minor character (Jesse Pearson). The big stars include Janet Leigh (with black hair, and I had no idea she could dance), Dick Van Dyke (I knew he could dance), Paul Lynde, and a very young Ann Margret. Based on a stage play. 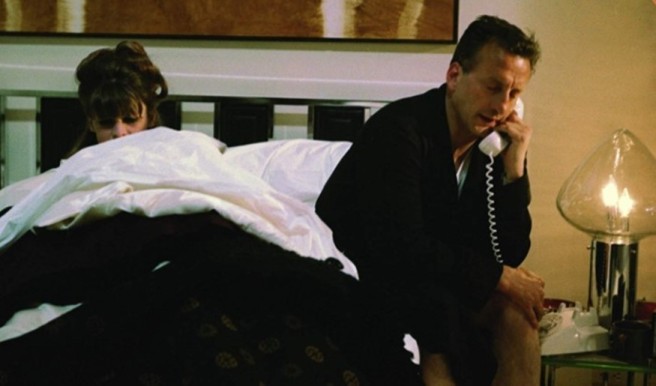 Even the talent and star wattage of Julie Christie and George C. Scott can’t make this stinker work. This allegedly serious drama has almost no believable motivations. Newly married Petulia (Christie) hits on a soon-to-be divorced surgeon (Scott) and things get progressively ridiculous. The very serious issue of spouse abuse is skipped over lightly. The sudden flashbacks feel like an attempt to be hip. It was made in 1968 San Francisco, so every so often hippies pop up. The Grateful Dead and Big Brother and the Holding Company briefly perform on stage.