A few months ago, I realized that I’d seen all but five Best Picture Oscar winners – three of them from the 1930s. So I set out to see all five. I saw Mrs. Miniver and Cimarron in FilmStruck’s last weeks.

Thanks to Netflix DVD, I recently saw the last two Oscar winners of the ’30s. I’ve also caught up on two recent film I missed in their theatrical runs.

This dark, violent R-rated superhero movie closes one of Marvel’s most beloved characters, and the whole X-Men series (at least until the next reboot). Wolverine (Hugh Jackman – who else?) isn’t what he used to be.  The adamantium that long ago fused with his skeleton is slowly killing him. He now works as a chauffeur, but when heavily armed bad guys go after a young girl and the now senile Professor X (still a wonderful Patrick Stewart), he must go into battle one more time.

This is the first Yorgos Lanthimos film I’ve seen that entirely lacked humor. But unlike the others, it isn’t a black comedy – although it is very black. Colin Farrell plays a happily-married heart surgeon with two kids (Nicole Kidman plays his wife). But he has this curious relationship with a very strange teenage boy (Barry Keoghan). The doctor and the boy are clearly hiding something. Then the doctor’s son loses the ability to walk, and no one can figure out why. The picture soon becomes a horror movie – and a very effective one. 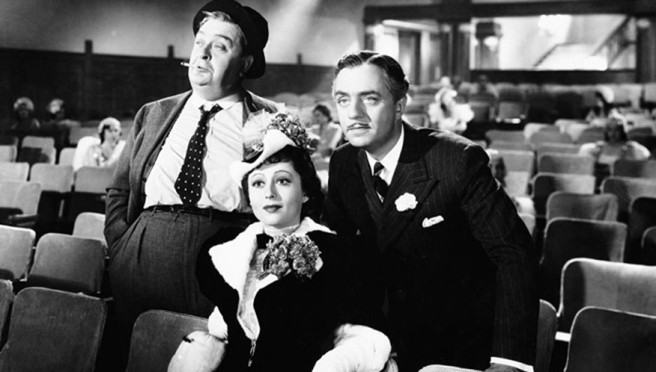 This three-hour-plus biopic of Florenz Ziegfeld Jr., the great Broadway impresario, lacks a strong story line. William Powell plays Ziegfeld as an adorable scoundrel and a loving but not always faithful husband, but an overspender. The big musical numbers can take your breath away, even as you realize that they couldn’t possibly be done on a real theatrical stage. Luise Rainer and Myrna Loy play his two wives. The cast also includes Frank Morgan, Ray Bolger, and Fanny Brice as herself. It won the Best Picture Oscar of 1936. 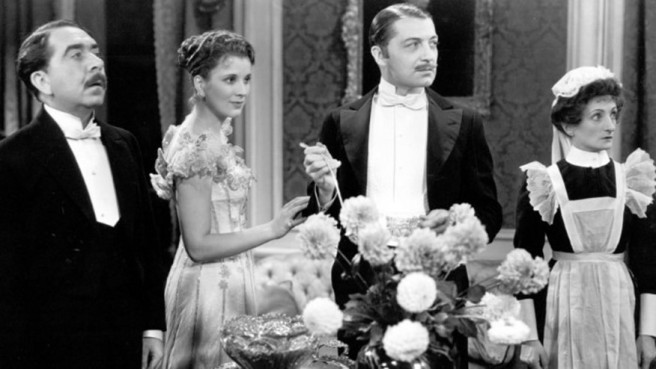 In 1933, Hollywood released King Kong, Duck Soup, 42nd St., Dinner at Eight, and Queen Christina. And yet the Academy gave the Best Picture Oscar to this mediocre work about England being England. Heavy on production value, Cavalcade follows the fortunes and disasters of two British families – one aristocrat, other working class – over the first third of the 20th century. On the positive side, the movie carries an anti-war message (male characters in the film fight through the Boar and Great Wars), and has some wonderful moments – such as a young girl happily dancing without knowing that her father just died. It also gives Una O’Connor one of her best roles.