I’m not much of binge watcher (except in film festivals), but with FilmStruck closing in a little more than two weeks, I’m been watching a lot. 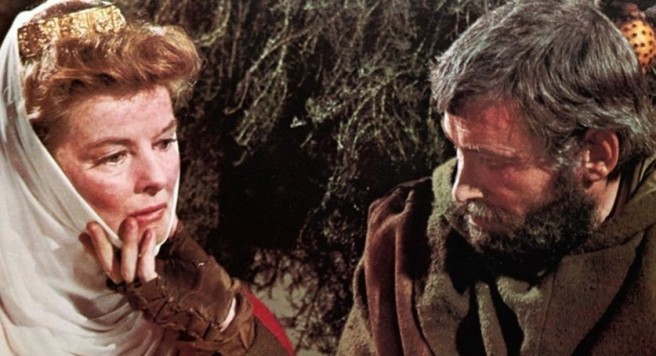 An aging King Henry II (Peter O’Toole) has a very difficult Christmas with his bickering family in this medieval, humor-laced drama. Why should he have anything better? He allowa his wife (Katherine Hepburn) to come out of prison for the holiday, and they don’t really want to get along. They argue mostly about which son will become king. For a film based closely on a stage play, it’s remarkably cinematic; only occasionally do you feel the live theater origins. The cast is spectacular, and it has the feel of a big movie, with spectacular crowd scenes, and yet, it’s still about one very dysfunctional family. 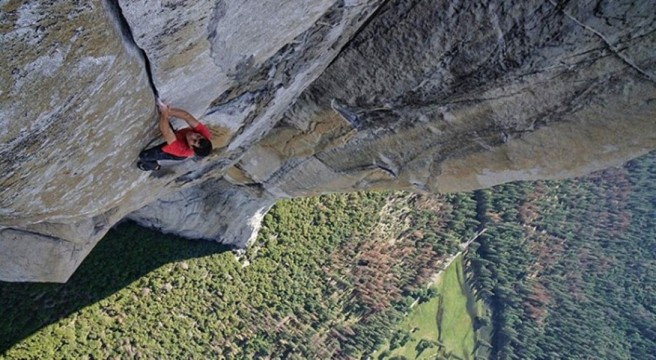 Alex Honnold just may be crazy. As a free solo rock climber, he doesn’t use a rope; one small slip and he’s dead. This documentary, directed by Jimmy Chin and Elizabeth Chai Vasarhelyi, follows his preparations for becoming the first person to climb El Capitan without protection. Honnold comes off as a nice guy but an emotionally stunted one; his girlfriend can’t get him to talk about feelings. Chin and Vasarhelyi made the wise choice of showing us how and where the cameras are placed. In the last act, while Honnold climbs that deadly rockface, the suspense is almost unbearable. 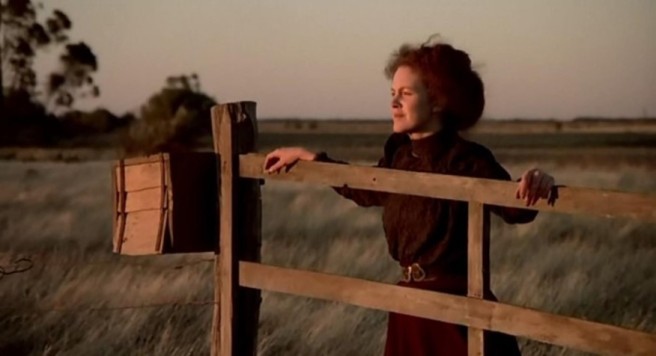 In late 19th-century  Australia, a young woman of modest means had two career paths:  marriage or becoming a servant. Refusing to meet society’s expectations, Sybylla Melvyn (a very young Judy Davis) tries to find a way of her own, and even love won’t detour her.  Director Gillian Armstrong recreates a society that seems wonderful on the surface but becomes repugnant if you dig deeper. Also staring a very young Sam Neill, and the ageless, beautiful countryside. 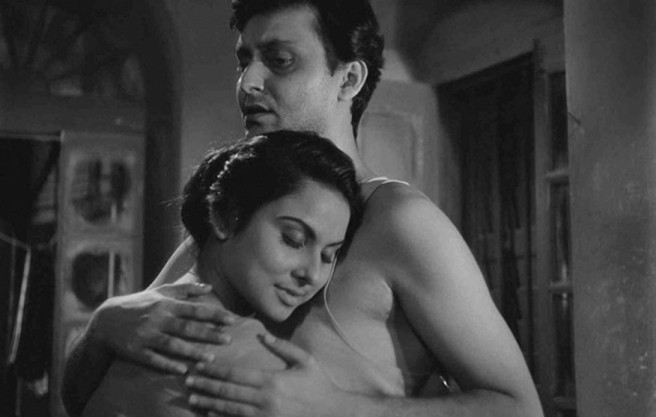 A sad story of regret by Satyajit Ray. Running only 70 minutes, The Coward follows a night and a day (with flashbacks) in the life of a young, handsome, and successful screenwriter who must face the consequences of a moment of timidity. When stranded in a remote town, he accepts the hospitality of a wealthy, older man. But he soon discovers that his host’s much younger wife is the woman he was too fearful to marry when he was poor. A cautionary tale on the need to be bold. 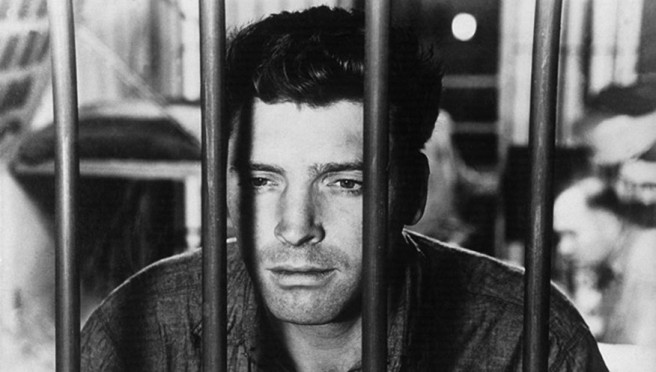 This prison movie follows the rules of the genre: sadistic guards, basically good guys behind bars because they made bad mistakes, and everything moving towards a big breakout. But Brute Force has four things going for it that makes it special: 1) Burt Lancaster in his second movie role. 2) Touching backstories told in flashback that fill in the characters. 3) Hume Croynin as a truly evil guard. 4) An exciting action climax. Directed by Jules Dassin, who made the great caper movie Rififi, as well as the next picture in this article. 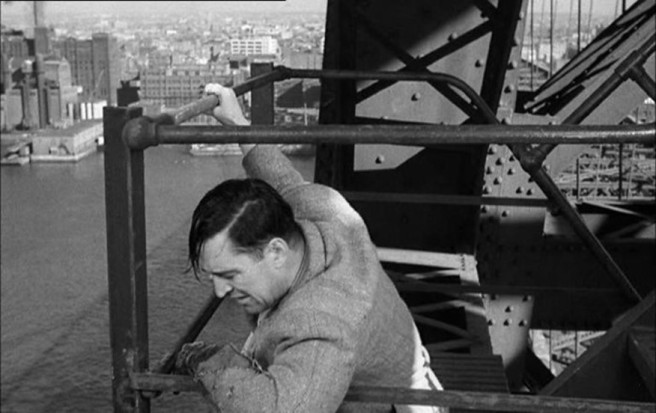 This police procedural has a gimmick: It was shot entirely in Manhattan locations…except it actually wasn’t. some scenes are clearly done with rear protection. Barry Fitzgerald, usually typecast as a charming Irish priest, stars as a charming Irish detective as he leads a team of detectives doing the hard work of running down a murderer. A handful of excellent scenes (especially one with the victim’s parents) elevate this otherwise pedestrian movie.

B The Oyster Princess (1919), FilmStruck

Ernst Lubitch’s very short, early feature (four reels, about an hour) starts out absolutely hilarious. It slows down in the second half, but provides quite a few laughs – especially in the big Foxtrot sequence.  The “princess” in the title is a terribly spoiled daughter of a ridiculously rich man. After an exceptionally destructive tantrum (she tore up all the newspapers because “the vases are all broken”), Daddy arranges for her to marry a very impoverished prince. 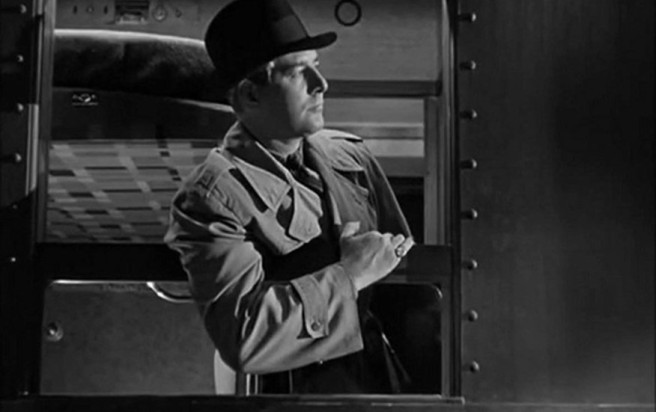 Another espionage-on-a-train movie, and a not a bad one. Made and set soon after the war, the picture follows people from the United States, England, France, Germany, and Russia as they travel from Paris to Berlin by train. Of course there’s an important diplomat on the train, with a plan to create world peace. But there are still some Nazis around, and world peace isn’t on their agenda. Much of the film was shot on location, but it appears that the actors never left Hollywood. 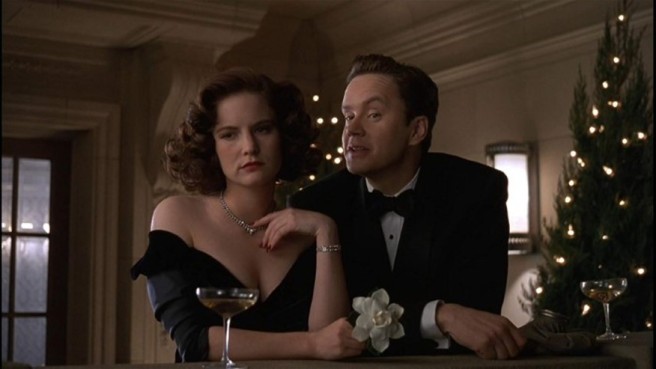 The Coen Brothers’ first attempt at out-and-out farce, a parody of Frank Capra movies, doesn’t work. The very talented Tim Robbins seems out of his element playing a holy fool rocketed to the top of a giant corporation; it’s just not his kind of acting. Jennifer Jason Leigh, as the reporter who of course will fall for him, does slightly better with her Katherine Hepburn imitation. The Coens would soon learn to make funnier comedies.