The Bay Area hosts a lot of what I call identity film festivals. These concentrate on a particular group of people – both on the screen and in the audience. We have film festivals for Asians, South Asians, Asian-Americans, LGBTQ, Iranians, Irish, women, and atheists. I can’t properly cover them all. But I try to cover the San Francisco Jewish Film Festival. After all, I’m Jewish.

The Castro part of the festival bookends with two showbiz documentaries. On Thursday, July 19, the festival opens with Love, Gilda, about the great comedian Gilda Ratner. Her Saturday Night Live partner Laraine Newman will be in attendance. The San Francisco part of the festival will end, also at the Castro, with Sammy Davis, Jr.: I’ve Gotta Be Me, about the African-American entertainer who converted to Judaism. 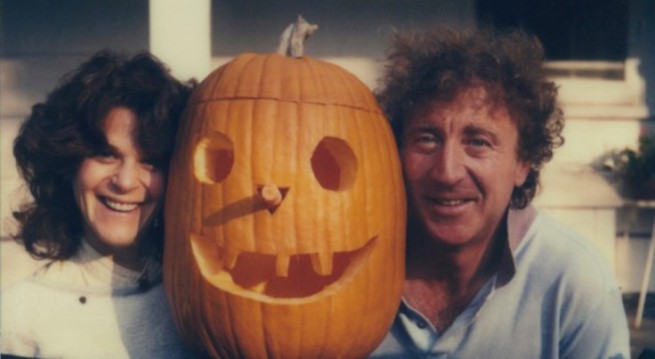 Other big films in the lineup that I hope to see include: 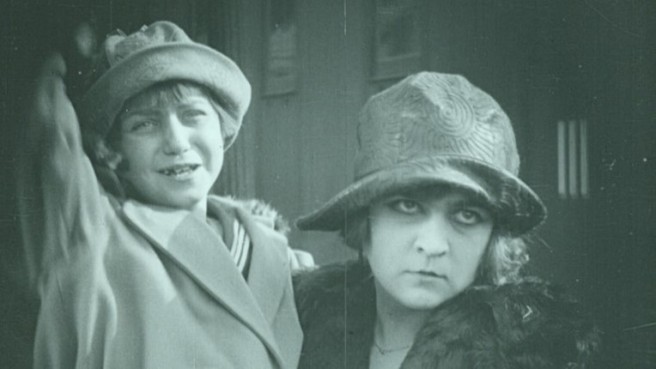 The City Without Jews

The schedule includes several spotlights – groups of films that share a theme. These include: 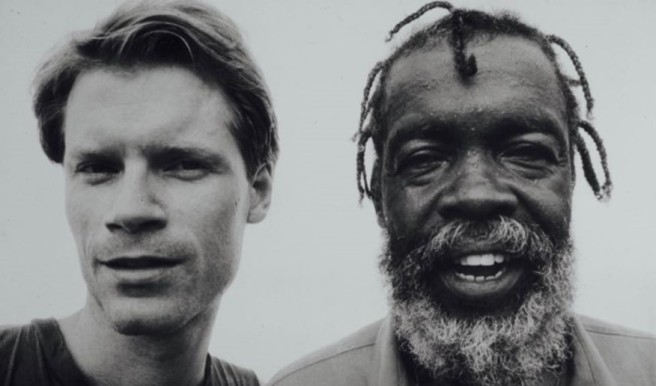 Every Jewish film festival has two unspoken spotlights: The Holocaust and Israel/Palestine. Not that long ago, I hoped for a Holocaust-free Jewish film fest. But with the way the world, and our country, is going, I realize that they’re still very important.

With that statement out of the way, here are a few random films that look interesting: 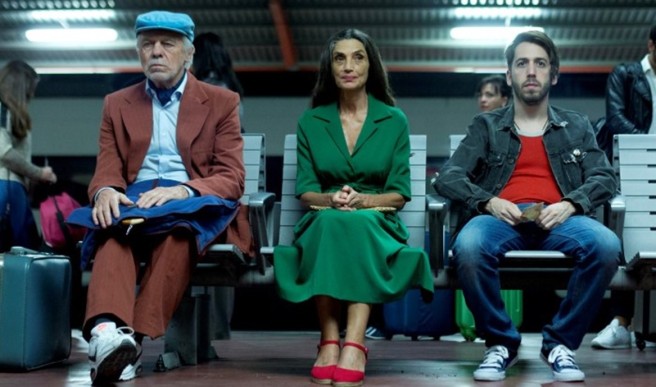 The Festival will screen 67 films overall from 22 different countries. More than half of the films were directed by women.

I’ll be viewing and reviewing as many of the films as possible before the festival opens. You can follow my reports on this particular festival.

Note: I corrected a misspelling on Thursday, June 21. My thanks to Joel Rubinstein for bringing this to my attention.