Neither organization is calling this a festival, but I think the title fits, because you can pretty much spend a whole weekend watching one film after another. Altogether, there are 29 feature films spread out over three Thursday-through-Sunday weekends.

I’m particularly excited about revisiting Melvin Van Peebles’s only Hollywood film, Watermelon Man. I saw it at a special screening before it’s 1970 release. My stepfather, John Newman, cut the sound effects, and Van Peebles became a friend of the family. I remember liking this satirical comedy about a white bigot waking up black (Godfrey Cambridge). I think it’s time for someone to do a remake. Watermelon Man screens on Sunday, July 22, at 1:00. 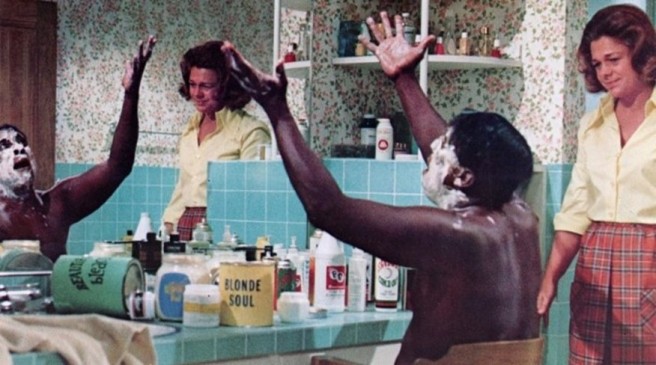 Here are some films I’ve seen recently enough to recommend…or to recommend against. I’m listing them from best to worst. 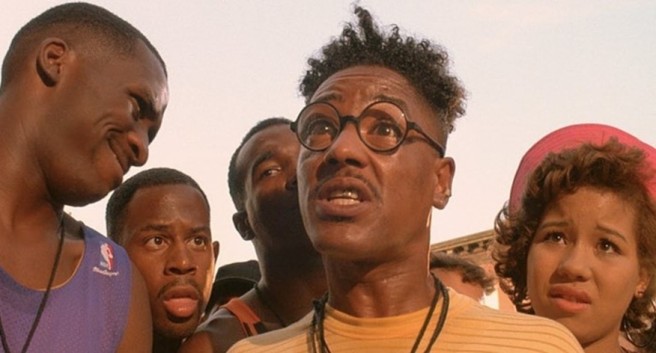 For a film from 1989, Do the Right Thing feels very much like the here and now. By focusing on a few blocks of Brooklyn over the course of one very hot day, Spike Lee dramatizes and analyzes everything wrong (and a few things right) about race relationships in America. And yet this beautifully-made film is touching, funny, warm-hearted, and humane. Read my full report.

Shot in 16mm in 1977, Charles Burnett’s neorealist non-story examines the day-to-day life of an African-American slaughterhouse employee struggling with poverty, family problems, and his own depression. Hauntingly made with a mostly amateur cast, Killer of Sheep takes us into a world most of us know about but have never actually experienced. 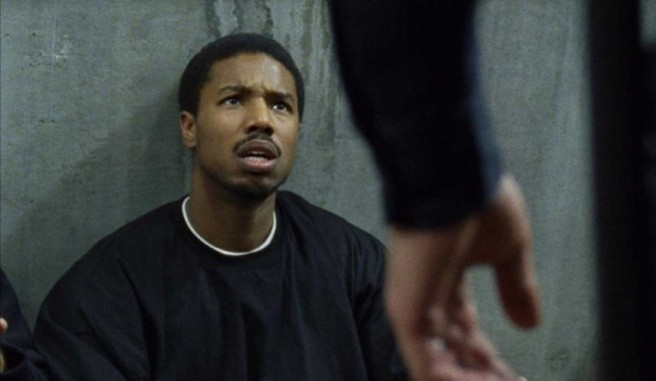 The experience of seeing this independent feature is very much like waiting for a time bomb. You watch Oscar Grant (Michael B. Jordan) go through the last day of 2008, knowing that he will be fatally shot by a BART cop in the early hours of the new year. Writer/director Ryan Coogler (who went on to make Black Panther) wisely avoids turning Grant into a saint but makes us care very much for him. The last moments of the film – not including some documentary footage and the closing credits – will break your heart. Read my longer report. 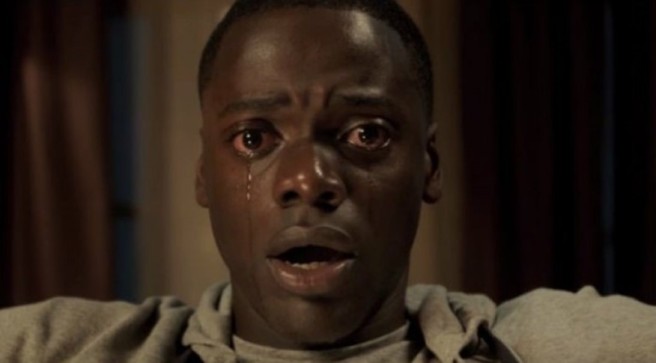 Writer/director Jordan Peele took the concept of Guess Who’s Coming to Dinner and turned it into a comic horror movie. When a young, successful, and black photographer (Daniel Kaluuya) meets his white girlfriend’s parents, he finds something very strange about every African Amercan he encounters. Soon trapped, he must find a way to escape from the privileged folks who want to turn him into yet another zombie slave. Funny, scary, and with a very sharp point.

Gordon Parks became the first African American to direct a Hollywood feature film with this picture. He also adapted the screenplay from his own novel and scored the music. The Learning Tree follows the experiences of a very well-behaved teenage boy in a small Kansas town in the 1920s. Along with the normal problems of every teenager, he must deal with poverty, racism, and segregation. The film is beautifully photographed by Burnett Guffey, which shouldn’t be a surprise since Parks himself was a noted photographer before he became a writer and filmmaker. However, Parks should have hired someone else to do the music, which is overly melodramatic. 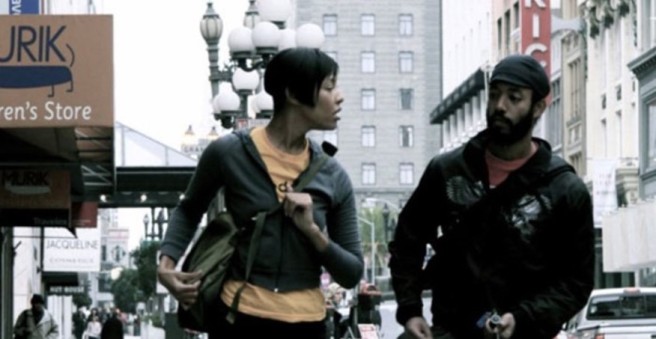 One could describe this low-budget indie as the African-American version (and the Bay Area version) of Before Sunrise. We discover the two characters as they discover each other, maneuver around their mutual attraction, and talk about their very different attitudes about life and race. Tracey Heggins and a pre-Daily Show Wyatt Cenac make attractive and likable leads, and for the first hour they’re completely worth spending time with. But two-thirds of the way through the movie takes a wrong turn to nowhere. Beautifully shot with a color palette so desaturated it often looks like black and white. Read my more in-depth report. 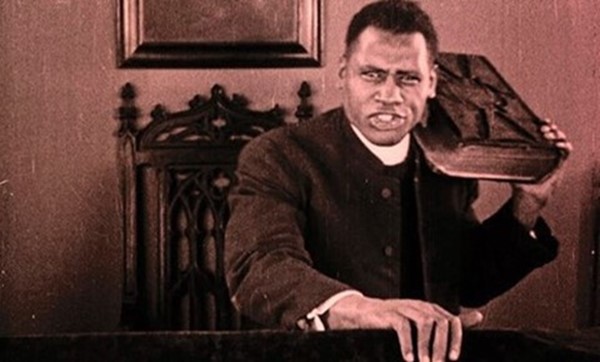 One of the few surviving films by African-American independent filmmaker Oscar Micheaux, this 1925 silent suffers from more than a low budget. It just may have the worst ending of any commercial feature, ever. Paul Robeson stars, and he’s a powerful presence, even without his voice. He plays two roles: the villain disguised as a minister; and a meek, nice guy who’s too weak to be called a hero. On the positive side, DJ Spooky will provide an awesome musical score (yes, I’ve heard it).