Now that the big festival is winding down, I have time to tell you about a smaller one coming up.

On Saturday, April 28, Cinema Italia San Francisco will take over the Castro for an Homage to Michelangelo Antonioni. This one-day film festival will screen five of his major works – three in 35mm; two in DCP.

Although I’m not a big Antonioni fan, I’ve seen three of the five. My opinions are below: 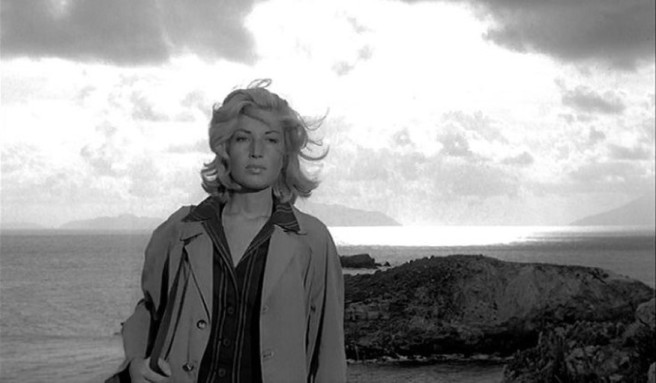 Michelangelo Antonioni’s story of the young and amoral hardly counts as an adventure–although it almost starts as one. A group of wealthy, spoiled young adults take a yacht to a deserted island, where one of them mysteriously disappears. Her friends search for her, then casually give up. L’avventura isn’t about rescuing a loved one; but about the shallowness of modern relationships. 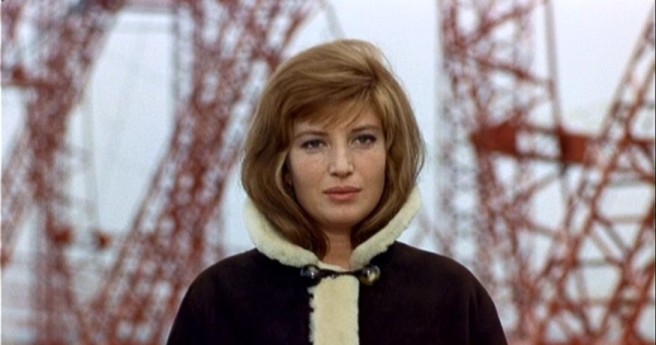 No one has ever called Michelangelo Antonioni’s study of pollution and madness a thriller, yet it filled me with a sense of foreboding and dread that Alfred Hitchcock seldom matched. Monica Vitti holds the screen as a housewife and mother struggling to maintain her slipping sanity. It’s no surprise she’s breaking down; her husband manages a large factory spewing poison into the air, water, and ground (Antonioni made sure that his first color film would not be beautiful). Carlo Di Palma’s brilliant camerawork adds to the sense of mental isolation. 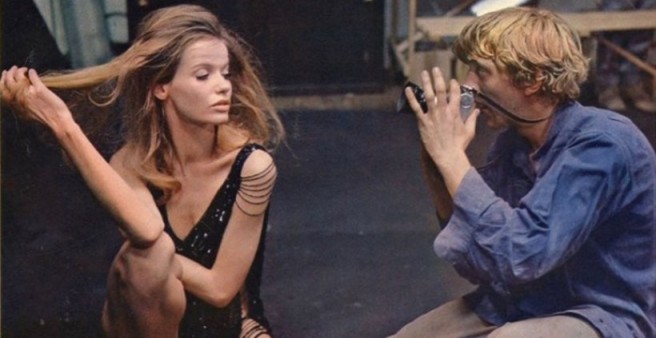 The lure of “Swingin’ London” and short flashes of female nudity made Michelangelo Antonioni’s first English-language film his biggest commercial hit. David Hemmings stars as a photographer who seems alienated from everything and everyone. There’s an intriguing plot involving the possibility of having accidentally photographed a murder, but that takes up a surprisingly small part of the film’s 107 minutes. Oddly, our hero apparently never thinks to call the police. Read my full commentary. New digital restoration.