Unlike Sunday, there was no overall theme between the movies I saw Monday at the San Francisco International Film Festival, also known as the SFFILM Festival.

Won’t You Be My Neighbor?

I kept my review of this film to a maximum of 75 words on the Festival’s request. 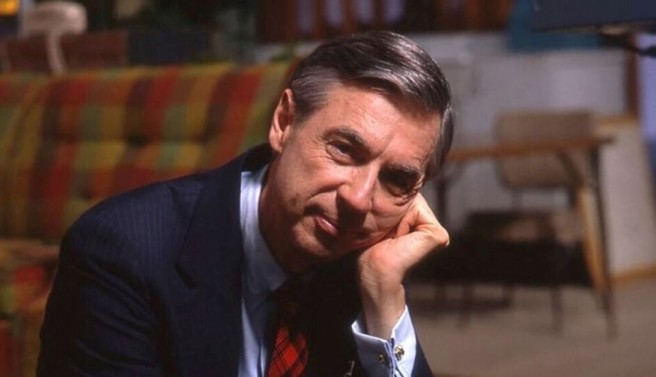 Ordained minister Fred Rogers – with his long-lived children’s show that taught inclusivity and self-worth – just may be the most moral and decent human being in the history of television. Filmmaker Morgan Neville shows us Rogers’ life and career through clips from his show, archival interviews with Rogers himself, and new interviews with his family and co-workers. One big surprise: Rogers, who was inevitably attacked by Fox News, was a life-long Republican.

This was my first experience at the Creativity Theater, in Yerba Buena Gardens. It’s a small, arena-style theater, with an excellent, Meyer sound system. This was the last screening of this documentary at the Festival. However, Focus Films has picked up the movie for a theatrical release. 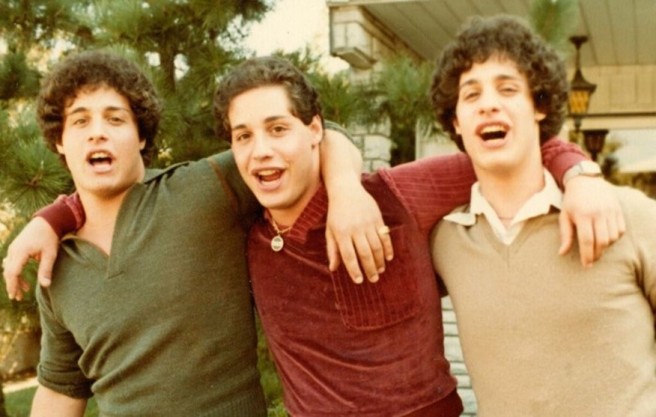 This is the best documentary I’ve yet seen at the festival. In 1980, three young men who didn’t know each other, all of them adopted, discovered that they were identical triplets. Filmmaker Tim Wardle created an original, deeply empathetic documentary about their lives, their brief celebrity, and the discovery that them and their adoptive parents were guinea pigs in a long-term, secret nature/nurture experiment. Wardle breaks generally-accepted documentary rules to create a fresh way of telling his story.

I also saw this one at the Creativity Theater. And again, I saw the last SFFILM screening of Three Identical Strangers. It will have a theatrical run.

After the screening, Wardle gave a Q&A. However, as I looked over my notes, I decided that the questions and answers would be meaningless for people who haven’t seen the movie. 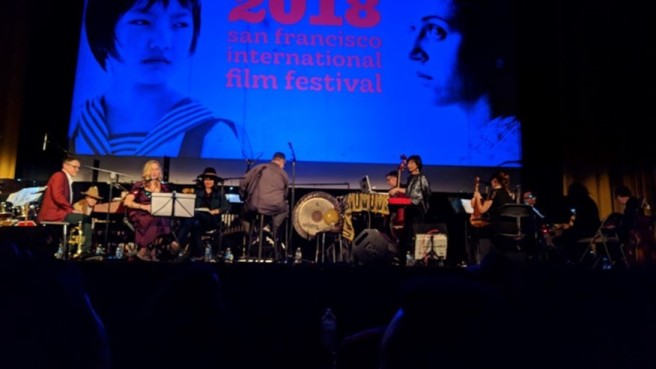 San Francisco-based Oddball Films collects rare and strange motion picture footage. In this “celebration,” they screened some pretty weird stuff at the Castro, all in 16mm – which was horribly blurry on the Castro’s giant screen. They showed trailers, educational films, surreal flicks, newsreels, and stuff that defies description. Many of the shorts were badly faded.

Only occasionally did they let you hear the movie’s soundtrack. Most of the time, the 12-person band on stage played music ranging from spacey to Arabesque rock (at least I counted 12 musicians).

This sort of thing is always uneven. It was frequently dull, but just as frequently amazing. The show was at its best when one of the two vocalists took center stage. One sang over an old Woody Woodpecker cartoon, and even though there was no logical connection, it created something haunting and special.