How much moviegoing can a man in his 60s take in a short period of time? Come late May and early June, I think I’m going to find out.

This year’s San Francisco Silent Film Festival will last a full four days; five if you include opening night (Wednesday, May 30). That’s one more day than previous years. It closes Sunday, June 3.

Aside from opening night, the days will be very long. The first screening of each full day starts at 10:00AM. Three of those days close well past 10:00PM. Altogether, the festival will present 23 programs, including features, talks, and collections of shorts. 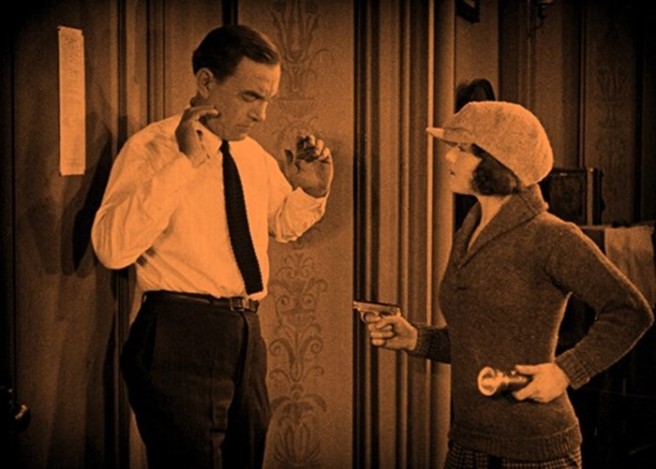 I’ve never heard of most of the movies to be screened (which is a good thing) and have seen only three of the features. Eleven of the films are new restorations, and ten of those restorations have not yet been seen in North America,

The entire festival, as always, will be at the Castro.

Here are some programs I’m looking forward to:

One of the three I’ve already seen; the Festival screened it in 2008. Conrad Veidt plays a man who always wears a smile. No, he’s not happy. His face was intentionally disfigured as a child, leaving it stuck in a huge grin. For once, Veidt gets to play the hero in this 17th Century melodrama dealing with circus acts, evil monarchs, and lecherous aristocrats. I give it a B. Live musical accompaniment by the Berklee Silent Film Orchestra.

Technogeek that I am, I love this annual presentation. This year, several preservationists from Europe and America will discuss recent restorations, some of which will be screened in their entirety later in the festival. Musical accompaniment by Donald Sosin.

Yasujirô Ozu’s last silent film, made in 1935 (Japan took a long time to make talkies). As one expects from Ozu, it’s about family, in this case a struggling single father and his two sons. One of two Japanese movies on the schedule. Musical accompaniment by Guenter Buchwald and Frank Bockius.

One of the city symphony documentaries that cropped up occasionally during the 1920s. I saw it long ago, but I barely remember it. But a collaboration between Robert Siodmak, Edgar G. Ulmer, Billy Wilder, and Fred Zinnemann has got to be interesting. Musical accompaniment by the Mont Alto Motion Picture Orchestra.

I generally think of Constance Talmadge as either Intolerance‘s
Mountain Girl, or as the real-life sister-in-law of both Buster Keaton and Joseph Schenck. She has a reputation as a great comedian in her own right. This may be my chance to find out if it’s true. Musical accompaniment by Donald Sosin. 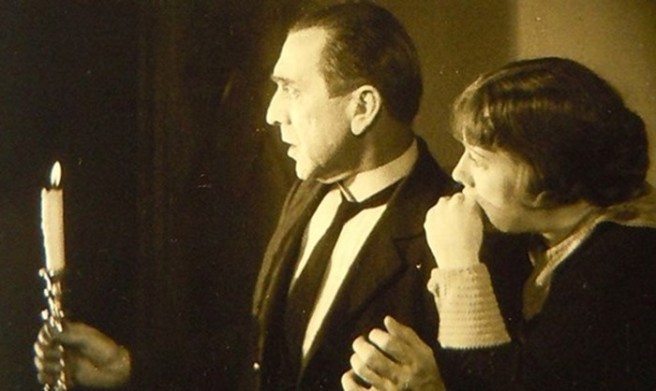 I love the book, which can easily be converted to a movie. The San Francisco Silent Film Festival has recently restored this German version from 1929. Musical accompaniment by the Guenter Buchwald Ensemble. 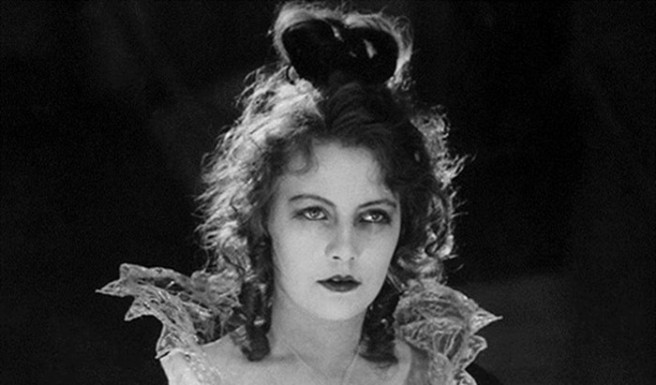 I’m going to miss this one, and I’m hating myself for it. This Swedish, three-hour-plus epic was Greta Garbo’s breakout role. But if I stayed for this late-night screening, I would have to miss the Sunday morning show, which I want to see even more. Musical accompaniment by the Matti Bye Ensemble.

This is the show I don’t want to miss. Combination preservationist and showman, Bromberg’s programs are always worth watching. This selection of early shorts appears to concentrate mostly on Georges Méliès and primitive 3D. It even has Georges Méliès movies accidentally shot in 3D. Musical accompaniment by Donald Sosin. 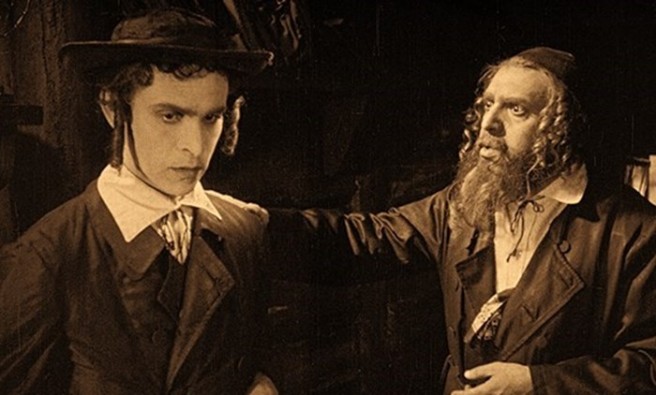 America wasn’t the only country with generational conflict between Orthodox Jews and their assimilated children. In this German film (made ten years before the Nazis came to power), a rabbi’s son drops his religion to become an actor. Directed by E.A. Dupont, who also made Variety. Musical accompaniment by the Donald Sosin Ensemble with Alicia Svigals.

Buster Keaton’s biggest hit as a director earns an A- in my book. Keaton plays a spoiled rich kid who pretends to be a professional boxer to impress his girlfriend. His character has a subtle and believable arc that doesn’t get in the way of the ample laughs. The spectacular stunts we expect from Keaton are smaller and more intimate here, but they’re still impressive and very funny. The ending is unlike anything else you’ve ever seen in a slapstick comedy. Musical accompaniment by the Mont Alto Motion Picture Orchestra.