Get ready for a massive injection of cinema. The 61st San Francisco International Film Festival opens April 4 and closes two weeks later on April 17. And you know what that means? For the third year in a row, the SFilm Fest conflicts with Passover. You would think that someone would check a Jewish calendar.

The festival opens with A Kid Like Jake, about a young boy who just might prefer to be a young girl. It closes with Don’t Worry, He Won’t Get Far on Foot, a biopic about quadriplegic cartoonist John Callahan, starring Joaquin Phoenix. In between, the April 12 Centerpiece will screen the locally-made Sorry To Bother You, Boots Riley’s satire about rising in the corporation while black. This movie will screen twice (same night, different times) at the Castro and Oakland’s Grand Lake. The Grand Lake screening is already sold out (there may be At Rush tickets). 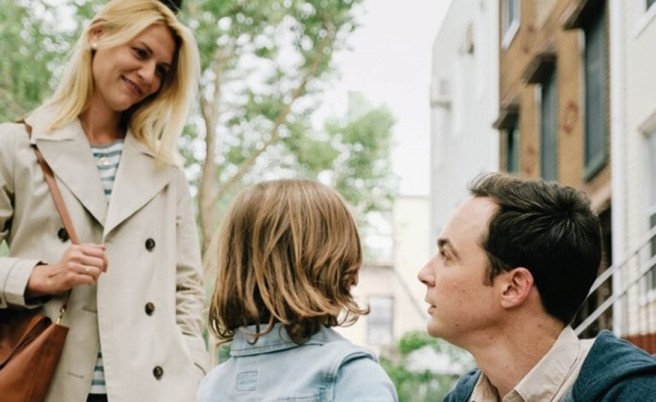 Venues that will be part of the festival include the Castro, Roxie, SFMOMA, Victoria, Dolby Cinema, and across the Bay, at the Pacific Film Archive.

SFFilm doesn’t just present films. It also helps finance them. Four features and five shorts in this festival were made at least partly with SFFilm money. These include We the Animals, The Rescue List, and the above-mentioned Sorry To Bother You. 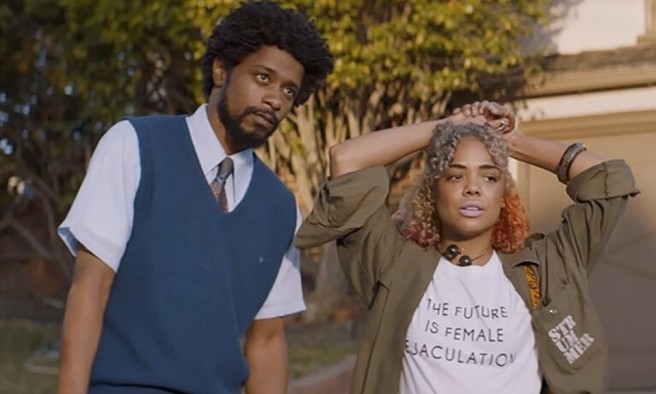 Sorry To Bother You

This festival has a tradition of screening silent films with unique and unconventional live music. Sometimes it works beautifully. Sometimes it stinks. This year, the silent film will be Yasujirô Ozu’s brilliant family comedy, I Was Born, But…, with music by an alt-rock group called Blonde Redhead. I have no idea if this will work.

It wouldn’t be a film festival if it didn’t honor filmmakers. Both Charlize Theron and Wayne Wang will receive tributes. The Theron event will include a screening of her newest film, Tully. Wang’s celebration will screen his 1995 film, Smoke. Nathaniel Dorsky will receive the Persistence of Vision Award. The George Gund III Craft of Cinema Award goes to Rob Epstein & Jeffrey Friedman, with a screening of their short documentary, End Game. The Mel Novikoff Award, given to someone who has enhanced the film-going public’s appreciation of world cinema, goes to Columbia University Professor Annette Insdorf. I’m not familiar with her, but I like her choice for a movie to screen: Ernst Lubitsch’s To Be or Not to Be
(you can read my Blu-ray review). Canadian filmmaker Guy Maddin will give the State of Cinema Address.

To Be or Not to Be

This year’s festival has quite a few biographical documentaries, covering the lives of Robin Williams, Fred Rogers, Hal Ashby, and Ruth Bader Ginsburg.

In all, this year’s festival will screen 183 films, including 57 narrative features, 37 documentary features, four new vision features (I’m not sure what that means, either), two episodic programs (in other words, parts of TV shows), and 83 shorts. The films will be in 46 different languages. Eight will be world premieres, and six will be US premieres.

Don’t even think of trying to see all of them.

I’ll be reporting on what to see and what to skip before and through the festival. Check my SF Intl 2018 category to see what I’ve written.