Just another selection of random movies I’ve finally got around to seeing.

A- Murder on the Orient Express (2017), Grand Lake Theatre 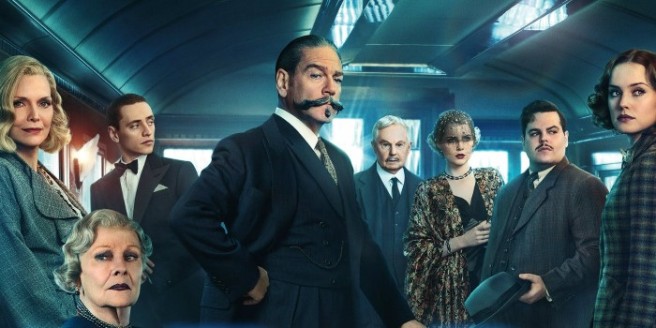 Much better than the stagey 1974 version, and a whole lot more fun – even if it does take considerable liberties with period details and basic plausibility. Director and star Kenneth Branagh turns Hercule Poirot into something of an action hero, lean and capable of a foot chase, despite being weighed down by the world’s most bizarre mustache. This movie has one thing in common with the 1974 version: an all-star cast, this time including Michelle Pfeiffer, Penélope Cruz, Derek Jacobi, Judi Dench, and Johnny Depp – not overacting for the first time in years.

Murder on the Orient Express was shot in large-format 65mm; to my knowledge, the first film shot that way since The Hateful Eight. Oddly, there’s no mention of the beautiful, rare, and expensive format in the advertising. The Grand Lake, which is capable of projecting 70mm, is showing the movie digitally.

Gordon Parks became the first African American to direct a Hollywood feature film with this picture. He also adapted the screenplay from his own novel, and scored the music. The Learning Tree follows the experiences of a very well-behaved teenage boy in a small Kansas town in the 1920s. Along with the normal problems of every teenager, he must deal with poverty, racism, and segregation. The film is beautifully photographed by Burnett Guffey, which shouldn’t be a surprise since Parks himself was a noted photographer before he became a writer and filmmaker. However, he should have hired someone else to do the music, which is overly melodramatic.

The print screened at the PFA was badly scratched, but behind those scratches was a Technicolor IB dye transfer print. The colors, especially the reds, were spectacular. 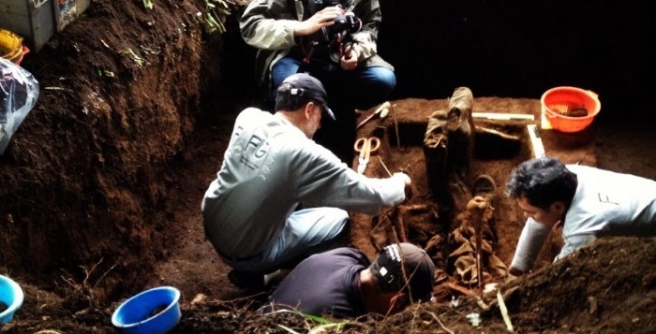 No, it’s not about the Academy Awards, but something much worse. For decades, Guatemala suffered through a horrible civil war. With USA support, the army took over and slaughtered maybe 200,000 civilians. This documentary concentrates on the massacre of one village, the forensic study of what happened there, and the search for one very young boy who happened to survive. He was adopted and never knew his origins until relentless detective work put all the pieces together. By then, he was a husband and father living in the States. The early sequences, providing an overall view of the war, aren’t exceptional. But as it focuses on one village and a few individuals, it becomes a far stronger story.

The film was released theatrically back in April, and I saw it recently at a special, invitation-only screening. It’s available on all the PPV services. 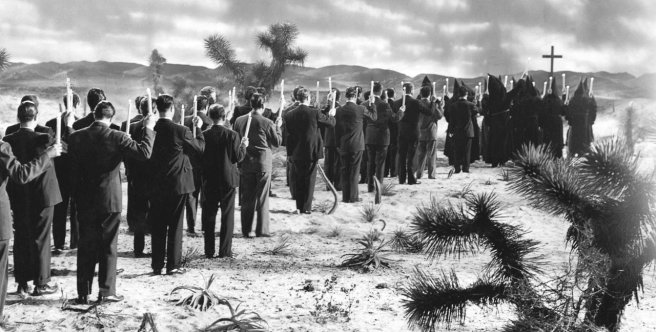 Another low-budget horror movie from RKO and producer Val Lewton. In this one, an escaped leopard terrorizes a small New Mexico town…or is it a psychopath hoping that people think the big cat is doing the killing? This very short feature (66 minutes) has three brilliantly indirect scary sequences; the first one being the best. The town’s population appears to be primarily Hispanic and Native American, and for an American film of the 1940’s, the racism is surprisingly mild. 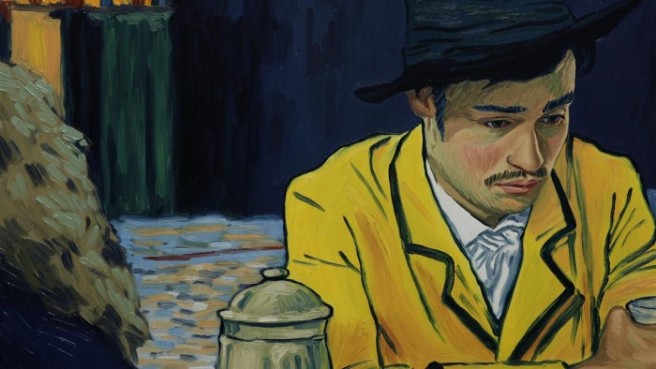 This mystery/drama about the people who knew Vincent van Gogh is not strictly an animated film. The filmmakers shot it in live action, then painted every frame to make it look like a van Gogh painting. The effect looks amazing, but it also creates a distancing effect that alienates you from the characters not quite visible onscreen. Living Vincent uses a Citizen Kane-like story structure, with Armand Roulin (Douglas Booth behind a lot of oil paint) interviewing people who knew the painter near the end of his life. There’s even a theory that van Goth’s death was a murder. The film spends too much time on Roulin and not enough on van Goth.