I’m not sure if I should count the (Not Just) Hong Kong Action Film Series as a festival. Indiefest is calling it a series, but with three of four films screening most Saturdays and Sundays, it feels like five short festivals.

As near as I can tell, the Bay Area will host no other film festivals until the latter half of July. 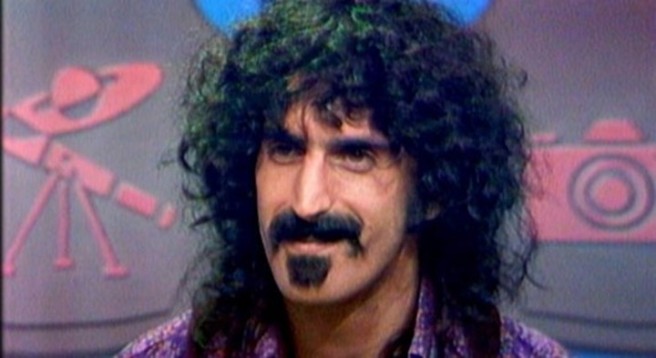 Early in this documentary on the legendary musician and provocateur, Frank Zappa insists that you can’t possibly know someone from something as artificial as an interview. And that captures the film’s biggest problem; we hear a lot of Zappa’s words, but they’re public words, not private ones. Read my full review. 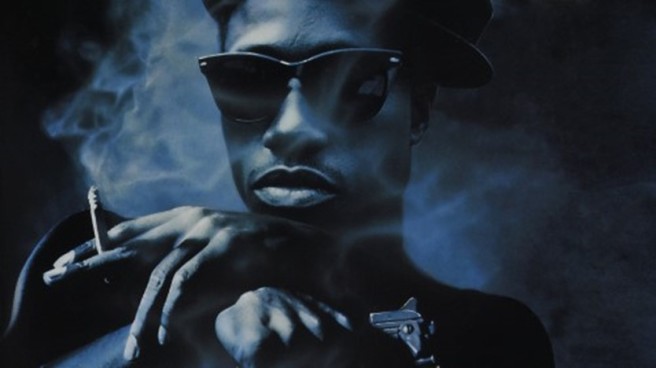 I saw Mario Van Peebles’ crooks and cops thriller on Laserdisc soon after its 1991 theatrical release. I remember being very impressed with it.

I confess. I have yet to see Ozu’s 1949 classic family drama (and I won’t be able to see it this Saturday, either). For those who care about such things, it’s been newly restored and will screen off a DCP.

It’s been decades since I last saw this classic ’70s comedy. I remember liking it a whole lot. I also remember it being the reverse side of American Graffiti; both were set in 1962, but Lucas’ movie was about the end of the 50s, while Animal House looked forward to the birth of the 60s. Rebellious, impolite, and very funny.

I saw this Hong Kong Jackie Chan comedy a long time ago, on Laserdisc, when it was called Drunken Master II. Back then it had very bad English subtitles. I liked it a lot. I haven’t seen this English-dubbed version. Part of the (Not Just) Hong Kong Action Film Series. 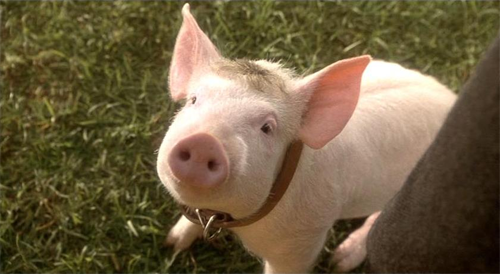 At least among narrative features, Babe is easily the greatest work of vegetarian propaganda in the history of cinema. It’s also a sweet, funny, and charming fairy tale about a pig who wants to become a sheep dog. This Australian import helped audiences and critics recognize and appreciate character actor James Cromwell, and technically broke considerable ground in the category of live-action talking-animal movies. Warning: If you take your young children to this G-rated movie, you may have trouble getting them to eat bacon.

Duty to country conflicts with loyalty to friends in one of the best and most unusual Shakespeare adaptations in the cinema. As adapter and director, Orson Welles combined the best parts of Henry IV Part I (my favorite Shakespeare play), Henry IV Part II (a weak sequel with a great final act), and Merry Wives of Windsor (a reasonably funny comedy) to create a whole greater than its parts–funny, rousing, and ultimately tragic. And if anyone was ever born to play Falstaff, it was Orson Welles. 4K restoration.

The Coen Brothers’ first film shows a promise of what they’d become. An exceptionally dark, violent, gruesome, and funny noir, it tells a coherent story that is totally incoherent to the characters onscreen. You’ve got an adulterous couple (half of which is Frances McDormand in her first film role), a violently vengeful husband (Dan Hedaya), and a private detective with less morals than your average snake (M. Emmet Walsh). 4K restoration.

Harry Dean Stanton gives a masterful, understated performance as an amnesiac who walks out of the desert and back into the lives of his family. Missing for years, he’s taken in by his brother’s family, which now includes his own son. As the man’s memory slowly returns, he becomes obsessed with earning his son’s love again, and finding out, not the mystery of his own disappearance, but that of his wife’s. Wenders’ first American film. Part of the series, Wim Wenders: Portraits Along the Road. . 4K restoration.

Jackie Chan and a not-yet-famous Owen Wilson star in this outrageous sendup on the Western. As a Chinese Imperial Guard on a mission to Nevada to rescue a princess, Chan gets to play the fish out of water. Wilson plays a would-be train robber who thinks he’s the star of a dime novel. Despite their very different comic styles, the two stars find great chemistry. The sequel, Shanghai Knights, is even better. Another part of the (Not Just) Hong Kong Action Film Series.