The Bay Are hosts three film festivals this week, along with a Studio Ghibli retrospective and a great Orson Welles/John Ford/Gregg Toland double bill.

It’s not really a festival, but the Roxie will screen four Studio Ghibli films over this week, showing each film several times. They’re not the movies everyone knows (Spirited Away, Castle in the Sky, Princess Mononoke, and so on), so consider this a chance to see something new. All of them will have the original Japanese soundtracks and English subtitles.

A- April and the Extraordinary World, opens Friday

Set in a 1941 where the human race hasn’t harnessed electricity or oil, this charming, French, animated alternative history offers some of the best steampunk imagery I’ve seen. The story involving kidnapped scientists is pedestrian, the fantasy world it’s set in is exceptional. Read my full review.

B+ Miles Ahead, opens Friday 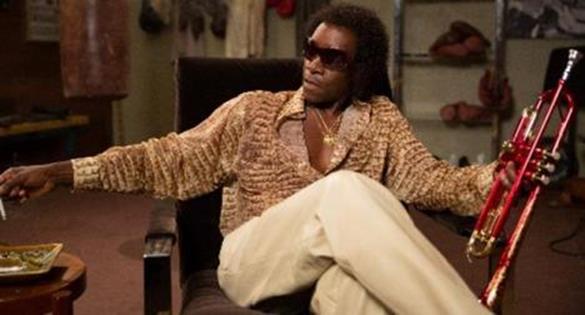 Don’t expect anything like a conventional biopic in this totally crazy story of Miles Davis in a turning point in his career. Unabashedly fictitious, the movie feels like a raunchy caper comedy with great music and a few realistic flashbacks. You’ll understand if you read my full review. 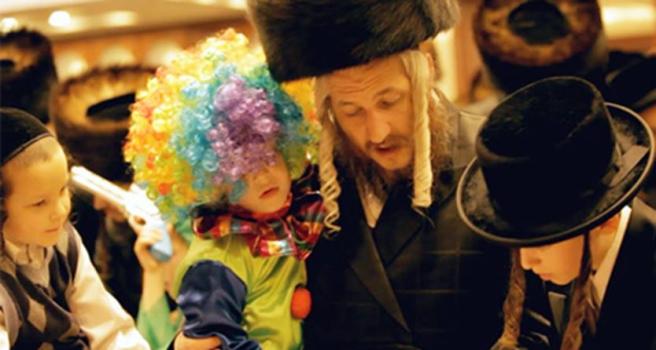 I had no idea that this documentary existed until I stumbled upon it on the Tiburon Inernational Film Festival website. It caught my eye because Purim is my favorite Jewish holiday. In fact, it’s my favorite holiday, period. Don’t know if the movie is any good. 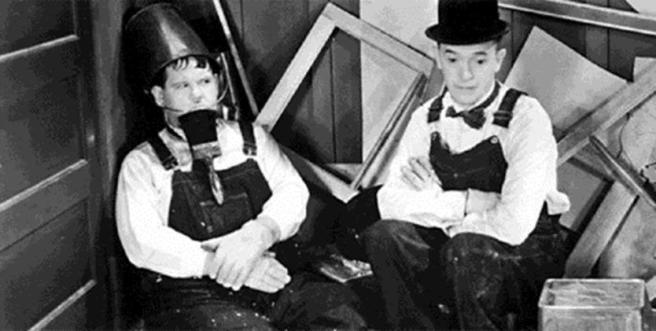 Four short comedies made by the Hal Roach company in the 1930s. Helpmates and Busy Bodies are two of my favorite Laurel and Hardy movies. I don’t believe I’ve seen the Our Gang vehicle Mama’s Little Pirates, nor the Charley Chase comedy, Luncheon at Twelve.

In honor of the Jim Henson Company’s 60th birthday, the Castro will screen Labyrinth, The Dark Crystal, and several episodes of Fraggle Rock. 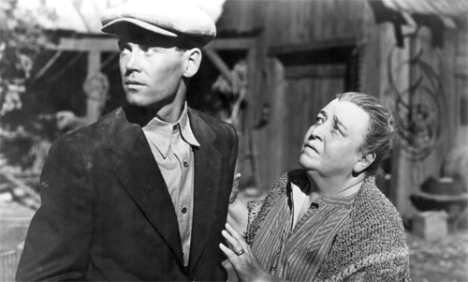 Here are two of the best and most daring films Hollywood ever produced, and they were made a little more than a year apart. Both look at the American class system–one from the bottom and one from the top. And both were photographed by the great Gregg Toland. For more, see my A+ essays on The Grapes of Wrath and Citizen Kane. 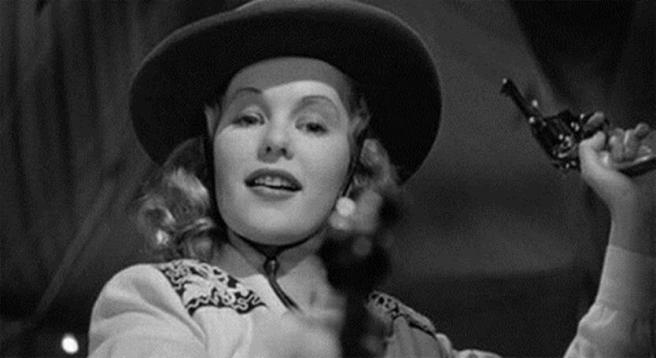 No, this movie isn’t about Fox News and the NRA. Written under an assumed name by blacklisted screenwriter Dalton Trumbo, Gun Crazy combines the crime thriller with a love story. Peggy Cummins and John Dall play a loving couple as excited by firearms as they are by each other. Naturally, their proclivities do not keep them within the law. Both are crack shots, but Dall’s character can’t bring himself to shoot a living creature. Suspense and sexual tension burn through this low-budget masterpiece. On a I Wake Up Dreaming/Noir Classico double bill with Raw Deal, which I have never seen.