Surprisingly few films will disappear from the Criterion Channel at the end of the month. I don’t know if this means more or less movies overall – or just nothing in particular.

If there’s a film in this world more romantic than Before Sunrise, I haven’t seen it. A young man and a young woman meet on a train, then spend an afternoon and night walking, talking, and flirting in darkening Vienna. The only suspense is whether they’ll have sex. Director Richard Linklater, along with his talented actors and writers, went farther, making two sequels in nine-year increments. Read my full article about the trilogy.

The rock concert documentary didn’t start with Woodstock, Gimme Shelter, or even Monterey Pop. In fact, it didn’t even start with rock ‘n’ roll. It just may have started with Jazz on a Summer’s Day. Shot in and around the 1958 Newport Jazz Festival, it’s one of the best of its kind. The performers include Louis Armstrong, Thelonious Monk, Anita O’Day, Chico Hamilton, Mahalia Jackson, and even a little upstart named Chuck Berry. Read my Blu-ray review.

Rich, unhappy, and evil housewife Barbara Stanwyck leads insurance salesman Fred MacMurray by the libido from adultery to murder in Billy Wilder’s near-perfect noir thriller. Not that she has any trouble leading him (this is not the wholesome MacMurray we remember from My Three Sons).  Edward G. Robinson is in fine form as the co-worker and close friend that MacMurray must deceive. A great, gritty thriller about sex (or the code-era equivalent) and betrayal. 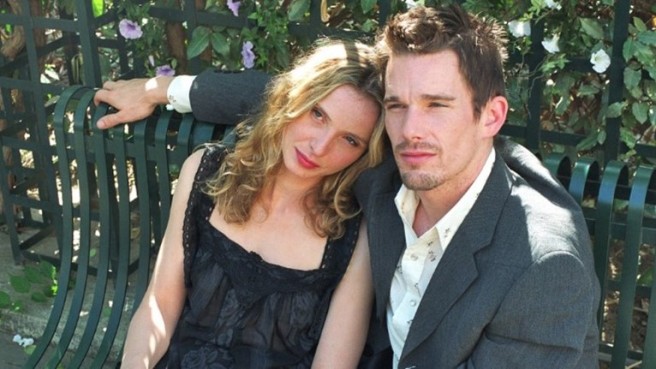 Nine years after they met, the not-so young couple meet again – this time in Paris. They talk, joke, and occasionally flirt. They both have found disappointment in their lives. The film is set in real time – its 80-minute runtime matches 80 minutes in the life of the characters. And again, read my full article.

Only months after the end of World War II, a Polish nunnery experiences a rash of new-born babies–the result of multiple rapes. A young, French doctor does what she can to help them, but she must fight with the extremely strict mother superior. The story becomes a battle between grim-faced, unbending religion and humanism–both secular and spiritual. Read my full review.

Nothing dates faster than futuristic fiction. With its corny dialog and spaceship crewed entirely by white males, Forbidden Planet is very dated. But MGM’s 1956 sci-fi extravaganza still holds considerable pleasures. The Cinemascope and Eastmancolor art direction pleases the eye, Robby the Robot wins your heart, and the story—involving a long-dead mystery race of super-beings—still packs some genuine thrills. It’s also an interesting precursor to Star Trek. 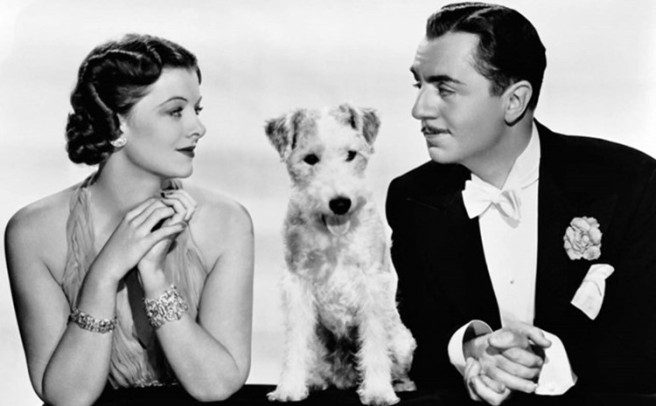 Here we have a murder mystery, a screwball comedy, a wallow in classic MGM glamour, and a 93-minute commercial for alcohol as the secret for a happy marriage. Also, it’s the start of a very long franchise. William Powell and Myrna Loy make great chemistry as Nick and Nora Charles, the rich, drunk-and-in-love couple with a little murder to clear up. The mystery never quite jells, but it’s so fun to watch Powell and Loy together that you really don’t care.

Other films probably worth watching

You can check out all of the films that will leave Criterion on September 1.