Note: I accidentally posted this article with an earlier date. So it’s appearing twice, once in the past, and once when it was supposed to be posted.

For various reasons, I haven’t covered the SFFilm Festival as thoroughly as I did before COVID. Maybe the festival is spread out geographically too much? Perhaps I get tired of wearing a mask? Certainly, there are more important things.

Here are the three last films I saw at this year’s festival. 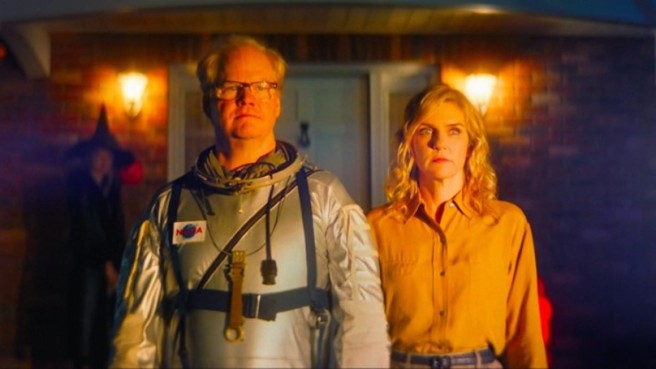 I usually enjoy whatever movie wins the Sloan Science on Screen Award. Films like Hidden Figures and Don’t Look Up were all worth the ticket.

But for most of its runtime, Colin West’s Linoleum rolls out flat. Until the last few minutes, this strange movie is almost entirely impossible to understand. Jim Gaffigan plays a TV science teacher – sort of like an unsuccessful Bill Nye. Aside from his professional problems, he has marriage problems. His teenage daughter has her own problems. The film has its moments, some of them excellent, but all together, it’s a mess.

The movie was followed by a panel discussion. I took notes. But as I looked at my scribbles, I realized that there was almost nothing I could say that wouldn’t be a spoiler. 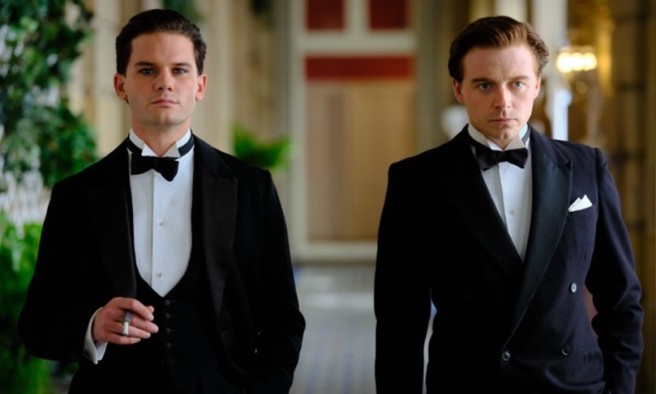 British poet Siegfried Sassoon (Jack Lowden) gets the biopic treatment in this not-always excellent film. It starts in the First World War. He’s in uniform, but he’s decided the war was immoral. His refusal to fight could bring him in front of a firing squad, but good connections (that he doesn’t want) save his life. But the film goes off the tracks when it focuses on his sex life, especially with his very bad relationship with actor and composer Ivor Novello. But when Sassoon’s poetry is spoken on the soundtrack, all the films faults melt away. Written and directed by Terence Davies. 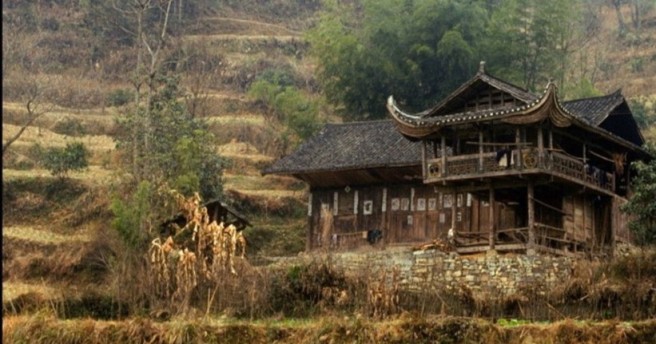 Every year, SFFilm’s Persistence of Vision Award goes to a filmmaker far off the beaten path. This time, UC Berkeley professor and experimental filmmaker Trinh T. Minh-ha fits the bill perfectly. She talked about her views of filmmaking (she doesn’t need image and sound to go together), and she showed us her latest feature, What About China. Assistant Professor Rizvana Bradley moderated the discussion.

This is the best documentary about China I’ve seen, and the most unusual. It uses four different narrators, including herself, and the narration rarely fits the images. It works almost perfectly. In one funny narrative, census takers try to find out how many people live in a building, without getting any kind of logical answer. The visuals for that scene: close-ups of young children. Minh-ha shot most of the visuals in the 1990s, with low-res, analog video; this is not a good-looking movie. But we learn how people communicate in a deeply censored society.

After the film, Bradley moderated a Q&A with the audience. The renditions below are not perfect quotes:

Below are my favorite films in this year’s SFFilm Festival:

And these where the second best:

One thought on “My last comments on this year’s SFFilm”