Wednesday morning, I did something I hadn’t done in more than two years. I entered the Castro Theater. No, I didn’t see a movie. I attended the press conference for this year’s SFFilm Festival. They could have used Zoom, but I think they were making a point: It’s time to go to the movies. 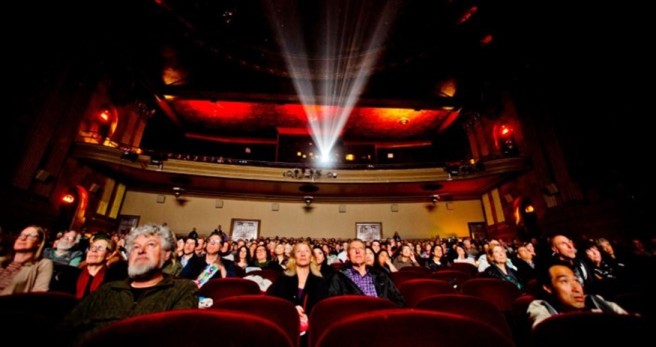 All the films in the festival will screen in theaters, and none of them will be available through streaming during the festival. It’s a dangerous choice. Some people may not want to watch movie after movie, day after day, indoors, while people are still wearing masks.

The festival will screen 130 films from 56 countries (including shorts). Women directed more than half of the films, and 92% of the directors are not white. Venues contain the Castro, Roxie, Victoria, Vogue, and, in the Eastbay, the BAMPFA. 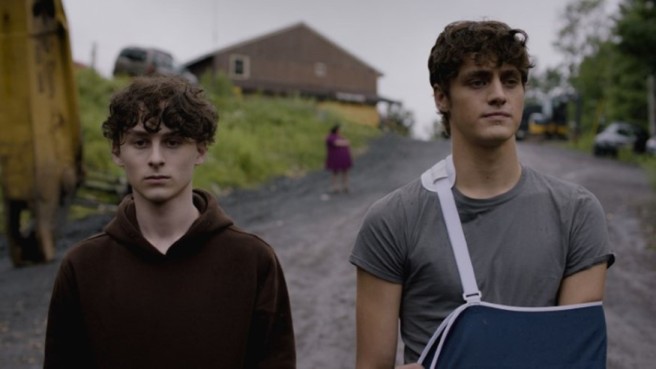 Are you looking for a particular kind of film? Go to the Festival Program for selections by Interest, Festival Section, and Country. You can select Bay Area films, or movies that are too short to be features but too long to be a short. However, as I’m writing this, this selection page is difficult to use. Luckily, there’s a chat tool on the website.

The Big Events:
The festival will open with Stay Awake, a drama about drug addiction. The Centerpiece film, 892, is a bank heist thriller. This year’s SFFilm Festival will close with Cha Cha Real Smooth, about a young man who plans to get by through charm…or something like that. All three films are American. Other big events include A Tribute to Jenny Slate, Both Sides of the Blade, and the Sloan Science on Screen Award: Linoleum.

As far as I know, the festival is showing only one movie that I’ve already seen, Ang Lee’s Crouching Tiger, Hidden Dragon. This is part of the Tribute to Michelle Yeoh. Host Sandra Oh will interview Yeoh, followed by a 35mm print of the film. It happens Friday, April 29, 6:00pm, at The Castro.

If you don’t remember the film, here’s a refresher: 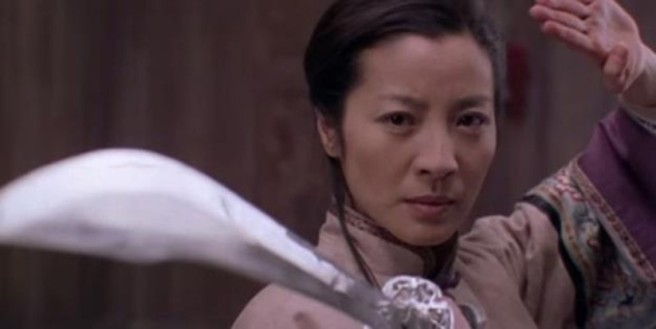 Ang Lee and James Schamus turn the period kung fu epic into a character study of warriors who must choose between love and duty. The action scenes are among the most amazing ever filmed—complete with the gravity-defying leaps found only in Hong Kong cinema (or perhaps Buster Keaton flicks – but with a very human story at its core. I give it an A-.