April Fool’s Day seems like a strange time to start a documentary film festival. It would be more appropriate for a mockumentary fest.

Nevertheless, Doc Week 2022 opens on Friday, April 1, and ends on April 7. It happens at the New Parkway in downtown Oakland.

Unlike most documentary festivals, this one doesn’t focus on brand-new films that haven’t opened yet. You’ve probably heard of most of these. Some films will be followed by a discussion.

Here are my favorites:

I’d be hard put to name another documentary that feels so much like a narrative feature. This cinéma vérité story follows two talented and charismatic inner-city teenagers hoping to win basketball scholarships. The film involves likeable supporting players, plot twists, joy, disappointment, and suspense – as if the film was shot from a script. The filmmakers followed both boys through five years of middle and high school, and created an epic masterpiece running nearly three hours. It doesn’t take long for you to become completely invested in their stories. Hoop Dreams is really about the American dream, and the people who are mostly disqualified from attaining it. Warning: The film was shot by analogue video cameras with very low resolutions. Read my Blu-ray review. 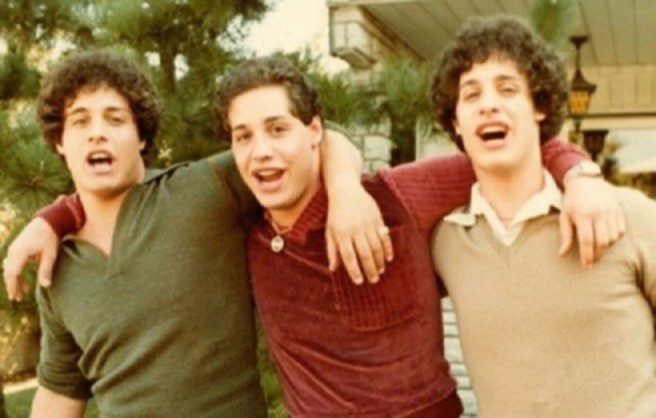 In 1980, three young men who didn’t know each other, discovered that they were identical triplets. Filmmaker Tim Wardle created an original, deeply empathetic documentary about their lives, their brief celebrity, and the discovery that they and their adoptive parents were guinea pigs in a long-term, secret, nature/nurture experiment. Wardle breaks generally accepted documentary rules to create a fresh way of telling his story. Read my full review.

The African American experience, as said by the words of James Baldwin, and read by Samuel L. Jackson. Director Raoul Peck provides visual context from old news footage, talk shows, and scenes shot for this powerful documentary. Every American should see I Am Not Your Negro; unfortunately, only those already sympathetic to its message will likely catch it. Read my full review. 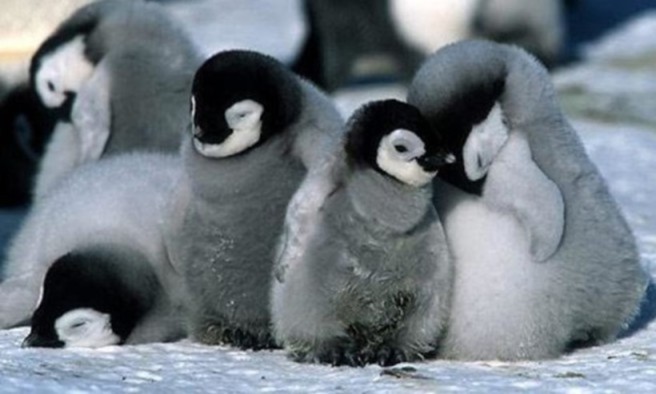 Yes, emperor penguins are very cute and extremely funny. Luc Jacquet offers plenty of footage to make you laugh and sigh, but he goes beyond that, showing the tremendous hardships these birds endure to raise their young. No living creatures are as adorable as penguin chicks, which is a good thing considering what their parents go through for them. And Morgan Freeman is the best celebrity narrator since Orson Welles.

Other films to be shown include RBG, Worlds of Ursula K. Leguin, Summer of Soul, Jiro Dreams of Sushi, and the Times of Harvey Milk.