What’s happening in Bay Area cinemas this week? Two by Fellini, two written by Greta Gerwig, early Richard Linklater, along with desperate poverty, teenage girls, and silent horror. And as Omicron lifts, film festivals that didn’t happen in January and February have dates set up in March. 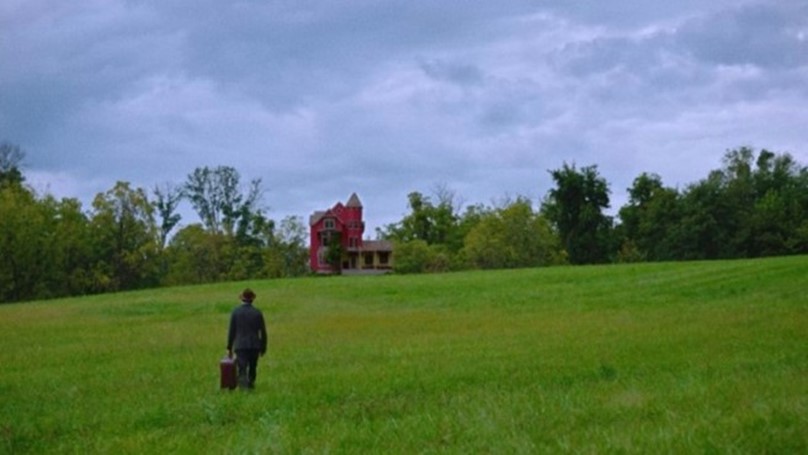 This totally ridiculous fantasy, set in the year 2035, provides a few laughs and a little mystery early on. But as the movie progresses, the story gets weirder and weirder, and not in a good way. There’s some sort of message about advertising, but the film tries to beat that theme into your head. By the second half, you’ll be checking your watch every five minutes, hoping the movie will soon be over.

Mostly British Film Festival Preview: This is one of those stiff-upper-lip British films about aristocrats and their servants. But this time there’s a lot of sex and nudity – male and female. Sometimes it seems kind of ridiculous – as when a maid wanders naked through her lover’s otherwise empty mansion. And then there’s a couple of monologues that sound like literature, not people talking (it’s based on a novel). But the ending brings what seemed to be a scattered story into an interesting and unique one. 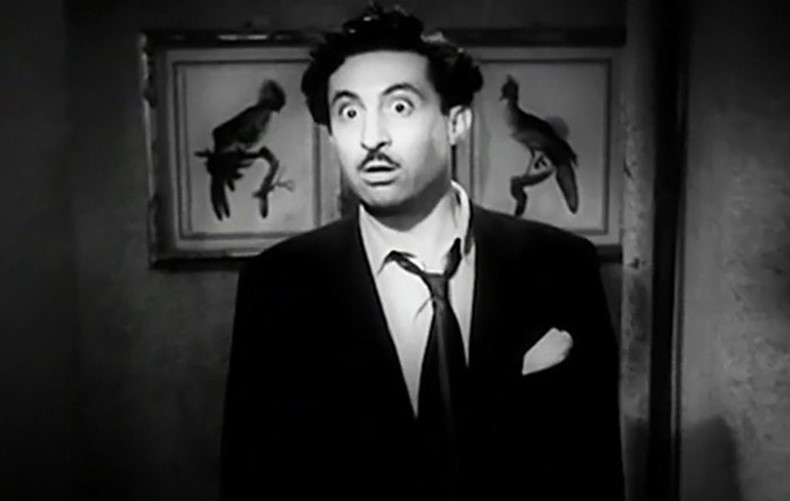 I remember Federico Fellini’s first feature as something like a screwball comedy. A bride on her honeymoon abandons her hapless husband for the star of a cheap serial. Of course, the man of her dreams isn’t the character he plays. I remember it being quite funny, but much more conventional than what we associate with the name Fellini. Part of the series Federico Fellini 100.

Frances Ha: Remember that moment in life when you realize you should be acting like an adult? Although she has been out of college for years, Frances is still living on dreams. There’s no plot; just an assortment of incidents as she moves reluctantly into adulthood. The result is quirky, touching, and funny.
Lady Bird: This coming-of-age film is both touching and funny. Christine, who prefers the nickname Lady Bird, is a senior in a Sacramento Catholic high school. She also wants desperately to leave her family and Sacramento.

Think American Graffiti set in the stoned ’70s. As the school year ends in a small Texas town, students and recent alumni head out looking for pot, parties, and sex. Some of them find it. But Richard Linklater isn’t George Lucas (thank God), so Dazed and Confused finds greater depths in the many characters. The young, largely unknown cast includes such future stars as Milla Jovovich, Ben Affleck, Parker Posey, and Matthew McConaughey.

Wendy (Michelle Williams) hopes she can find work in Alaska, but first she must get there. Traveling with her dog Lucy, she sleeps in her car and watches every penny. In other words, she can’t afford disaster. so when her car breaks down in a small Oregon town, one disaster leads to another. A sobering film for economic hard times by Kelly Reichardt. Read my full review.

VHS! Loosely adapted from Jane Austen’s Emma, this coming-of-age comedy follows a rich, well-meaning, but superficial teenage girl (Alicia Silverstone) as she tries to fix other people’s problems as well as her own. Sweet and funny, it looks at adolescent foibles with a sympathetic eye, rarely judging youthful behavior. With a surprisingly young Paul Rudd as the great guy she can’t recognize.

With dinner! This silent film, with its exaggerated visuals and strong horror elements, is German expressionism through and through. This feature uses a wax museum to tell three different dark and demented stories. Emil Jannings plays a sultan who wants a baker’s wife. Conrad Veidt performs as the most evil Ivan the Terrible you can imagine. The final story is about Jack the Ripper. Good, gruesome fun. The recorded musical accompaniment will be from PRD Mais. 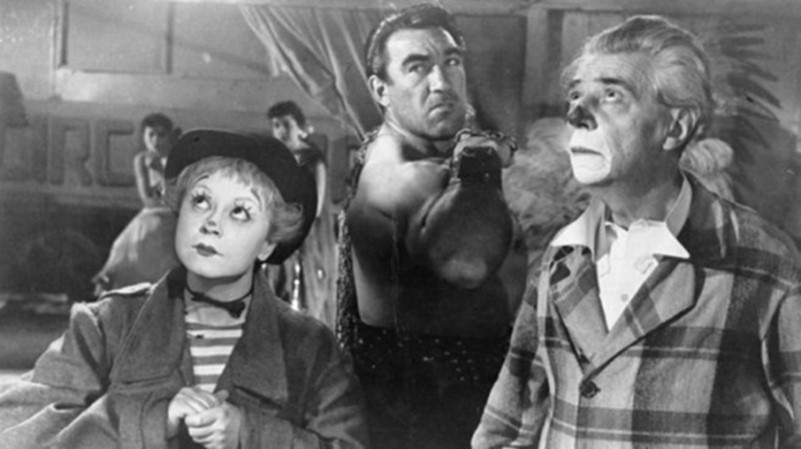 Back when I was in high school, this became the first old, black-and-white, European, subtitled film I ever loved. But it turned out to be one of those loves you eventually outgrow. Giulietta Masina brilliantly plays a simple, innocent girl sold by her parents to a crude, and violent traveling strongman (Anthony Quinn in another strong performance). But for all the great acting, Fellini’s early 1954 heartbreaker comes off as shallow. Even worse, it manages to romanticize child abuse – or spouse abuse? The movie is never too sure about that. Another part of the series Federico Fellini 100.