What’s going on, cinema-wise, this week in the Bay Area – aside from dark theaters? Concentration camps in America, the tricks of scoring silent movies, car racing and prize fighting, and an idiot with money. Also three film festivals. 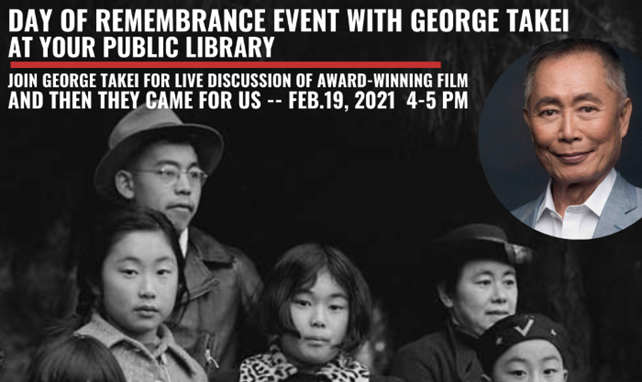 First, see the short documentary, And Then They Came for Us, about the World War II Japanese American internment camps. Then the most famous former prisoner of these camps, George Takei, will be available to answer questions. 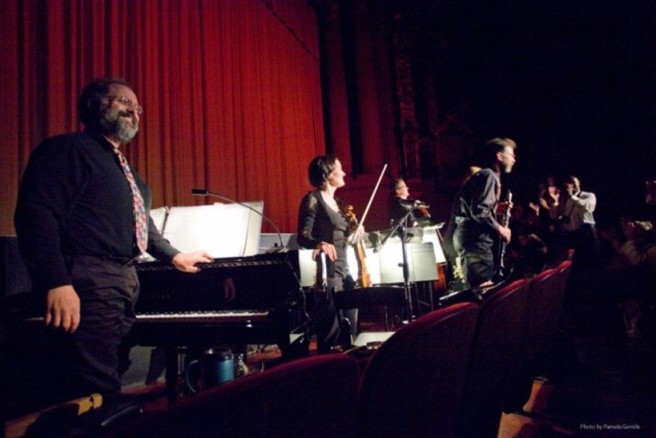 If you’ve read enough of my articles about silent film, you shouldn’t be surprised to discover that I’m a fan of the Mont Alto Motion Picture Orchestra. This Sunday, the Orchestra (well, more like a sextet) will discuss how they collaborate despite while keeping social distancing. They’ll talk about their new score for Douglas Fairbanks’ The Three Musketeers. Rodney Sauer will talk about his Photoplay Music Starter Kit.

Films and presentations including The Man with No Fear – Films, Fun and Endurance of Reginald Denny, Pebble Beach and Monterey auto racing in silent film stories, and The First Black Boxing Champions. Dates, times, and links available each day of the weekend.

An almost epic story about a would-be writer, told in ways that surprise you one scene after another. At times, you’re not sure where you are, which makes sense for an Italian flick based on a Jack London novel, set in the second half of the 20th century. When we first meet the title character, he’s a handsome, kind young man, a sailor, barely literate, but prone to settling disagreements with his fists. Over the years, he slowly becomes more respectable but less kind. Different photographic techniques, including sepia tone and muted color, help create the film’s different and unique moods. 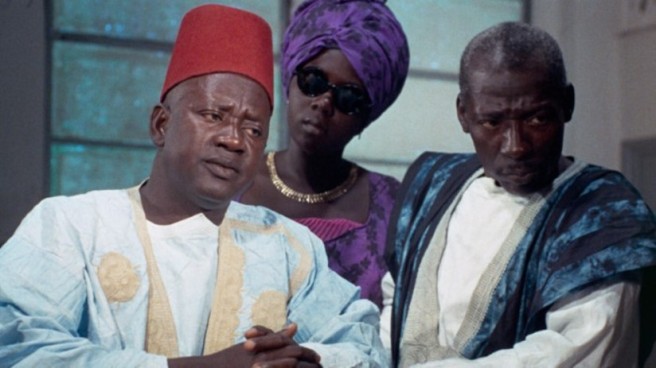 Ousmane Sembene, often called “The father of African Cinema,” shows the writer/director’s sardonic wit in this early work. Its protagonist, Ibrahim, is a truly unlikeable person. He’s cruel to his two wives, he hasn’t worked in years, he eats loudly, has a swollen ego, and he’s an idiot. It seems like everything’s coming up roses when he gets a very large money order from a nephew in Paris. Of course, word gets around. What’s more, how can he cash the order; he has no ID or even a birth certificate. Smarter and richer men recognize a mark when they see one.

Because these films sell out quickly, I’m listing movies for two weeks. 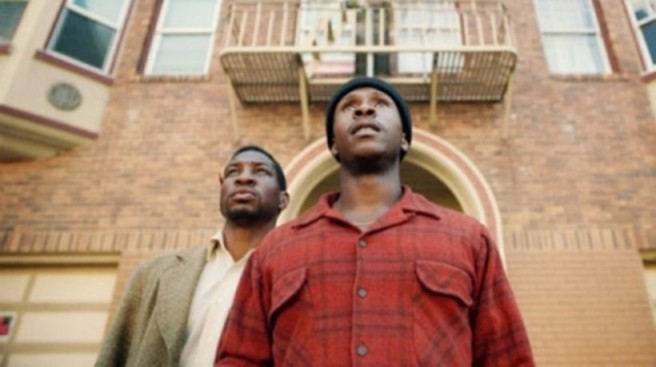 A sad eulogy for San Francisco, which will never be what it once was. Two young men, a carpenter and a playwright, fix up an empty house that once belonged to the family, even though they know they can’t possibly live in a home on sale for $4 million. Cinematographer Adam Newport-Berra shoots The City in a way that looks nothing like any other San Francisco movie; It’s still magical, but no longer beautiful. The musical choices remind us of the long-gone Summer of Love. 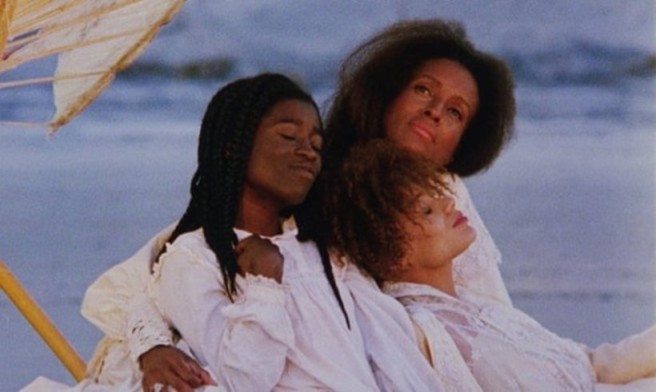 The story is simple, but the layers of atmosphere and culture make it something special. Set in an island off the Carolinas at the beginning of the 20th century, Julie Dash’s first film brings us into the Gullah way of life at a time where it appears to be dying. An old woman, one old enough to remember slavery well, watches as members of her extended family move north to find better lives. Arthur Jafa’s beautiful cinematography helps create a sense of magic at a time when magic seems to be dying out.

Lulu Wang’s comedy confrontation between the Chinese and Chinese-American sides of the same family provides a lot of laughs, held up by a serious structure built around mortality. Billi, a New Yorker of Chinese descent (Awkwafina), travels to China, along with the rest of her family, for a final goodbye to her dying, beloved grandmother. But following Chinese custom, no one tells Grandma that she’s dying. Only Billi disapproves of the deception. The family goes as far as to create a sham wedding as an excuse for everyone coming to town. Funny and touching. Read my full review. 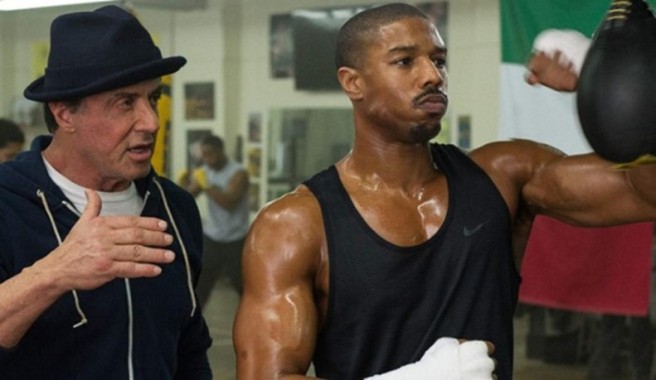 Between the excellent Fruitvale Station and the groundbreaking Black Panther, Ryan Coogler made a pretty good boxing movie with an interesting gimmick: Sylvester Stallone’s Rocky, now an old man, trains the up-and-coming protagonist (Michael B. Jordan). Reasonably heartwarming and entertaining, it has one big problem: The guy we’re supposed to root for is already rich and doesn’t need to get punched in face to make a living. That makes it hard to cheer for him.