I’m shortening the weekly newsletter. Frankly, I’m tired of repeating the same capsule reviews. I’ll be sticking to what’s new, what’s new to me, and what’s happening on a particular day.

The museum hosts several discussions and film screenings over the weekend. The largely forgotten comedian John Bunny will be remembered with a documentary and two shorts. There will be discussions with film historians Steve Massa and Sam Gill, and a selection of Biograph shorts. You can join a discussion on paper prints and talk with Tracey Goessel, a founding member of the Biograph Project. Times and Zoom URLs will be available soon.

An American Werewolf in London (1981), New Parkway. Watch the movie before Saturday, 3:00, when you can join in the Zoom discussion 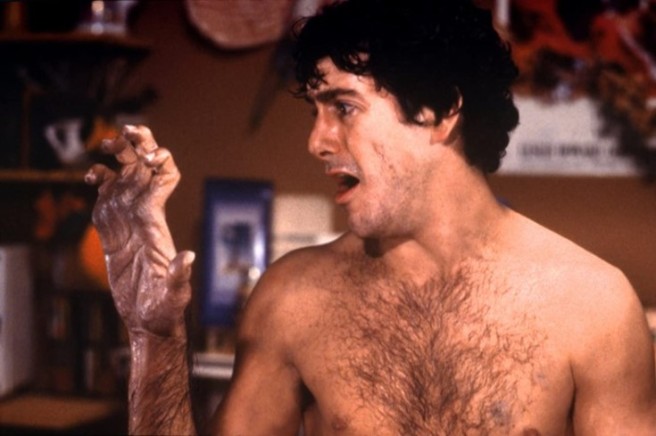 A young, Jewish American traveling in England gets bitten by a wolf. You know the plot from there, but the humor and likeable characters make it more than worth watching. Or at least that’s how I remember it. I haven’t seen it in at least 35 years. 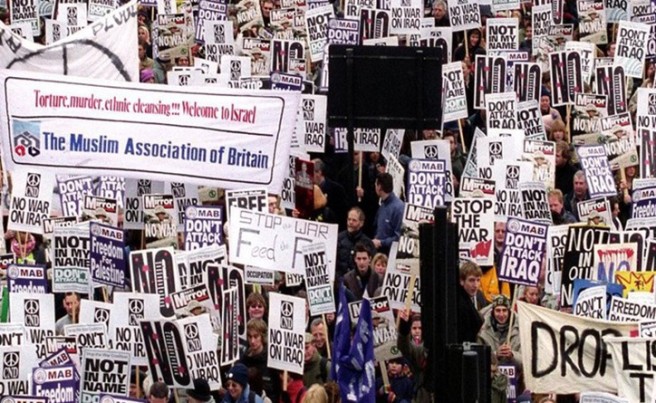 In 2003, 30 million people demonstrated against the USA’s unnecessary war against Iraq. Amir Amirani turned it into a documentary. This special live-stream virtual screening will feature music performances (I don’t know if they’re live), and a Q&A panel discussion. 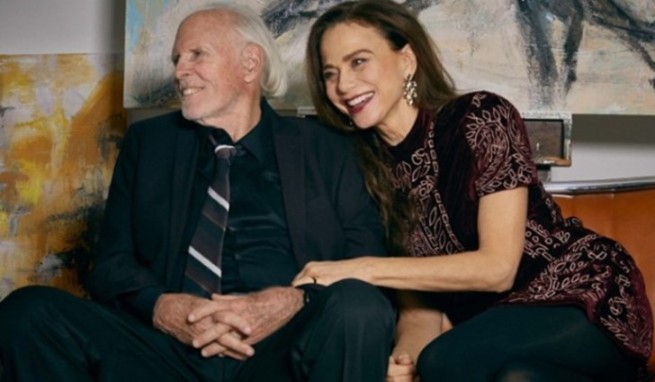 Alzheimer’s hurts not only the initial victim, but perhaps even more the friends and family members who must watch a loved one’s mind slowly recede. As the film’s title tells you, the film is not about a famous painter with serious dementia, but about the woman he married. It’s her story; not his. Lena Olin and Bruce Dern both give excellent performances. If you’re lucky enough to grow old with someone, something like this may be in your future.

A- God of The Piano, Arena Theater, opening Friday

A fantastic film about a mother from hell. And no, it’s not a horror movie. The main character is a classical musician, living in a family of classical musicians. When she discovers, in the maternity ward, that her new child is born deaf, she switches babies so she can raise her son to be a great musician and composer. But as the son heads towards adolescence, she can’t quite control his world anymore. The Arena Theater isn’t really in the Bay Area, but it’s close enough and you don’t have to drive there to see the movie. 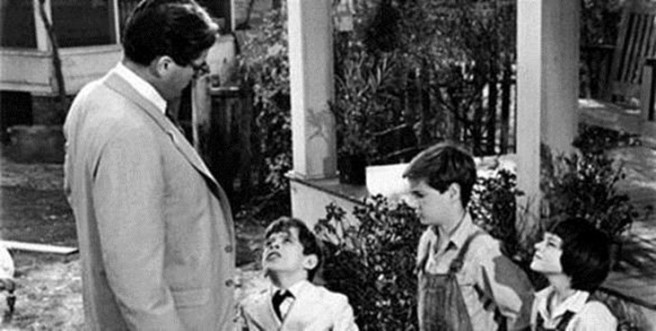 The film version of Harper Lee’s Pulitzer Prize-winning novel manages to be both a nostalgic reverie of depression-era small town Southern life and a condemnation of that life’s dark and ugly underbelly. Gregory Peck’s Atticus Finch is the ultimate decent and moral father, a character so virtuous he’s only believable because the story is told through the eyes of his six-year-old daughter. (It’s worth noting that in the long-waited sequel to the novel, the now-grown daughter discovers her father’s flaws.)

A Spider-Man: Into the Spider-Verse, Solano Drive-in, check website for days and times 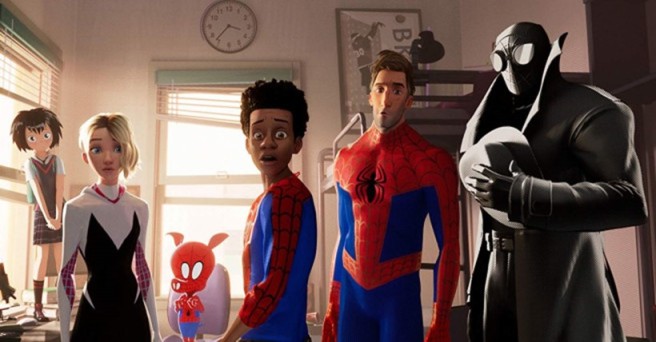 This animated superhero feature brings laughs and joy. True, Peter Parker dies in the first act but there’s another Peter Parker, older and with a pot belly. There are several other Spider people from different dimensions as well. But the main Spider-Man here is Miles, a black kid from Brooklyn who must learn how to use his new powers. He’s awkward, funny, and just entering adolescence. And the last thing he wants to do is fight supervillains. On a double bill with Pixels. 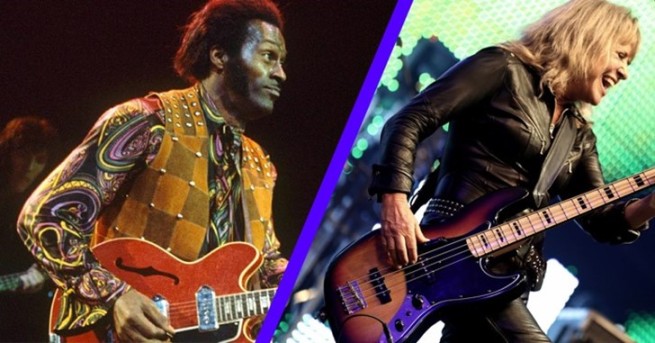 I haven’t seen either of these rock documentaries, but they look like fun. 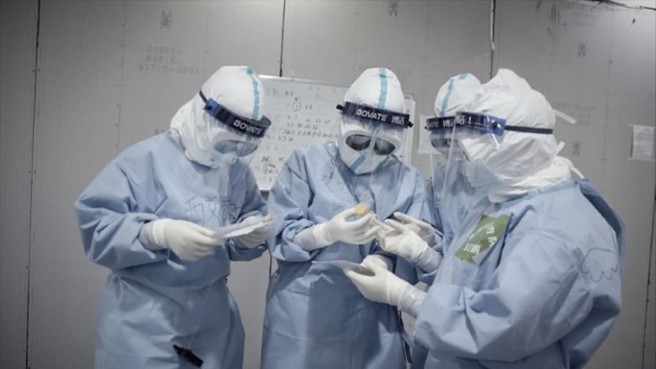 Ai Weiwei has created (to my knowledge) the first and so far only feature-length documentary about the current pandemic. With no narration, it follows people in the town of Wuhan (where Corona first appeared) in the first months of the disaster. Among the more powerful scenes are medical personnel suiting up and an old woman who still believes in Communism. The film is very slow, but that deliberate pace forces us to experience what these people, and all of us, are going through.